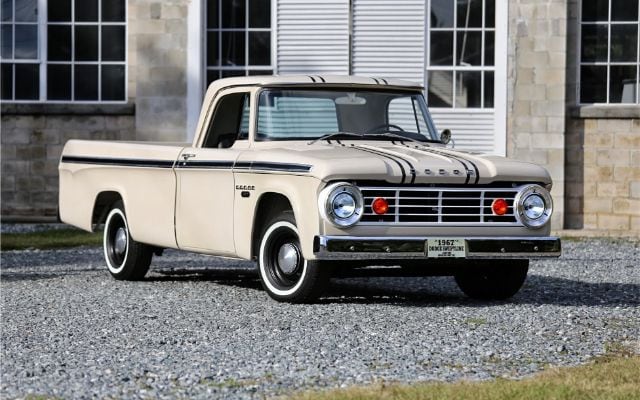 Back in the early ’60s, the Dodge lineup of trucks fell behind Ford and Chevrolet. This was because their competitors offered newer models, more options, and wider engine choices. But Dodge didn’t give up. Instead, they introduced an interesting special edition from 1964 to 1966 that took the pickup world by storm. 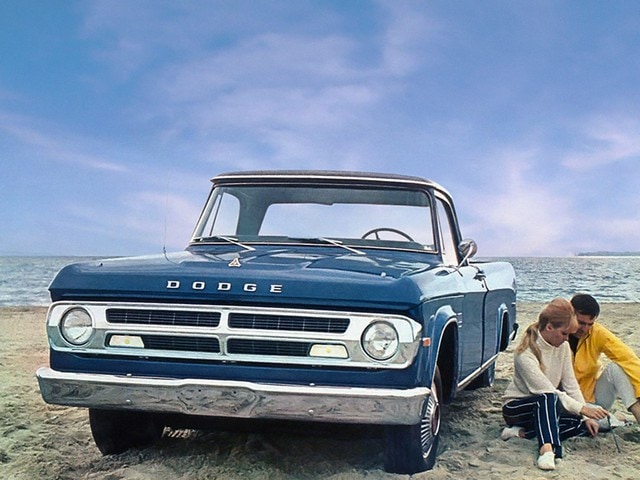 They called it their High-Performance Package and it featured a lot of speed upgrades from Mopar. First, there was the mighty 426 Wedge V8 engine with 375 HP. At the moment it was the biggest, most powerful engine ever installed in a pickup truck. Also, it came with bucket seats in the interior, a 6,000 rpm tachometer, racing stripes, and a high-performance transmission.