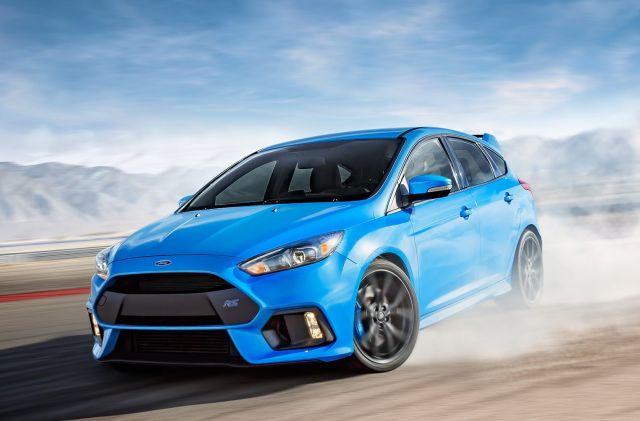 This is the golden age of the automotive industry since never before or since have there been so many great cars to choose from. The power levels are higher than ever and today’s cars are safe and reliable. The quality of the fit and finish is high because most car manufacturers compete to produce the best driver’s car.

And due to the revolution in car electronics, modern cars are incredibly capable. And, the acceleration times of today’s ordinary models match the numbers of supercars from the â€˜90s. However, there is much more to cars than just performance figures. To create the ultimate driver’s car, car makers need to concentrate to something else rather than just powerful engines. A driver’s car is a combination of precision handling, steering, driving dynamics and performance.

This is a vehicle that can provide a special kind of driving pleasure and not just get you from point A to point B. The car you want to drive is one you use to take the long way home. It is a car you never want to sell because you cherish it. A set of wheels which puts a smile on your face, even while it’s sitting in your garage.

Here is a compilation of the best driver’s cars currently available today. This list concentrates on the cars available on the American market that are relatively affordable. Although it is easy to get carried away and start looking at six figures cars, the real trick is to find the same level of excitement at supermarket prices. So, read on to learn more about the best driver’s cars you can buy at the moment. 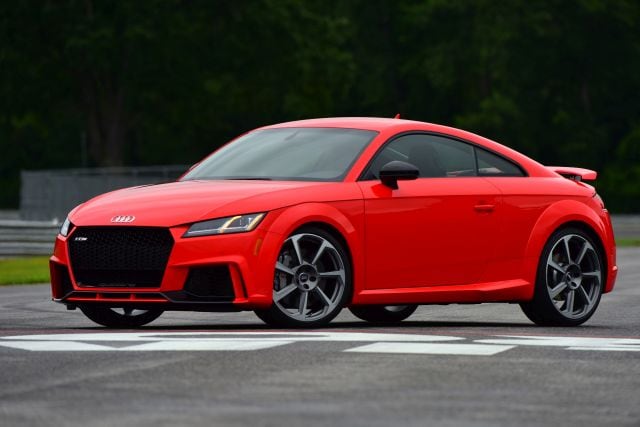 They presented the new generation of the Audi TT in 2016 and it immediately established itself as one of the most advanced and dynamic four-cylinder sports cars on the market. Ever since Audi introduced their first TT, this compact sports coupe has redefined the “tiny package – big fun” mantra. With an improved design, advanced technology and more driving dynamics than ever, the TT has continued to be one of the best choices in its class.

And it’s an affordable driver’s machine with the road manners of an expensive exotic. Audi unveiled it in 2016 as the 2017 model. And the Audi TT RS is a recent addition to the prestigious RS model range they offer on the American market.

With a 2.5-liter turbocharged five-cylinder engine delivering 400 HP and 354 lb-ft of torque, the TT RS has a crazy power to weight ratio and delivers a sublime performance. The 0 to 60 MPH sprint takes just 3.6 seconds, but they have electronically-limited its top speed to 155 MPH. However, there is the option of removing the limiter, so it can reach 174 MPH.