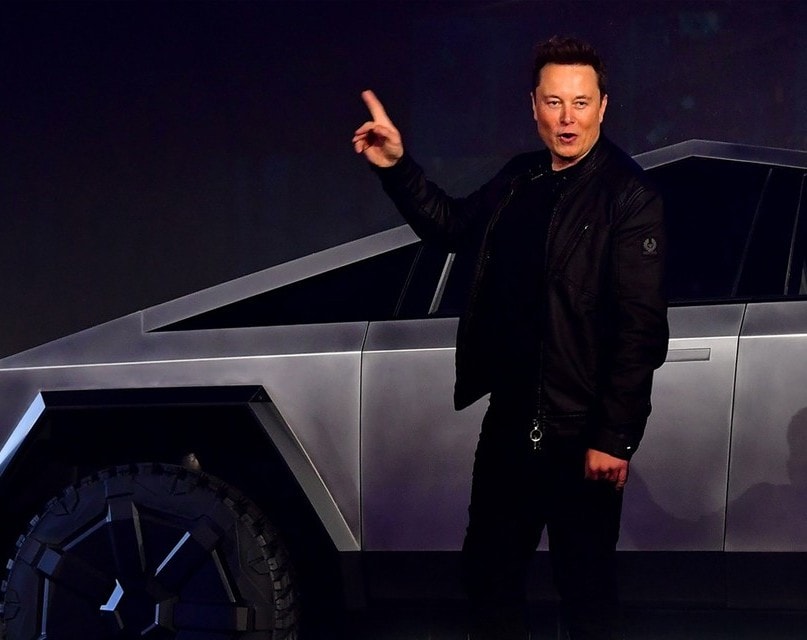 Tesla is quickly becoming one of the most prominent car makers in the world. The company went from obscurity as a vision of the son of a well-known fashion model to become one of the largest and most well-known car makers in a very short amount of time. People love Tesla, and Tesla cars are a glimpse into what the future is going to look like. Once the entire automotive industry gets on board with electric cars, they’ll be an everyday thing.

But like with all companies, there are quite a few things Tesla is doing that are questionable. Elon Musk is not an all-knowing leader, and like all people, he makes mistakes. Tesla is still on the verge of releasing some of the most promising cars on the road. But they are going to need to tweak a few things to make sure that the company stays consistent.

Tesla is a company that has done a lot of great things in the last few years. But as the company expands its product portfolio the problems are going to mount as well. Consumer satisfaction with the Tesla brand has been high for a new car company, yet there are still a lot of things that Tesla could work on. Read on as we examine some of the things Tesla could do to improve.

If you’ve seen the Cybertruck, then you know Tesla is offering some very radical designs. While it’s great that the company is willing to push the envelope, the designs can be a bit too much at times. The way Tesla is designing its new models is a little over-the-top and a lot of people in the automotive industry don’t like it. Tesla may need some more mainstream designs in order to appeal to a broader audience.

The Tesla design philosophy seems a bit set in its ways. Tesla cars are designed to be futuristic-looking and this is what Musk is going for. But in today’s day and age where moderate design is everything, the Tesla brand has alienated a good portion of buyers. The radical design philosophy of Tesla is a mistake, as was evident by the continued bashing of the Tesla Cybertruck.