20 Things Drivers Will Want To Know About The Tesla Cybertruck 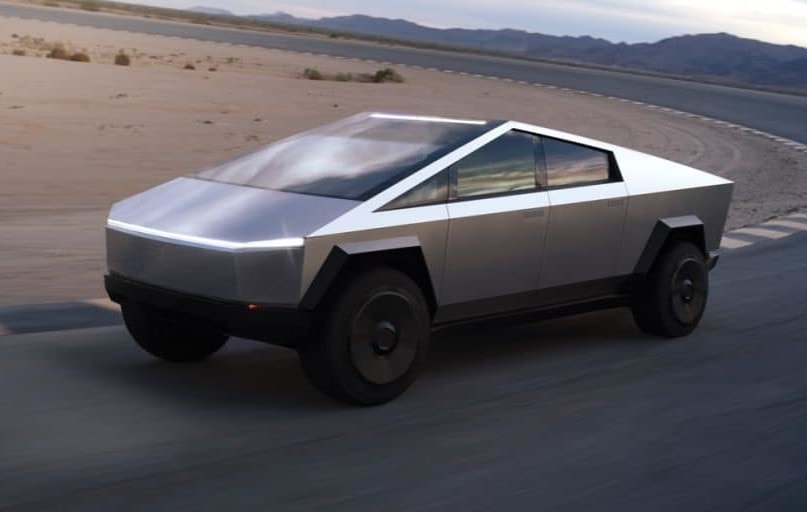 Elon Musk has done it again. Through his vision, Tesla has released a pickup truck that looks like something out of Mad Max. If you fondly remember being a kid in the 80s and 90s, you’ll see that the Cybertruck is everything that we dreamed would be on the road by this time. Is the world ready for such a creature? Probably not. The Cybertruck is something truly different, and there will be backlash from the traditional truck buyer.

First, the truck is a lot more futuristic-looking than the Rivian R1T which is making its way to the market later next year as well. With both futuristic trucks running off electric power, the future’s looking bright. We have to say that the Cybertruck looks more like a Delorean than anything. The Cybertruck is here to stay, even with the misguided glass mishap that happened during the launch. The Cybertruck is a vehicle that is going to stand out on the roads. You’ve never seen anything like it except in movies. Read on below as we examine some of the features to look out for on the Tesla Cybertruck via Car And Driver.

20: A More Extreme Style Then The Rivian R1T

Tesla executives may have been threatened by the Rivian R1T. There’s no denying that the Cybertruck is a departure from the common design theme of a pickup truck, to say the least. How do we wrap our minds around what an astonishingly futuristic vehicle? There is not going to be another vehicle like the Cybertruck on the road for a long time. But you can bet that this vehicle is going to spark a design revolution in the automotive industry. Consumers are hungry for something different, and it’s almost 2020. Its due time that automotive manufacturers start changing the same stale designs still here from the last decades.

The Rivian R1T keeps a more conservative design theme. The company is hoping to attract pickup truck loyalists. But Tesla is a complete departure from anything that you might expect. The Cybertruck is brash and metallic-looking. You’d almost mistake it for something out of a science fiction movie. The steel alloy outer body is part of the future of automobiles. The Cybertruck is supposed to be resistant to most damage and the demonstrator was hitting it with a sled hammer. Whatever becomes of the Cybertruck and the Rivian R1T will greatly depend on consumer tastes.