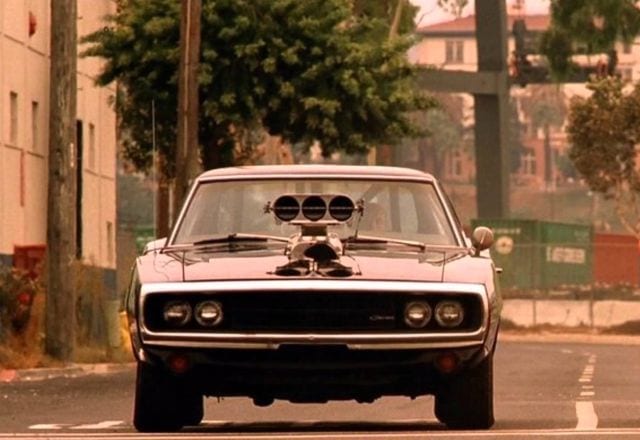 When Vin Diesel’s character, Dominic Toretto, unveiled his late father’s 1970 Dodge Charger R/T to Brian O’Conner, all muscle car fans were in awe. Seeing a true piece of American muscle car history in a movie with lots of Japanese imports must have seemed like a gift. This street dragster is one of the most menacing cars in the series because there is a lack of loud paint jobs, stickers, fancy rims or body kits.

It’s an evil-looking 1970 Charger with a blown hood, a black roll bar and a racing steering wheel. Because they featured the car in four F&F movies, Dom’s Charger changed its looks numerous times. This means they had to build and destroy many stunt cars in the process.

Although they sold most of them, they sent one to the Illinois-based Volo Auto Museum. In 2010, the museum decided to sell the car for the low price of $130,000, but the appraised value of the car was around $200,000. Even though it is a lot of money, its low price is not far from non-F&F prices. Similarly modified Chargers with 426 HEMI or 500 engines can easily cost around $80,000.

Reportedly, they tuned the engine in this movie car to 950 HP. When you add that to the fact it was one of the most prominent cars in the movie franchise, you’ll understand where that $200,000 price comes from. 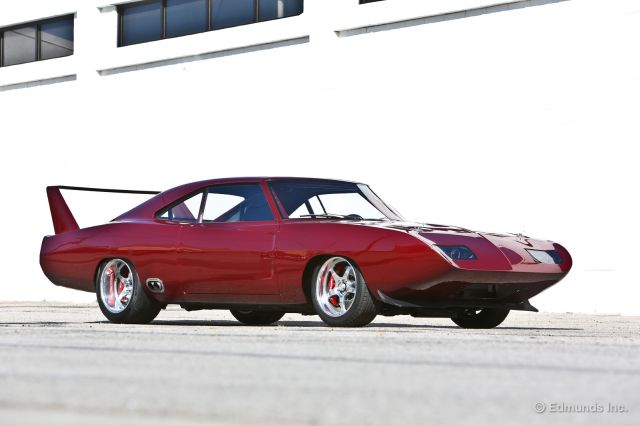 To the F&F connoisseurs, it’s no secret that Dom Toretto had muscle car blood running in his family. And if his 1970 Charger R/T wasn’t extreme enough, perhaps you should go for a 1969 Dodge Daytona. The original Dodge Daytona was a NASCAR homologation special based on a Dodge Charger 500, but with a wild body kit. That wedge-shaped nose and huge rear wing were to reduce drag and improve downforce, thus enabling higher speeds on the superspeedways.

As a car specifically for stock car racing, the Daytona had huge success on the racetrack. In fact, it changed NASCAR forever in that short period of so-called Aero Racers. Today, the original Dodge Charger Daytona costs well into six figures, with the most expensive one fetching close to a million. In all honesty, that price is fair, since they are prized collector cars Dodge produced in limited numbers. They’re incredibly attractive, as well.

They offered the Fast & Furious movie Charger Daytona for sale for $125,000, yet it wasn’t an original Daytona, but a car they modified for the movie. Visually speaking, it had a shorter and lighter nose and a considerably lower rear wing. But, the main difference came from under the hood, because the movie car had a 430 HP, LS-3 V8 engine from GM. Some car enthusiasts might say that’s a sacrilege, but it was all in the name of movie magic. 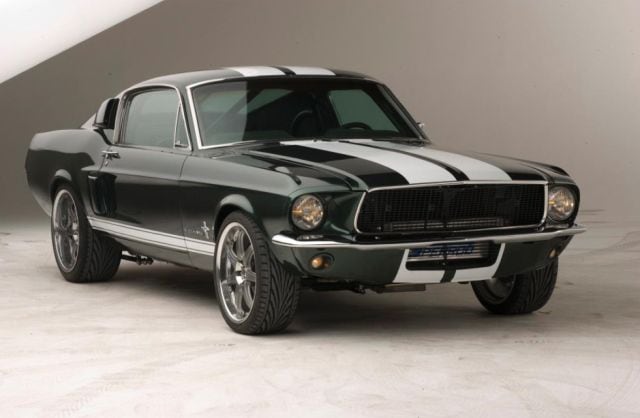 The third F&F movie, Tokyo Drift, featured yet another muscle car legend, a dark green 1967 Ford Mustang Fastback. It had two white stripes gracing its body and four seven-spoke JDM Volk GT-7 rims with Toyo Proxes T1R tires. They built six of those cars just for filming purposes, all using 1968 bodies. They swapped some with a 2.6 L RB26DETT twin-turbo I6 from the Skyline GT-R. The production team spent around two months on these modifications alone.

Two of those Mustangs featured a 430-cubic inch Windsor V8 engine, bringing the horsepower up to around 500 HP. Some other mods for these cars included improved brakes, rear roll cages and racing seats. The crew removed the extra headlights to provide the intercooler with enough fresh air.

When you see one of the sexiest cars ever created in Detroit with an impressive list of mods, you might picture an astronomic price. However, they offered five of the six Mustangs for sale in Southern California with prices ranging from $14,000 to $22,000. This is far less than the cost of any classic fastback Mustang, especially in drivable condition. It is quite possible these hot movie Mustangs were the biggest F&F bargain of them all. 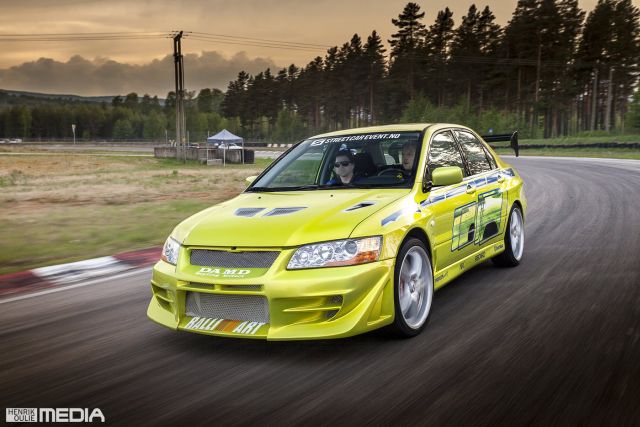 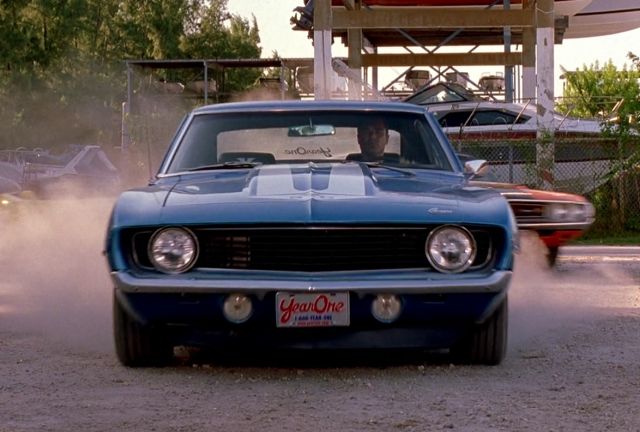 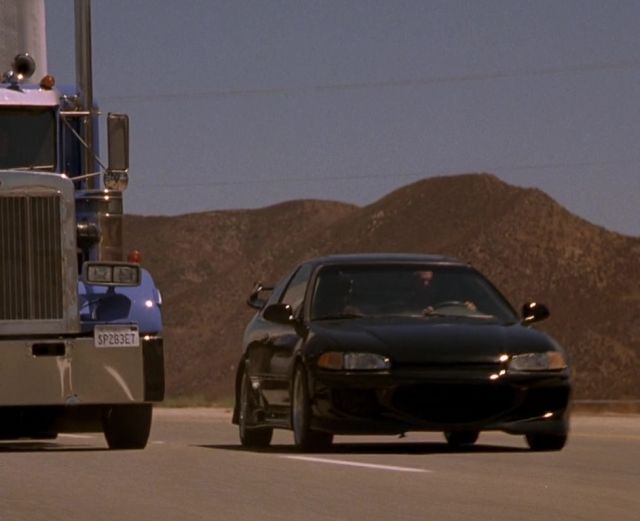 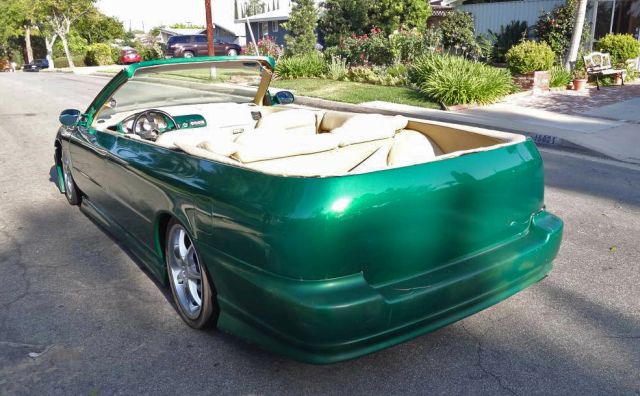