5 of the Top Car Movies That Ruined the Car Culture

The car movie is an unofficial genre. For over 100 years, cars and vehicles of all kinds were common motion picture dÃ©cor. During the years, there were thousands of movies with memorable scenes involving cars, cars chases or racing. Interestingly, a movie doesn’t need to be strictly about cars or racing to be classified as a car movie.

It could be a comedy, action film, thriller or even a horror flick. But, it needs to have some connection with cars, a memorable chase scene or a cool set of wheels the main character drives. The most successful car movies form a cult following and make a car legendary. However, there are movies that ruined the car culture, even though they were popular and influential. Today, you will learn about five top flicks that did just that. 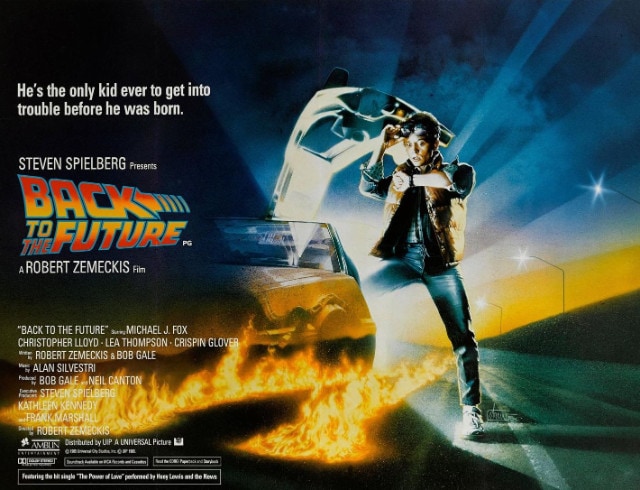 The original Back to the Future movie with two sequels is a fun flick and an integral part of growing up in the late ’80s. Besides Doc and Marty, the main character is a stainless steel De Lorean DMC 12, which becomes a time machine. The movie singlehandedly revived the popularity of this car, which people considered a flop just a few years prior.

On the other hand, non-car people now think the De Lorean is a fast, capable and powerful machine. However, the reality is that it is none of that. In fact, the DMC 12 is a slow, quirky and problematic car that is extremely disappointing to drive. People who paid a lot of money for their piece of childhood fantasies learned that the hard way. 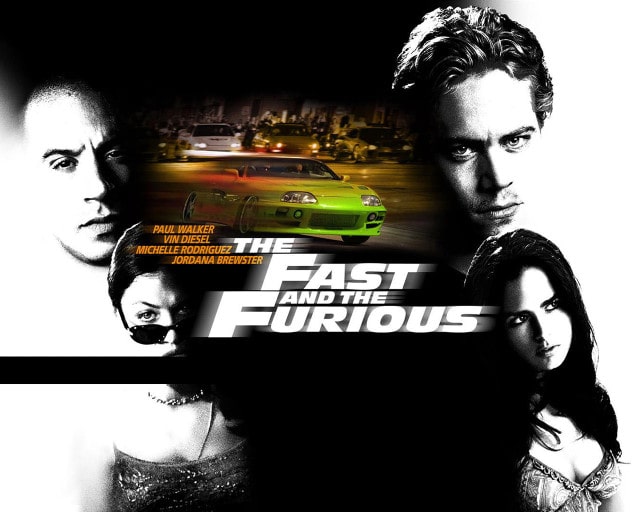 Despite being immensely successful at the box office and spawning numerous sequels, all the Fast and Furious flicks did more harm than good to the car community. First, all those movies are borderline science fiction in terms of car dynamics, stunts and driving. They are fun, but totally unrealistic, which is totally okay. But teenage audiences who are impressed by the flashy rides and “special” performance are getting a different picture of what cars really are.

When they released the first movie, it sparked the obnoxious ricer car culture with over the top spoilers, NOS systems and crazy body kits. Also, the first movies from the series glorified street racing, which is extremely dangerous and shouldn’t be promoted in any way. 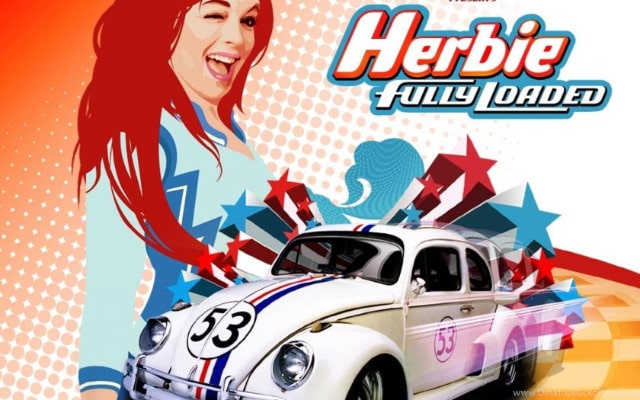 There are several Disney movies that feature a cute white VW Beetle they called Herbie. The first of those was released in the ’60s and the latest was in 2005 starring Lindsey Lohan. The plot is more the less the same: a cool looking VW Bug with a mind of its own racing and beating the world’s best sports car.

In the latest movie, Herbie even races the NASCAR superspeedway. Despite being primarily a movie for kids, a lot of people grew up thinking that an ordinary 34 HP Beetles could be fast. That is a prime example of how misleading movies can be, even when they are obviously a fairytale. 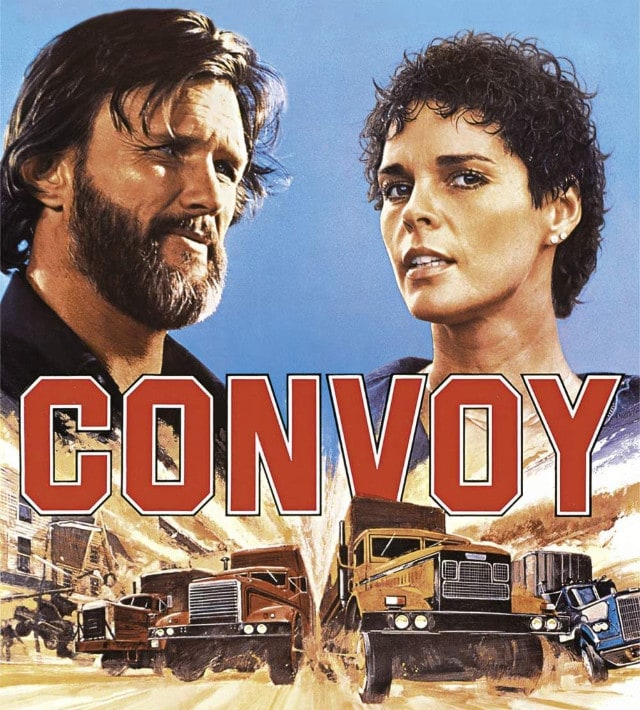 One of the coolest truck movies, if this genre even exists, is the 1978 flick, Convoy starring Kris Kristofferson and Ali McGraw. With a fantastic soundtrack, great storyline, good acting and intense action scenes, Convoy is everybody’s favorite movie. In fact, it is still popular 40 years after its release. So how did it ruined the car culture?

Well, if you watched it, you got the impression that truck driving is immense fun. Truckers get to run around empty highways, communicating with fellow truckers over CB radios and picking up cute hitchhikers. But in reality, it is none of that. In fact, truck driving is a hard and lonesome occupation. Truck drivers spend more time waiting for them to load their cargo and being stuck in traffic jams then actually driving. 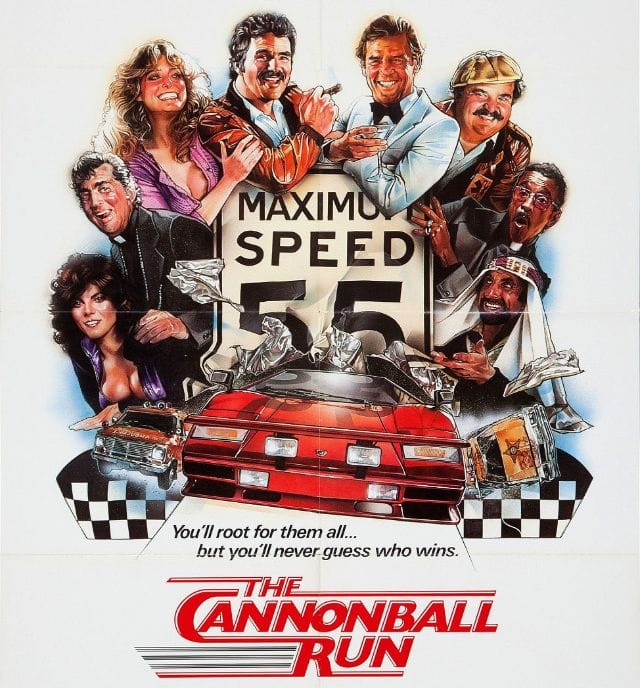 The Cannonball Run is one of the best car movies they ever made. It was one of the biggest box office hits of the early ’80s. It features great actors, fantastic scenes, cool cars and funny dialogues. But it also planted a dangerous idea into the heads of many car enthusiasts. The plot of Cannonball Run revolves around driving from New York to Los Angeles in record-breaking time.

But the drivers disregard any laws and traffic rules while trying to beat their competitors. On the silver screen, it looks easy and fun. However, in real life, it is extremely dangerous and illegal. Sadly, several people have tried doing that and were arrested or died when long distance driving, a lack of concentration and high speed took its toll.

These are five of the top car movies that ruined the car culture. They are fun and entertaining, but they give some viewers the wrong idea. Sadly, they’ve even caused accidents, arrests and even death. Movies are just that, movies and people should never take them seriously. And these five flicks prove just that.