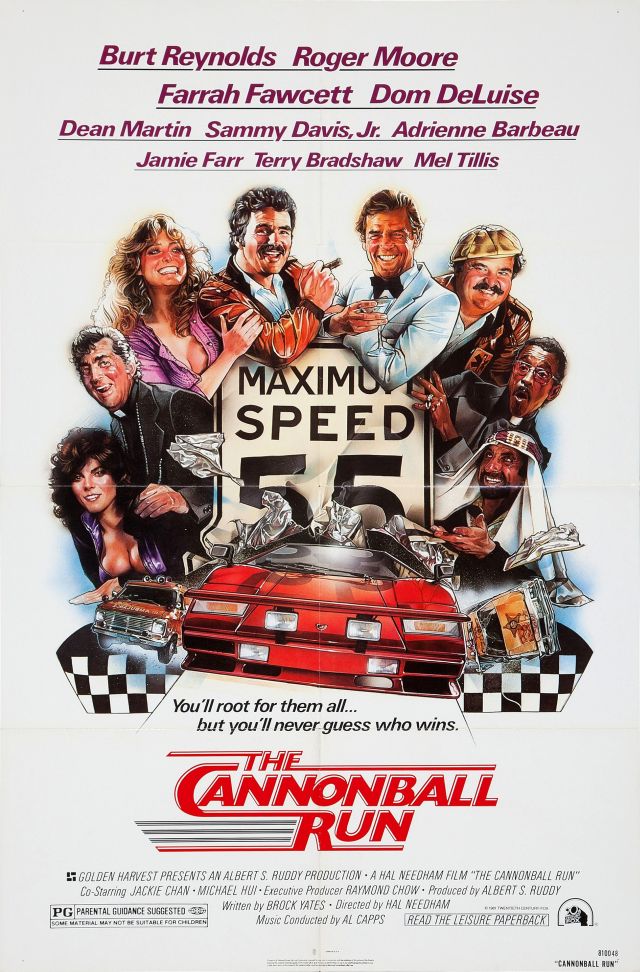 You may have never thought about it, but movies and cars come from the same age. In fact, both emerged in the late 19th century as the latest in entertainment and technology. So, it is logical that from the beginning of the movie industry, cars would be the common theme in numerous movies. During the years, there were thousands of legendary car movies with memorable scenes involving cars, cars chases or racing.

It wasn’t long before those movie moguls formed an unofficial car movie genre. But a movie doesn’t need to be strictly about cars or racing to be a car movie. It could be a comedy, action film, thriller or even a horror flick, but it needs to have some connection with cars. Most car movies feature a memorable chase scene or main character who drives a cool set of wheels.

Although some car movies turn out to be box office flops, they often gain a cult following, thanks to car fans and movie buffs. This list of 20 best classic car movies and iconic flicks left their mark on cinematography history, as well as car culture. Even though you will probably recognize a couple of them, there are some hidden gems you will discover, so keep reading. 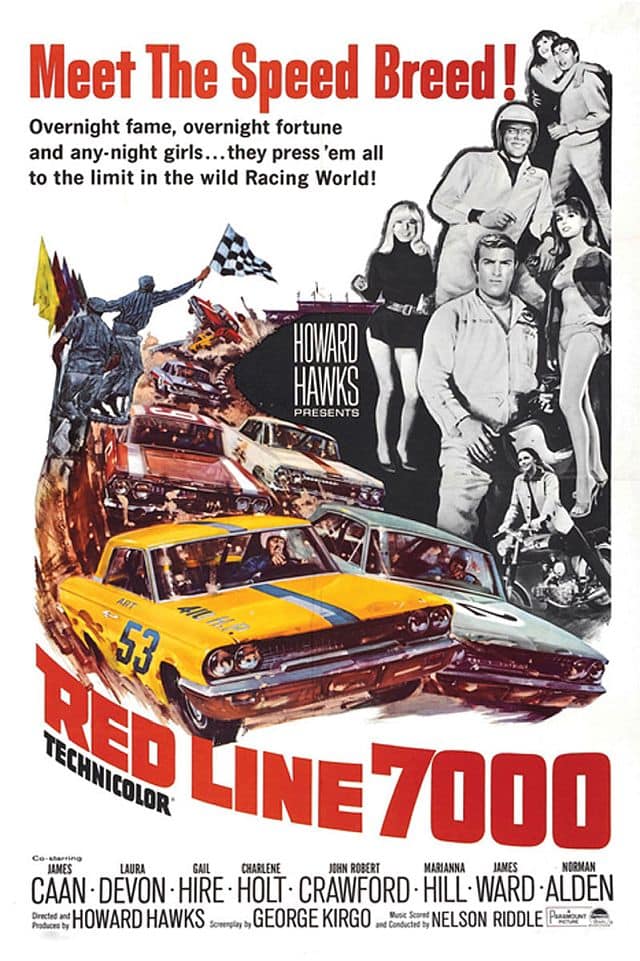 Red Line 7000 is one of the first, if not the first racing and car movie. Released in 1965, this motion picture is a tense story about a group of young stock car racers and their struggles on and off the track. It is also the first movie to feature actual race scenes and appearance of many cool cars of the period, like the Shelby Daytona Coupe. Also, this flick is one of the movies that launched the career of James Caan.