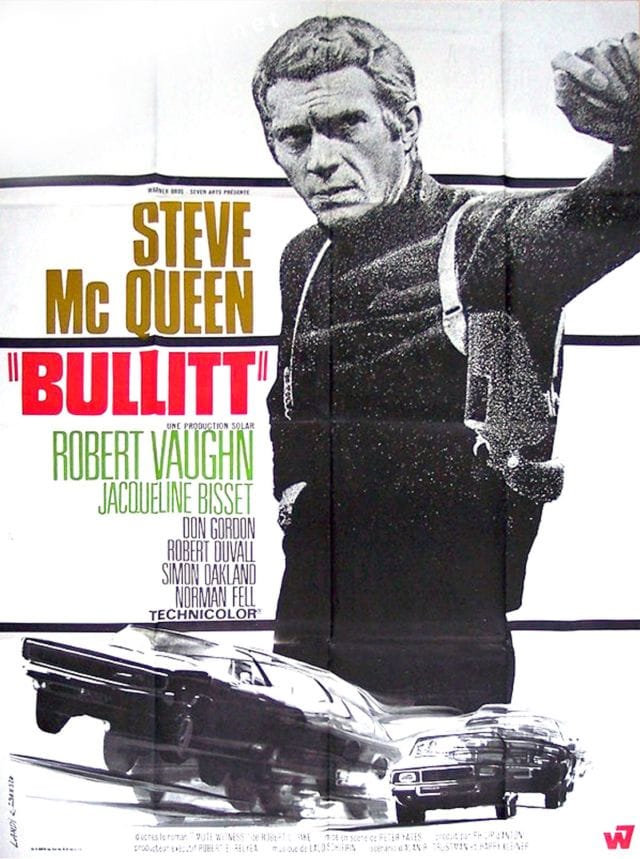 They never intended to make the legendary Steve McQueen movie, Bullitt, a car film. However, it became one of the biggest legends of the genre. The reason is the epic car chase scene involving a 1968 Ford Mustang 390 GT Fastback and a black 1968 Dodge Charger 440 R/T along the hilly streets of San Francisco. The movie is a classic detective flick with a forgettable plot and production except for the legendary chase.

As one of the biggest car fanatics among movie stars, Steve McQueen requested to do the stunts by himself using his remarkable driving skills. Also, the directing and shooting of the chase were innovative adding to the uniqueness of the footage.