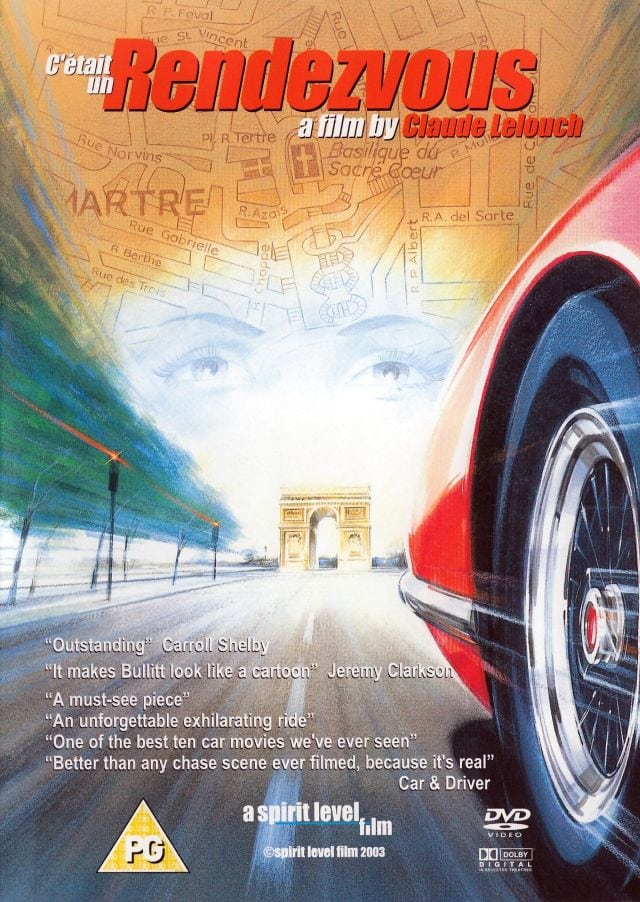 This is the most unusual movie on the list, but it is also the most intense and direct. It is also a true classic that has been hidden from the public for a long time. It is a 1976 short movie by French director Claude Lelouch. This interesting story begins in 1976.

Lelouch used gyro camera mounted on a bumper of a car to film nine minutes of hectic driving in Paris at dawn. There is no dialog in the movie and only one scene. It is the view from the front bumper just inches above the ground.

The film was immediately banned by the French police since they thought it promoted reckless driving and breaking laws. For decades, just a few enthusiasts possessed poor copies. Even Lelouch himself didn’t want to talk about it. Finally, in 2005 they released it on DVD and fans quickly regarded it as a true masterpiece of the car movie genre. 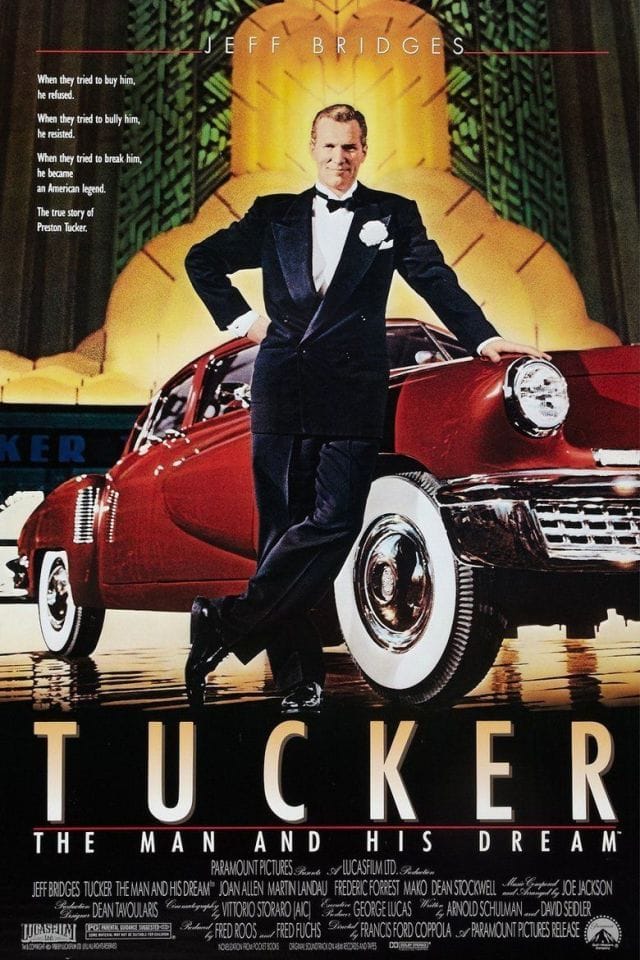 Francis Ford Coppola is a famous director and also a Tucker fanatic, owning two examples of the 49 they produced. His father was one of the first investors in the company, too. So, when Francis was a kid, his dad told him about Preston Tucker. Coppola learned about Tucker’s fight against the Big Three and how it destroyed his vision of the perfect family car.

That is why Coppola made this 1988 movie starring Jeff Bridges as Preston Tucker. It is an interesting flick that tells the true story about one of the biggest “what ifs” in the American car industry. 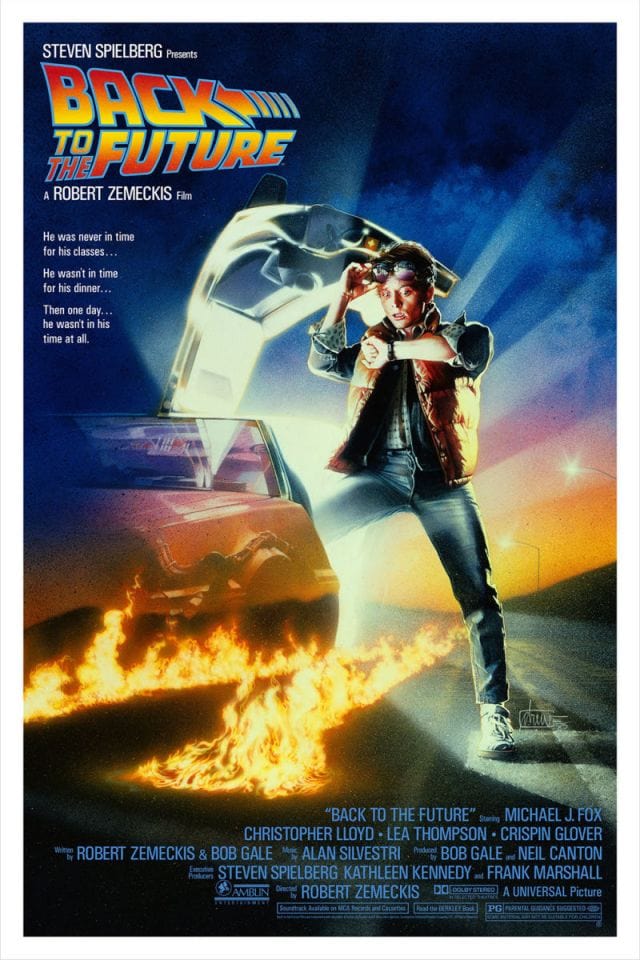 The Back to the Future trilogy is everyone’s favorite film since it captures action, adventure, comedy and sci-fi genre in one movie. For those who don’t know, this is a story about Marty and his friend Doc, a crazy scientist who manages to make a time machine in the form of a highly modified De Lorean DMC12.

The movie wasn’t supposed to be a car flick, but the appearance of DMC 12 and the story surrounding the car was so memorable, it became a classic of the car movie genre.

Did you find your favorite car on this list of the top 20 legendary car movies? Perhaps you are going to binge watch some of the car classics this weekend. These movies and the cars in them are stamped in the annals of car and cinematic history.