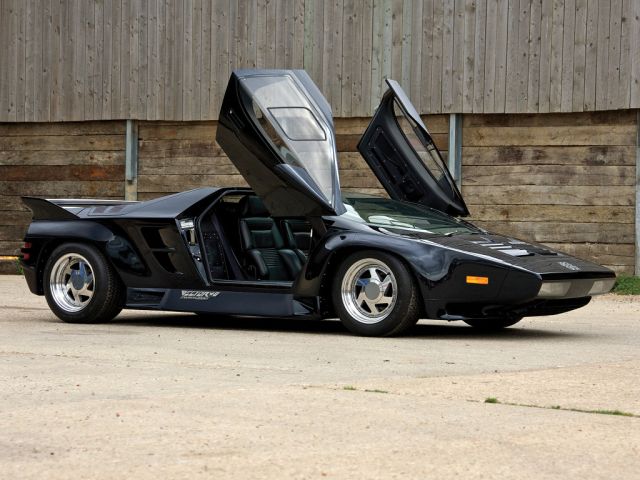 Even though a small percentage of automobile enthusiasts can afford a supercar, people still love talking about those fantastic machines. Most drivers daydream about what they would buy if they won the lottery. And for most car fans, the sight of a supercar parked on the street is always a memorable moment. Even in this digital age, there are still posters of crazy-looking cars on the bedroom walls of teens all around the world.

Supercars are an automotive aficionado’s favorite topic despite the fact many may never get the chance of driving one. Today, almost all current models in this class are well known. Even before they arrive on the scene, most people know all the specs, design features, top speed and price. Also, today, car manufacturers use the internet to build up hype around their latest offerings.

They now have social media to market their products. So now, customers can line up to pay enormous prices for the latest supercars on the planet. However, not all supercars are equally famous and well-known. Sometimes, the spotlight on the automotive world misses a model and seals its fate by leaving it in obscurity.

So, if you’re wondering what kind of supercars the market forgot, here is a list of those only a handful of hardcore enthusiasts remember. Every car on the list has an interesting story behind it. Some were too expensive, while others were too complicated or too hard to drive. But they all have one thing in common: they never became mainstream supercars. 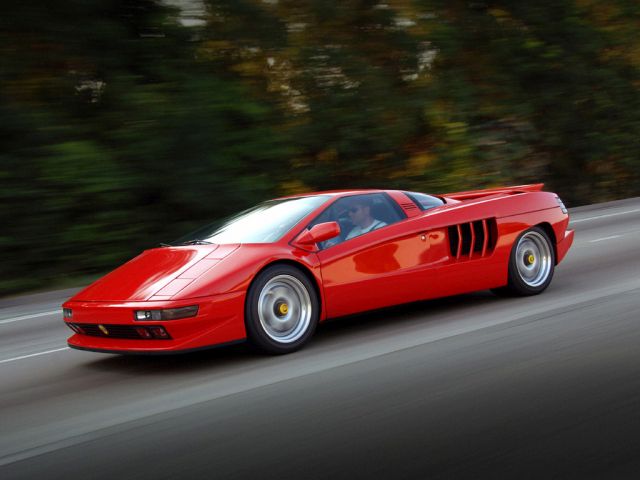 When they first introduced it in 1988, the Cizeta-Moroder V16T had the potential to become the next big thing in the world of supercars. To produce this supercar, a group of ex-Lamborghini engineers led by Claudio Zampoli partnered with the famous music composer and supercar fan, Giorgio Moroder. They enlisted the famous Marcello Gandini, the man who designed the legendary Lamborghini Miura.

The car had it all, including a celebrity endorsement and an Italian background. Also, it had famous constructors, an exotic name and top technology. But the main feature of this obscure beast was a monstrous V16 engine they made by joining two flat-plane crank V8 units. And then they mounted them transversely behind the cabin. All supercars have engines they install longitudinally.

However, for the Cizeta-Moroder V16T, they chose a different route. This resulted in a wide rear track and complicated assembly of its five-speed manual gearbox. The V16 engine had six liters of displacement and delivered 560 HP, which was a fantastic number for the late 1980’s. The performance was equally impressive with 0 to 60 mph times of just four seconds and a top speed of over 200 mph.

Even today, those numbers draw attention from the supercar crowd. The base list price was close to $300,000, but they stopped production after only 20 models, which is why they are a rare sight today. As with many small supercar manufacturers, Cizeta-Moroder was hit by financial difficulties and problems with suppliers.

Eventually, Claudio Zampoli and Giorgio Moroder parted ways. Interestingly, it is still available, but if you want a new Cizeta-Moroder V16T, be ready to pay between $650,000 and $850,000 depending on the options. Currently, there are no reports of anyone ordering a new V16T.