Samurai Warriors: Top 20 Classic Sports Cars From the Land of the Rising Sun 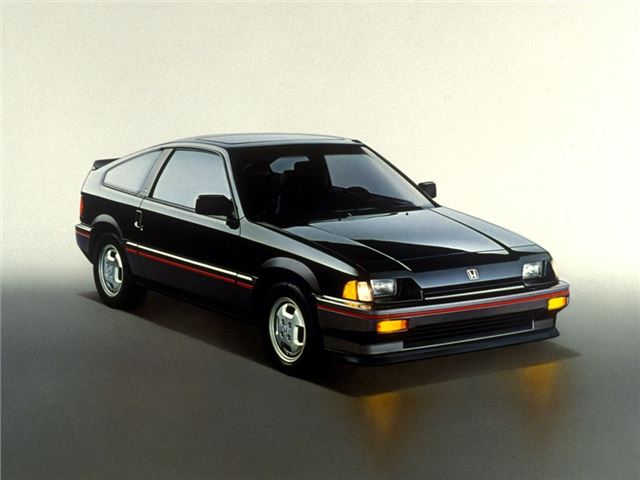 Today’s Japanese car industry is a widely respected giant of the car world and one of the leaders in the future of the automotive sector. But it wasn’t always like that. Not so long ago, people considered Japanese cars obscure and diminutive. But despite that, brands like Toyota, Datsun and Honda survived, thrived and became bigger than traditional names like Pontiac or Oldsmobile.

In the 1970’s, if you told an automotive expert that Toyota would sell more cars than Chrysler in America by the end of the century, they would laugh and call you crazy. There are several major reasons why Japanese manufacturers managed to rise to the top. One top reason is they offered products buyers wanted that the domestic and European brands didn’t have. Among those products are the most interesting are sports cars. Japanese brands had sports cars in their line up from the beginning.

Those models were smaller, slower and less powerful than what the average American customer thought a sports car should be. However, the affordable prices made them a popular choice. One of the first Japanese bestsellers in the U.S. were sports models like the Datsun 240Z, for example. This lineup of legendary Japanese models will show the evolution from small, inexpensive machines to modern-day supercars. This list will cover the cars from 60’s and the 70’s. 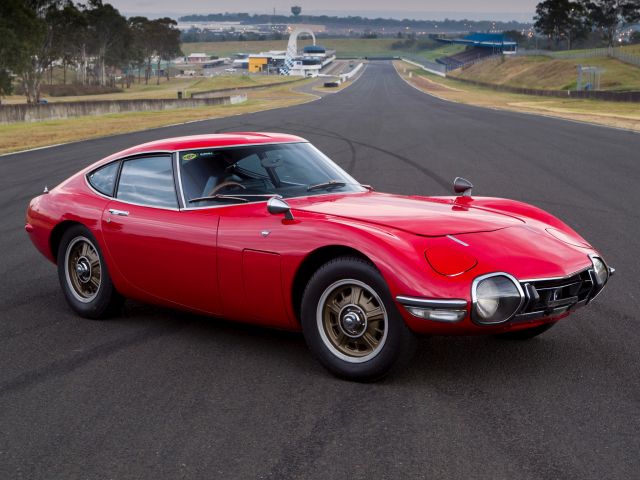 Back in the 60’s, Toyota was an obscure little factory that had just started selling cars in the U.S., in small numbers. But in 1967 it introduced one of the most interesting sports cars of the decade – the 2000 GT. Think of it as a Lexus LFA of the 1960’s and that is exactly what this little coupe was. It was a superb driving machine in a perfectly balanced package with a lively engine and astonishing build quality.

They introduced the car in 1967 and turned the eyes of the car world to a small company from war-torn Japan. All car magazines of the period praised the ride and driving dynamics. Although it only produced 150 HP from a high revving 2.0-liter six-cylinder, the 2000 GT provided a decent performance and almost racecar-like handling. In the late 60’s, this car was in the Sports Car Club of America (SCCA) championship where it had much success.

Unfortunately, due to high prices and poor brand recognition, the number of 2000 GTs sold were low at 351 cars up to 1970. It didn’t even help that they featured the 2000 GT in a James Bond film. But, you couldn’t call it a failure. The 2000 GT did exactly what it was supposed to do. It showed the world that the Japanese car industry was the next big thing in the car world and can produce fantastic sports cars.