Since starting way back in 1977, then relaunching in 2002, Top Gear has gained millions of fans. Undoubtedly the best run featured Richard Hammond, James May & Jeremy Clarkson. Unfortunately the dream team was disbanded in 2015 amid controversy.

Allegedly hitting a producer for the show, Clarkson was fired in March 2015. In June of the same year, after May & Hammond departed as well as executive producer Andy Wilman, the new cast was announced. 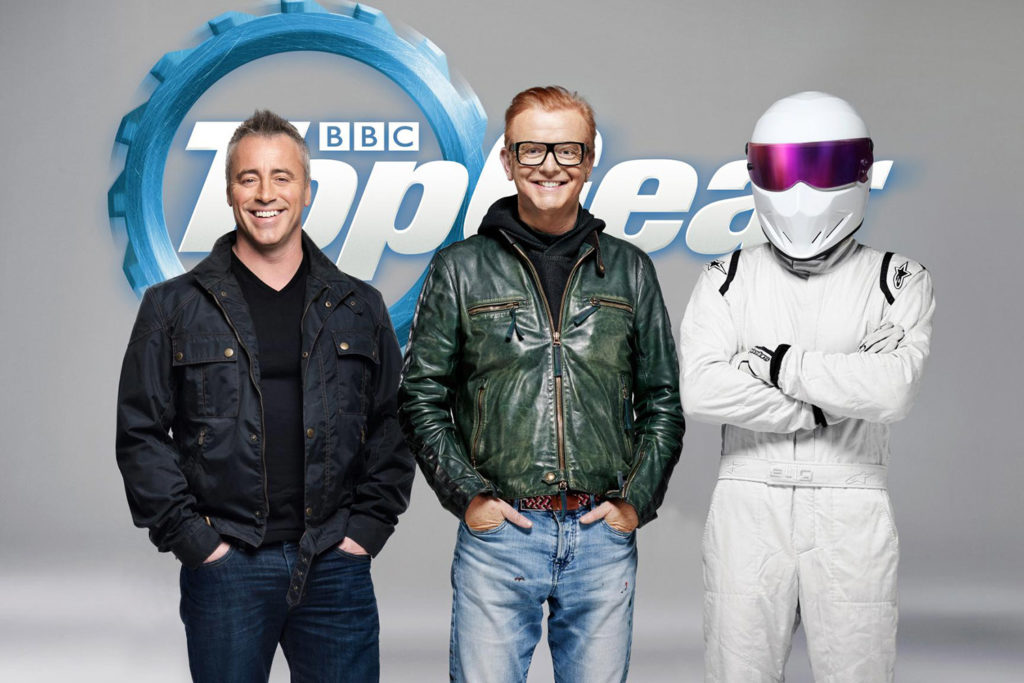 While tabloid media reported on Evans’ alleged sexual assault, fans wondered where Top Gear would end up. Growing in popularity, former hosts Clarkson, Hammond and May took part in a live tour.

Coming in hard with the season 24 trailer, Top Gear looks incredible. The adrenaline-fuelled preview focuses mainly on Matt LeBlanc, and also a number of incredible motors. The debut is set for March 5th.

After facing so much criticism in season 23, if the trailer is anything to go by, Top Gear is bouncing back. Also featuring Rory Reid and Chris Harris, Top Gear 24 will be pivotal in the shows future.

Having millions of fans and viewers is one thing, but maintaining them may be tough. Without Clarkson, May and Hammond, will Top Gear ever be the same? Obviously not, but it could still be an incredible upcoming season. Providing they can nail it, the new Top Gear trio could become a popular mainstay for the BBC show.

Thanks for stopping by!