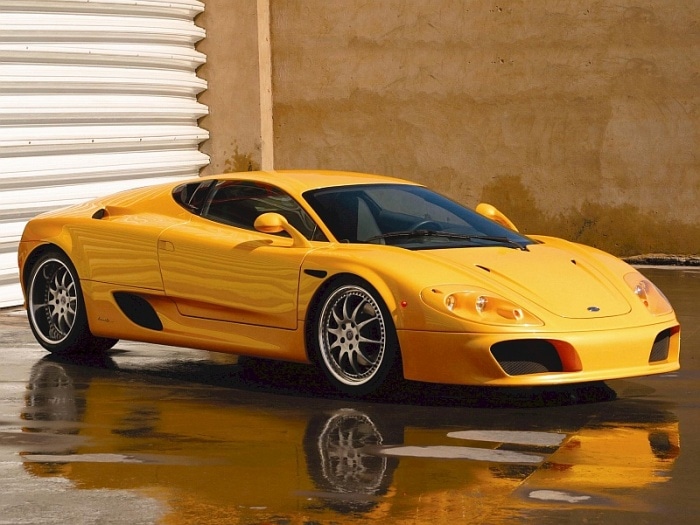 The world of supercars has been under the spotlight of the automotive public for decades. Most people know everything about the current Lamborghinis, Ferraris or Bugattis. The legendary models like the Lamborghini Countach or Ferrari F40 have been on the walls of many teenager’s bedrooms for decades, fueling the passion for all things car related. However, the world of supercars is far bigger and colorful than most enthusiasts think.

There are numerous semi-successful models, one-offs or total failures that have been lost in the car corridors of time. Some manufacturers produced their cars for a specific market, while others were killed by the recession or safety standards before they could become world famous. Most of those cars were produced by small, boutique-type manufacturers. But, there are also some big names on this list with models that weren’t that successful or well-known.

So, keep reading to dig deep into the obscure world of forgotten supercars. These models had all the right ingredients like design, power, and exclusivity. Yet, somehow they failed to spark interest from the mainstream driving enthusiasts as well as car buyers. So, here are the 30 most interesting ones. 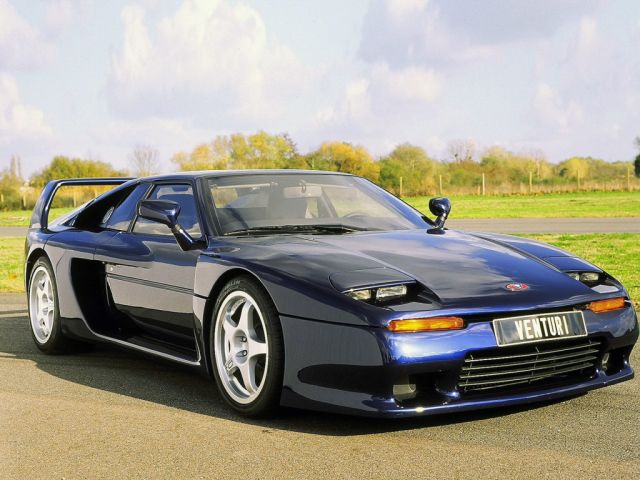 You are excused if you don’t know about Venturi. They were a small French car company that was active in the ’90s. They used components from other car companies while producing their own bodies and chassis to build several beautiful, fast cars. They raced a lot and left their mark in the history of obscure supercars with the magnificent 400 GT from the mid-90s.

Visually similar to the Ferrari F40, the Venturi 400 GT also used a twin-turbocharged engine. But in the GT 400’s case, it was a 3.0-liter Peugeot V6. Although it pumped out 400 HP in street trim, in racing trim, it was capable of over 600 HP. With all that firepower, the 400 GT could accelerate from 0 to 60 mph in 4.6 seconds and go over 180 mph, which was faster than the Porsches or Ferraris of the day.

Unfortunately, cruel financial reality caught up with Venturi’s big ambitions, so they closed the company first in 1997, and then again in 2000. Venturi withdrew from racing before that and managed to produce less than 100 examples of the fantastic 400 GT which has since been lost in corridors of time.