14 of the Most Outrageously Great Pickup Trucks Ever Made 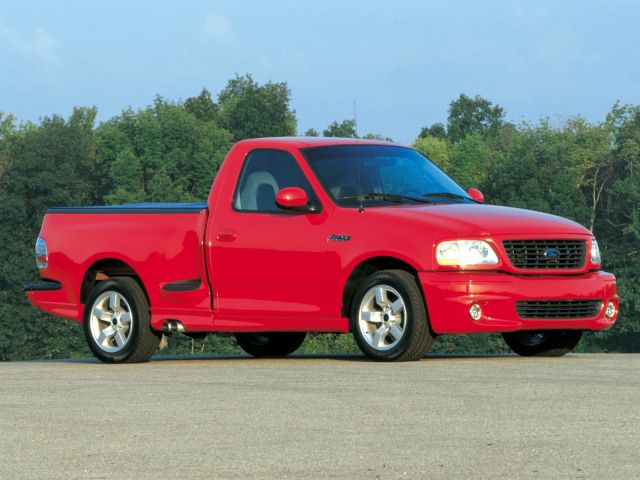 For decades, people have considered pickup trucks to be a boring vehicle class. Built on a sturdy chassis, with minimal comfort or interior features, vehicle manufacturers built trucks with only one task in mind – to carry or tow, and to be working vehicles.

Neither the manufacturers nor the market wanted any thrills or interesting features, so pickups were basic, ordinary contraptions. This trend continued for long, but at some point, manufacturers started producing special editions and delivering models that weren’t only for working purposes. Pickup truck construction could easily accommodate the bigger engine and beefier axles. The cabin could do with some more luxury and the exterior could be the perfect place for a more interesting paint job and some additional details.

Soon, manufacturers realized that pickups were the perfect canvas for numerous modifications and the final results could amaze customers. This was the start of a new era of a pickup truck. They weren’t just working horses, but also lifestyle cars and even performance models. Over the years, there were many interesting, cool and even outrageous creations, but here are the 10 most fascinating pickups to date. 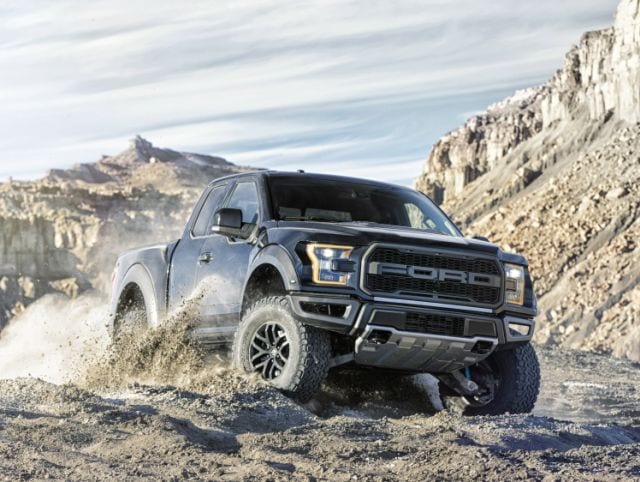 To describe the current Ford Raptor it helps to look at the numbers. The 3.5-liter turbocharged V6, 450-HP engine has a 10-speed automatic transmission and sub-five-second acceleration times. The figures suggest this is an exotic supercar, but this is a full-size pickup truck, with room for five people and a regular truck bed. This is not your ordinary pickup. The Ford Raptor is the closest thing to a full Baja 1000 racing vehicle available today.

Everything started in 2010 when Ford introduced the first-generation SVT Raptor. The truck buying public didn’t expect such a move, but they were fascinated by the truck’s looks, performance and capabilities. The idea behind the Raptor was to construct the fastest off-road truck money could buy by installing numerous chassis and suspension upgrades, as well as a powerful engine. The best thing about all of this is that Ford basically prepared the extreme off-road truck with a warranty, as well. With multiple driving modes, a 10-speed automatic gearbox and an adaptive suspension, the Ford Raptor is a truck you can take rock crawling, desert crossing or mud dipping.

If you are not an off-roading fan, the Raptor is still a normal driving everyday car. Ford did a great job in combining the toughness of extreme off-road truck with the usability of a regular modern pickup. The second generation of the Ford Raptor is on sale right now. Despite the fact it is expensive, the Raptor is popular due to its performance and uncompromising off-road dominance.

Interestingly, the competitors like Chevrolet, Ram, and Toyota still didn’t offer anything that can compete with the Raptor. This just shows how Ford caught everybody off guard in 2010 and again in late 2016 with their new model.