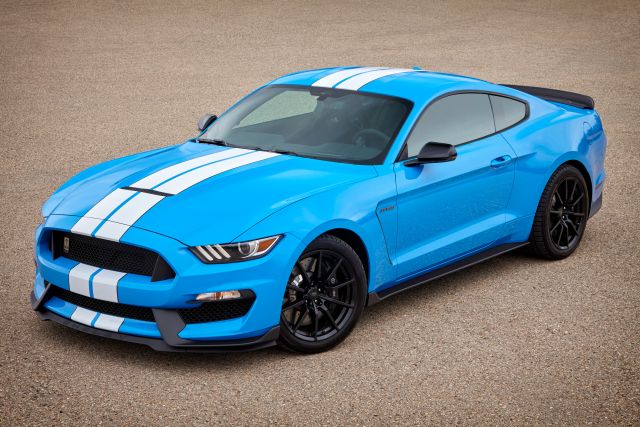 But for those who want the classic, screamer Mustang with Shelby heritage but with modern technology and unbelievable V8 performance, the new GT 350 R is a perfect choice. Despite the fact that Shelby was based on Mustang GT, much of the car’s suspension, design, aero package, and engine were new.

The biggest single difference was the fantastic Voodoo engine, which has 5.2-liter displacement, 526 hp and 429 lb-ft of torque. The main feature of this high-revving powerplant is the flat plane crank technology which allows the big V8 to scream to almost 9000 rpm. It is the same technology which is used by exotic manufacturers like Ferrari and this is the first time that a muscle car has such an advanced engine. Ford`s investment into Shelby GT 350 really paid off since the performance is mind-boggling with 3.9 seconds for 0 to 60 mph.

But the numbers don’t do justice to this car. Shelby GT 350 is a pure sports car which delivers fantastic driving dynamics and experience to the driver. It is much closer to the Porsche GT3 in terms of precision driving and cornering speeds than it is to humble Mustangs of yesterday. This car is not only one of the fastest Mustangs ever, it is also one of the best sports cars made in recent years. 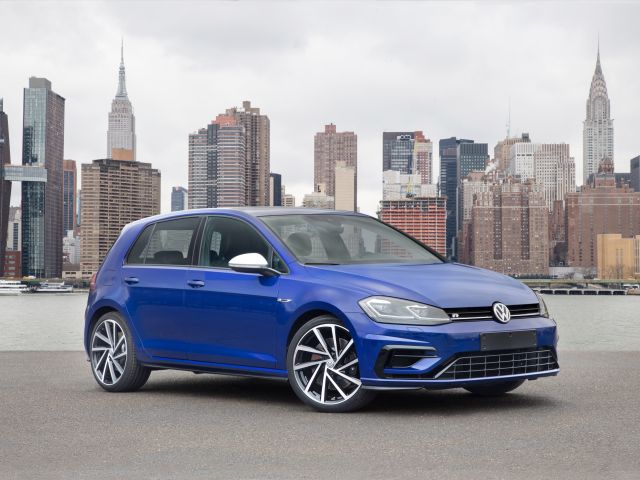 If you think the Golf GTI is the most powerful Volkswagen’s hot hatch, think again. The Golf R is the top of the line Golf with a powerful four-cylinder turbocharged engine, all-wheel drive and brutal performance for a family hatchback. The R version is the derivate of the mighty R32 Golfs from the early 2000’s, which featured 3.2-liter naturally aspirated V6 engines.

However, the latest versions feature a smaller, more powerful 2.0-liter turbo four that delivers almost 300 HP. As you can expect, the performance is quite brutal for what is basically a family compact. Acceleration from 0 to 60 mph takes 4.5 seconds and it tops 155 mph. Despite being less powerful than the Focus or the BRZ, this Golf is almost as fast while still being stealth in appearance. This makes the Golf R is perfect for surprising those drivers of expensive sports cars at traffic lights. 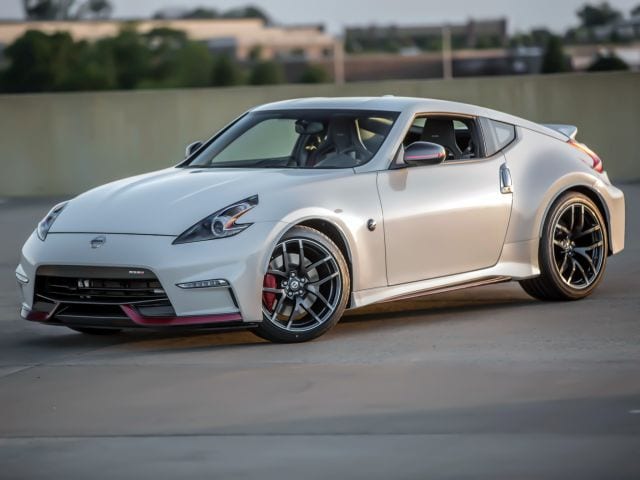 Available as a coupe or a roadster, the Nissan Z is a sports car legend in an affordable package. The handsome front-engine rear-wheel drive car has a potent V6 engine and limited slip differential as standard equipment. This feature makes it safe to drive hard and also makes it a favorite drift car. The enormous aftermarket support for this model means you can easily tune and customize your 370Z.

Nissan introduced it in 2008. The 370Z brought a new design and an upgraded V6 engine to the market and has remained popular since. The 300 HP engine and the sharper and agiler Nismo with 350 HP makes this model a desirable yet affordable sports coupe with perfect driving dynamics. The Nismo 370Z starts at $45,000.

Most people think they need astronomical amounts of cash to get a fast muscle car, but that’s not true. For a bit more than you’d spend on a family car, you can get a street monster that is still affordable. You just may be able to live your sports car dreams, after all.