30 Ultra-Fast Fords That Drivers Forgot About 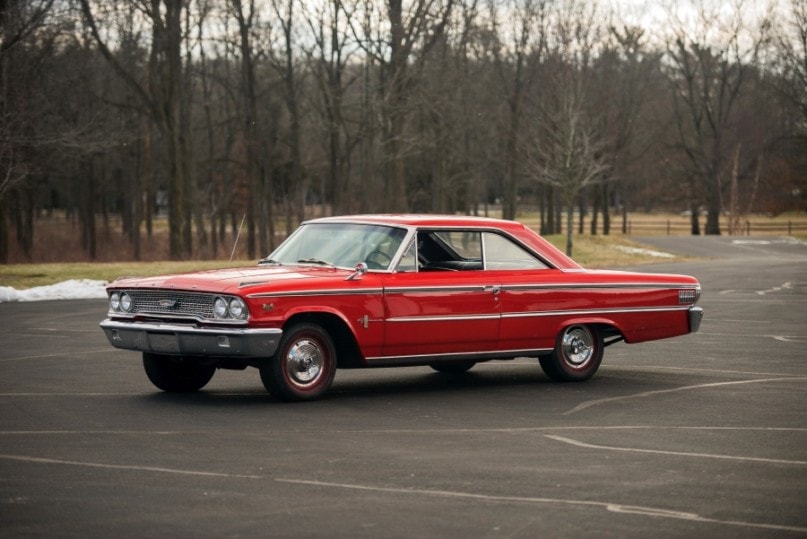 Ford never abandoned the idea of affordable performance cars. For the next few decades, they introduced some inexpensive yet exciting models that captured the imagination of the public. Drivers may know about the infamous Mustang and similar models, but there are a lot more performance cars from Ford that drivers forgot about. So here are 30 ultra-fast Fords that got lost in the corridors of time. 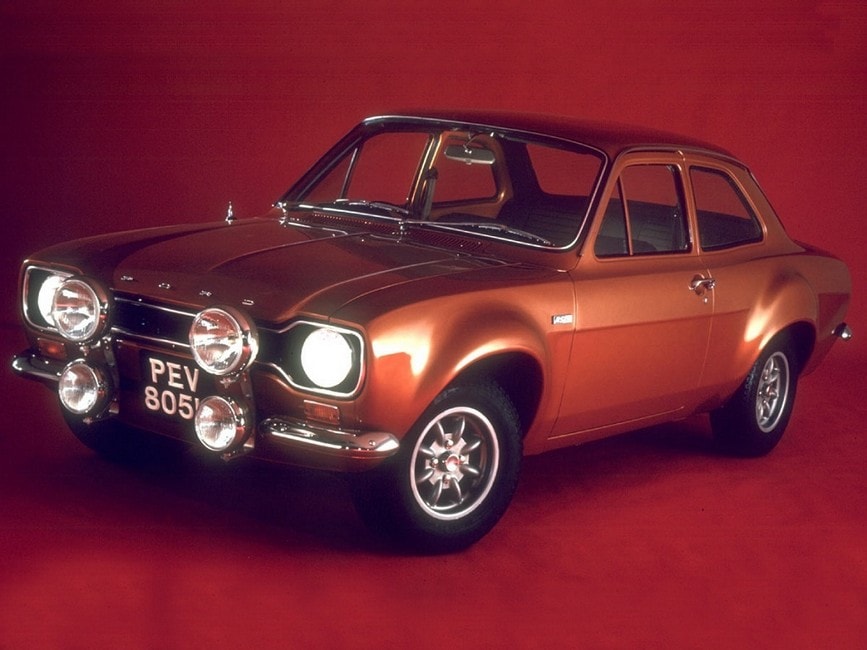 When Ford introduced it in 1968, the Escort Mk1 was a compact, rear-wheel-drive saloon aimed at family buyers. The basic version used the forgettable 1.1 and 1.3-liter engines. But for those who wanted more, Ford offered the 1600 RS and RS 2000 models. 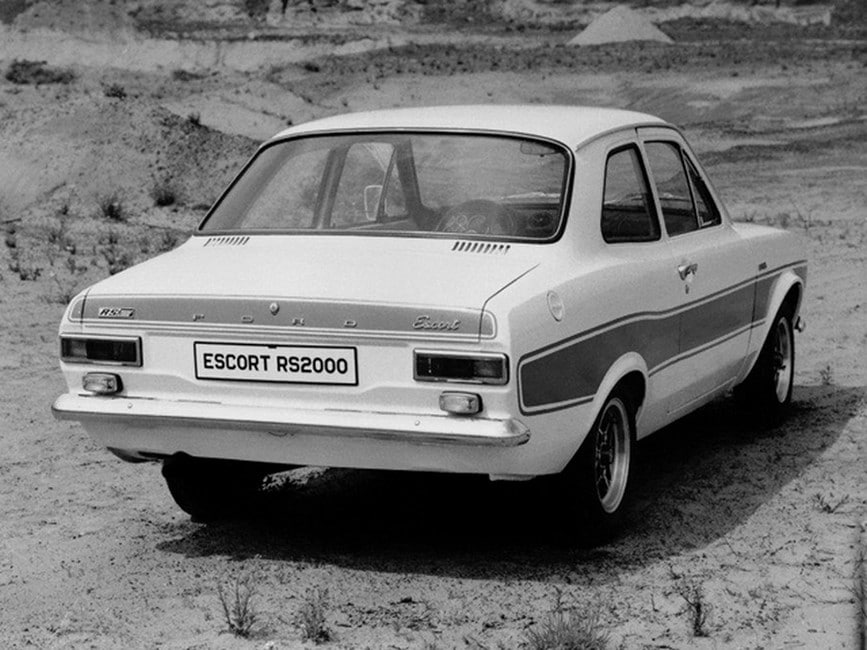 Those cars had special suspensions, special engines, lots of power and low weights. They were capable of defeating much more expensive cars, as well as some proper racing monsters. The RS Escorts were perfect rally cars, battling on the muddy back roads during the ’70s and ’80s.