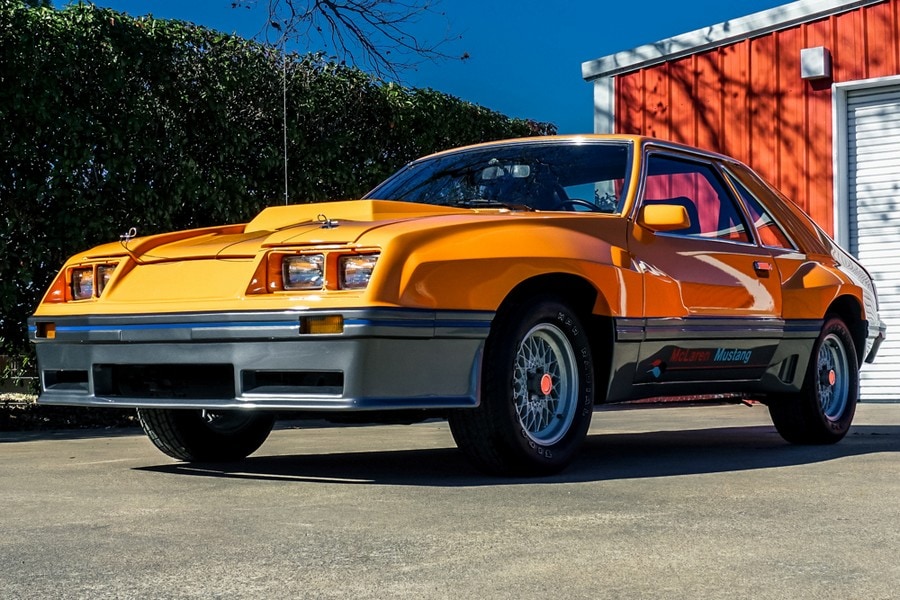 Ford built this interesting car with the help of the well-known McLaren racing team. The idea was to take a 2.3-liter turbo engine from a regular Mustang and transform it into a street-racing beast. They added a race-tuned suspension, lightweight body and a host of other modifications.

On top of all that, they tuned the turbo engine to produce 190 HP, which was a big number for the day, especially coming from 2.3-liters. Thanks to McLaren, they transformed the looks of the Fox Mustang. 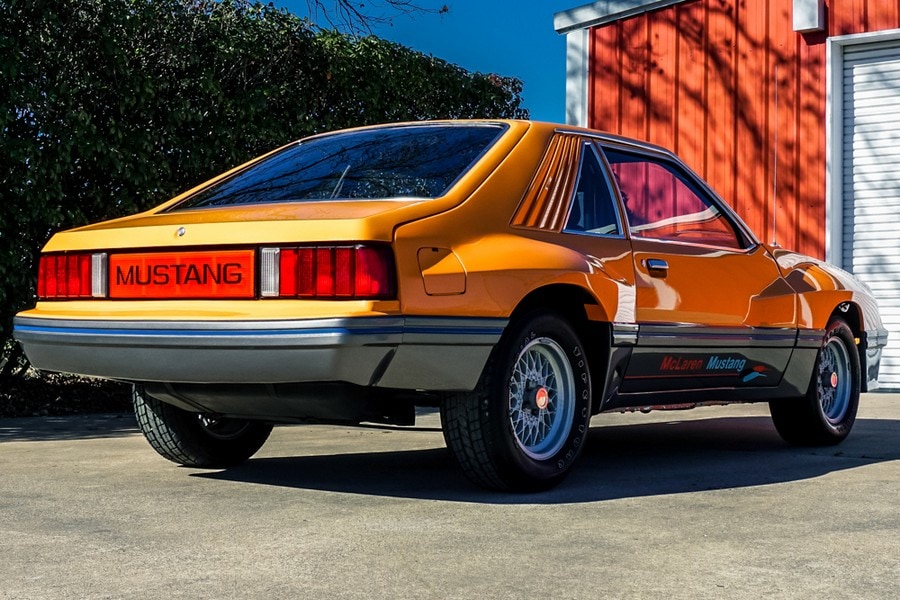 The result was a good performance and driving dynamics but also a high price tag. The Mustang McLaren M81 had a price tag of $25,000, which was roughly three times the price of a regular Mustang. Despite all the interesting features in the M81, it was a tough sell, In fact, Ford sold approximately 10 before canceling the project.