20 Forgotten Performance Cars From the ’90s 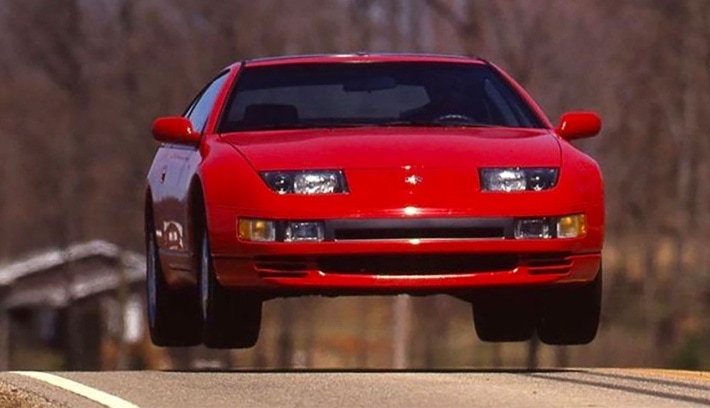 Even though it doesn’t seem like it, the â€˜90s were an interesting decade in modern car history. The industry changed because most car manufacturers introduced new solutions, concepts and trends. In the performance car field, the power levels were up from the â€˜80s, so customers finally had choices when buying a muscle car, hot hatch or performance sedan. 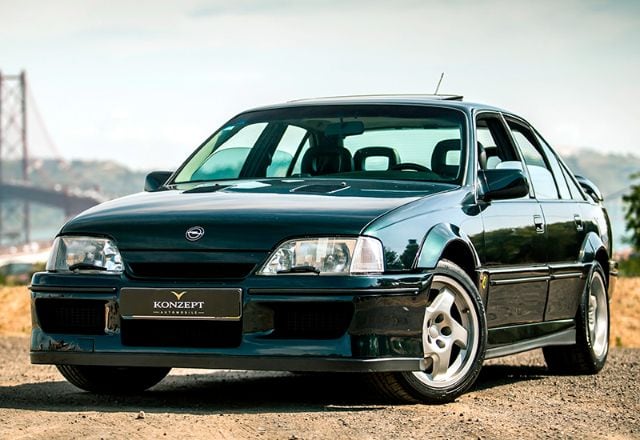 This crazy, menacing sedan is virtually unknown in the U.S. And that is despite the fact the GM subsidiary Opel in Germany and Vauxhall in the UK produced it. However, the Omega once claimed the title of the world’s fastest four-door. They introduced in 1990 and discontinued it in 1992.

Interestingly, the Omega Lotus was Opel’s rear-wheel-drive luxury model. In fact, the renowned British sports car maker, Lotus tuned it. They even added a turbocharger on top of the already powerful stock six-cylinder engine. The 3.6-liter six delivered 377 HP which was massive by the standards of the day. And, the performance was thrilling, as well.

A 0 to 60 mph run was over in just 5.2 seconds and the top speed was a record-breaking 177 mph. They installed the body kit, spoiler, and special details in England. Also, they sold the car in just one color they called Imperial Green, which was a shade of dark green. Apart from the small spoiler and fender flares, the Lotus Omega looked the same as the regular production model.

Unfortunately, that means you could easily mistake it for the boring and slow diesel sedan. Sadly, the production numbers were low due to a few factors. First, consumers considered both Opel and Vauxhall as economy car manufacturers. But, the Omega Lotus/Lotus Carlton was an expensive car with the price roughly the same as a fully optioned Jaguar XJ.

Second, the recession of the early â€˜90s hit the market hard. So, in the end, Opel and Lotus made only 950 cars. Because they are valuable classics today, their prices are slowly rising as a result.