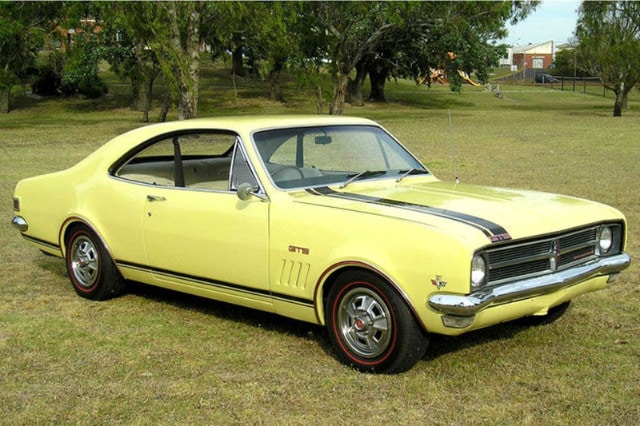 The late â€˜60s brought the muscle car war from Detroit to Australia. So, the Holden engineers decided to present their muscle car, equipping it with a bigger engine and upgraded components. And in 1968, the Holden Monaro GTS 327 was born. It was the first Australian two-door muscle car ever.

This car looked and sounded like a proper muscle car coupe. It featured a two-door Monaro body with bigger wheels and a graphics package. Also, it had a sportier interior and a Chevrolet 327 V8 engine under the hood. The V8 produced 250 HP which was more than enough for an exciting performance.

Immediately, Holden pitted their new Monaro muscle car against the Falcon GT in Australian touring car races. The GTS 327 won the 1968 Bathurst race, which was the first Holden victory on that track. 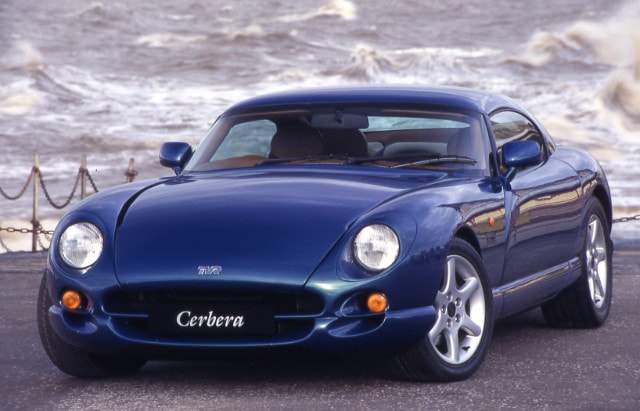 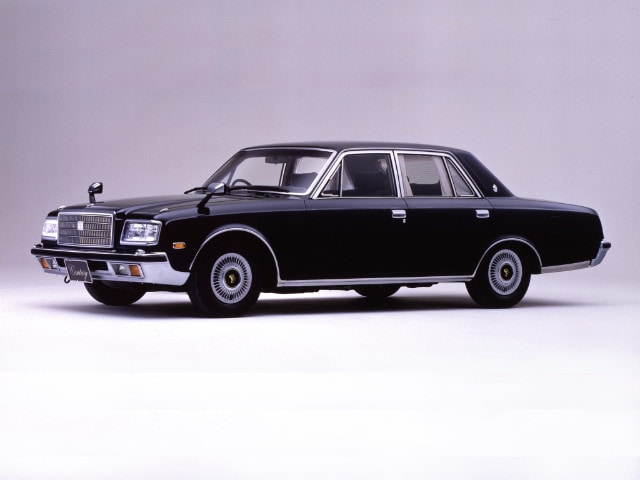