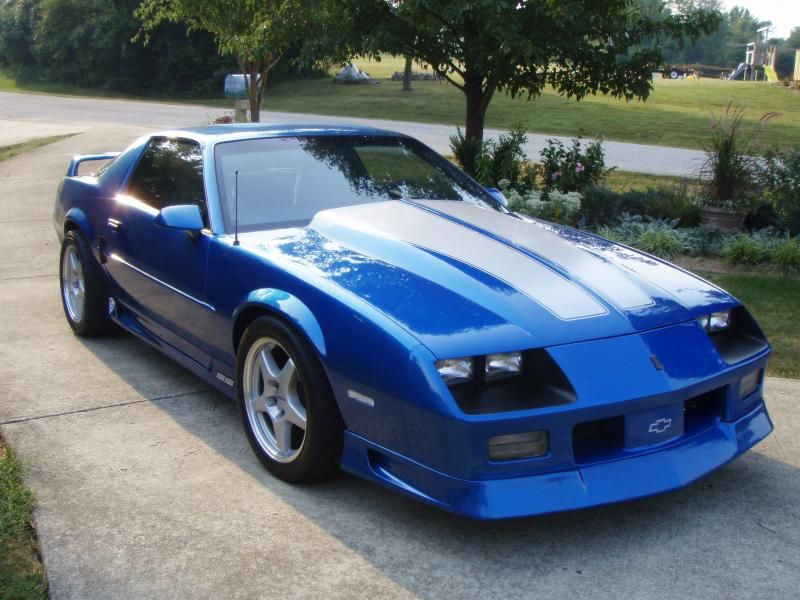 Departing from the status quo and choosing to enjoy the ride is what a sports car is all about. The sports car has evolved a lot as well, becoming an advanced and very powerful automobile. Human nature is to have fun, and who doesn’t want to have fun when they are driving? Performance cars can give us this fun feeling as soon as we step on the gas.

Just because a sports car is fast, however, doesn’t mean that it’s good. This is the case for many sports cars that have come and gone over time. There are some sports cars that drivers are better off avoiding for several reasons from maintenance costs to increased insurance costs. Some sports cars just aren’t worth the trouble.

It’s nice to own a fast car, but once the bills start rolling in it can be a problem. Depending on your tastes owning a fast car can be either invigorating or stressful. Read on as we take a look at 30 sports cars drivers should leave in the rearview mirror courtesy of Thrillist.

You might have seen one of these at a car show, but other than that this was not a popular model. What made the 914 so bad? For starters, the engine was severely underpowered, which the company had hoped the car would make up forgiven its lightweight design. You can also tell that there was a good deal of outside design help that went into the 914.

Aside from that, the 914 came with either a choice of a flat-four or flat-six engine. Horsepower totaled around 110BHP, which was nothing amazing. A well-maintained 914 will set you back a pretty penny. Parts for this car are scarce, and only certain mechanics can work on them.