This is another example of what happens when a fabricator has too much time (and mods) on his hands. The result here is a Dodge Charger that was blended with the early 2000s CLK and the body of a roadster. This car is nothing short of astonishing ugly, and we can’t figure out why anyone would want to drive.

On top of the obvious problems with the design, the car has some flaws to point out. For starters, the cabin is too high up in the air, and the rest of the car just doesn’t conform with all the mixed parts. We’re sure that the owner had something cool in mind for this car, but the result is just something sad, to say the least. The car could have had a lot of potential.

There has been another annoying trend with car enthusiasts as of late, and it involves wrapping a car in foil. If you’ve ever seen one of these cars like the one that Justin Bieber owned, you’ll know these reflective paint jobs are a bit too much. The car is just not designed to be that bright and then you throw a pair of oversized rims on it and you have a problem.

The cars we see with this kind of mods are just a money pit. You don’t get anything out of doing this to your car and all it does is annoy other drivers when you are in direct sunlight. Probably not the best idea with all the new instances of road rage opening up.

This pickup truck is something out of a book of bad ideas. The owner of the above pickup truck took a perfectly good S-10 and tried to deform it with the front clip of a Camaro. The result is something that looks suspiciously weird, and probably not something that you want to drive. The front clip of the new generation Camaro is designed for that car. An older S-10 is not going to have the same curves as this sports car, and thus the finished product looks weird.

We’re sure that the owner fancies himself a real Picasso with this truck. But do yourself a favor. If you own an old Chevy pickup, don’t try to modify it with bits and pieces of other vehicles. The truck will just end up looking weird and costing you more money, in the long run, to get it back to normal.

There is no hiding the fact that the Cadillac Escalade is based on your run-of-the-mill GM work truck. When this became evident with owners many Chevrolet and GMC owners decided to turn their trucks into Cadillacs. With the wide variety of junkyard parts available, this is not hard to do, but now everyone wants to do it. You’ll see a Silverado with the front of an Escalade, and you know that this truck never came like this.

These mods are fairly commonplace nowadays and many owners will shave Cadillac Deville tail lights into the truck bed. At first, this type of modification was pretty cool, but as the years have gone on, the style has become played out. You can do better than this by your Chevy truck and probably save some money too.

Doing a burnout is probably one of the most satisfying things about owning a muscle car. A lot of owners have gone to new heights to try and get a vehicle to leave a big plume of smoke. The term “rolling coal” is one way that the enthusiasts have been able to get these smoke plums bigger than ever. The tires come with a special coal coating on the outer layer, and this creates a plume of smoke like you wouldn’t believe.

There are also special coloration that you can get which will give your tires a special type of smoke that comes in colors. Sure, you can do a regular burnout. But if you want to be one of the cool kids on the block rolling coal might be the next best thing. You can get your tires to lay down some seriously cool color combinations.

We’ve all heard the little Honda Civic at the stoplight that sounds like a fart can. But custom exhaust mods are not anything new to the automotive industry. Many of these owners have found ways to give these cars an added push. But if you like loud sounds there is no doubt that you’ve heard many different exhausts over the years.

Some owners who know how to fabricate can take things a bit too far. You’ll see exhausts sticking out from different areas on the car and in some cases, there are no exhaust pipes. Doing these types of modifications have become a fad and can result in a lot of tickets. If you’re unfortunate enough to live in a smog state you’ll be saddled with all kinds of fines for doing this to your vehicle.

Everyone wants an Impala SS. The rare muscle sedan was made for a few years during the early ’90s and took the run-of-the-mill Caprice and made it into a beast. The Impala SS has become synonymous with music videos and motion pictures, but getting your hands on one is not always cheap or easy. There has been a trend of vehicle owners taking the average Caprice and turning it into an Impala clone.

The problem is that this has become too commonplace and now you have to decipher which cars are authentic and which aren’t. The Impala SS in itself is a fun car with a lot of potential. But when you take it and overlap it with an old Caprice, you get a car that just isn’t authentic. And in today’s world of automotive collecting, you want an authentic vehicle.

Ever since the original “Fast And The Furious” movie hit theaters, people have been putting body kit mods on just about anything. From the Geo Metro to the Chrysler Lebaron, if you want a body kit you are sure to find one. These cars are a bit unique in the way that they look, and owners have taken a liking to customize. 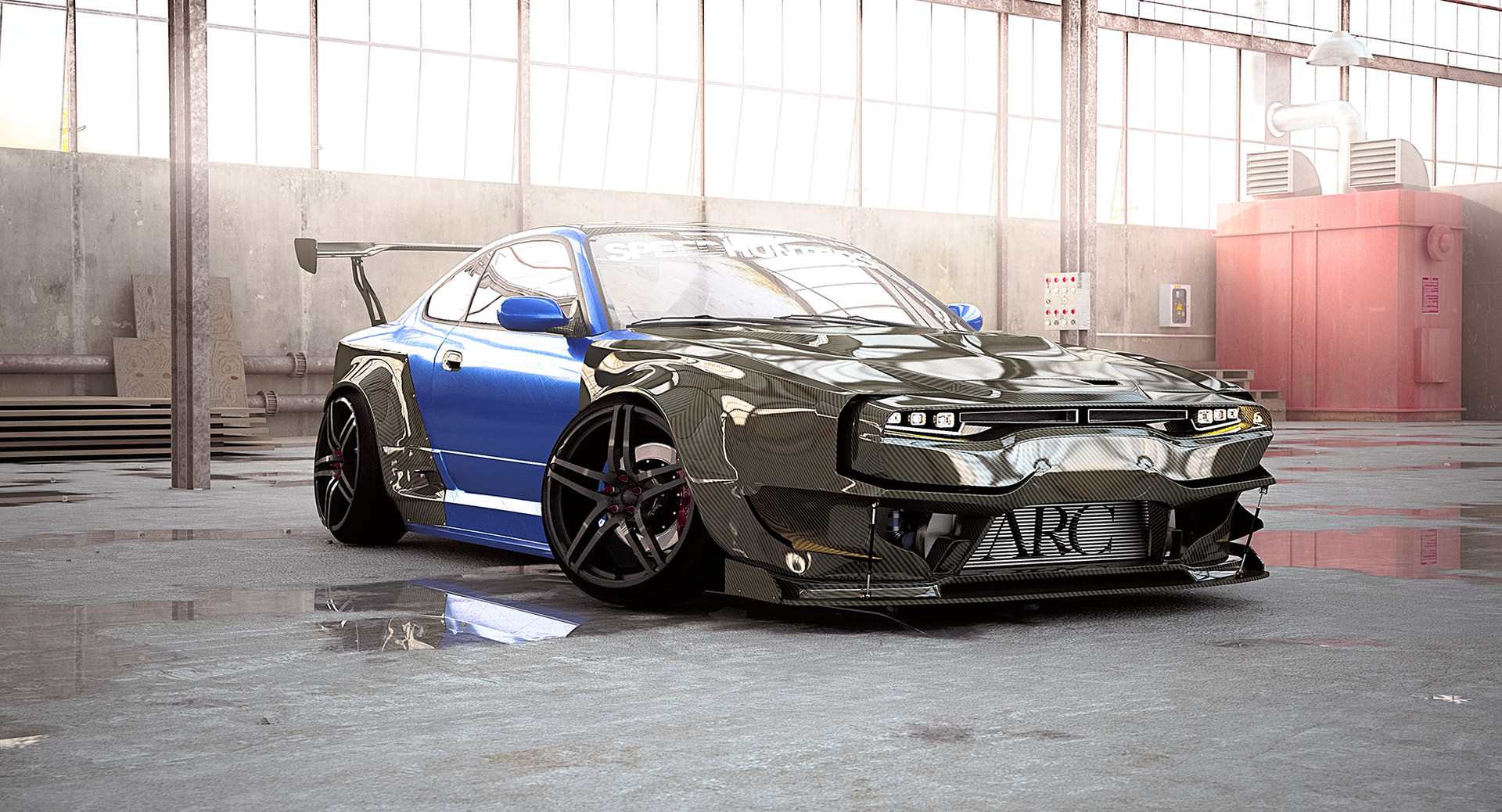 via: ArttationThe fiberglass body kits can be a bit overboard at times and you’ll often see owners damaging the front end of their vehicles on speed bumps. Do yourself a favor, stay away from body kits. Unless you like being tagged as a boy racer, the body kits don’t do anything for the performance of the vehicle. And when you crash into a speed bump and rip the front off your car, you might be upset.