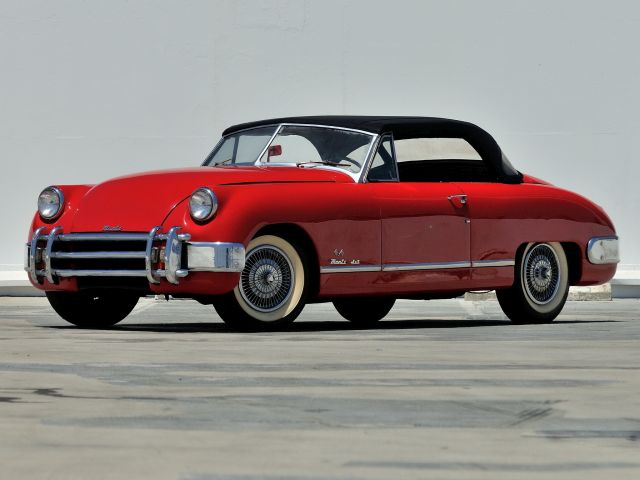 The American car industry has always been a dominant player on the global automotive scene. Not only did an American invent the industry as we know it, the U.S. is the biggest, most demanding car market in the world. Domestic manufacturers are the most active despite numerous recessions, market changes, fuel shortages and tough emissions standards. Each year, there are almost 15 million new vehicles produced in the U.S. alone.

Although the American car industry is famous for massive production volumes, there are still cases where it produced some cars in limited numbers. Some cars are so rare, most car enthusiasts aren’t even sure they exist or if they are just myths. Over the years, there were dozens of small companies who tried their luck at producing bespoke sports cars. However, almost all closed their doors after only a handful of production models. The big manufacturers also produced a few obscure models, versions and trim levels in limited numbers.

This list concentrates on the number of cars and also on the rarity of the brands and models. There are some rare versions of massively produced ordinary cars, as well as crazy, exclusive sports cars. Some cars you may know, but some you probably have never seen because they are so rare. So, read on to learn more about the 11 rarest American cars in the world. 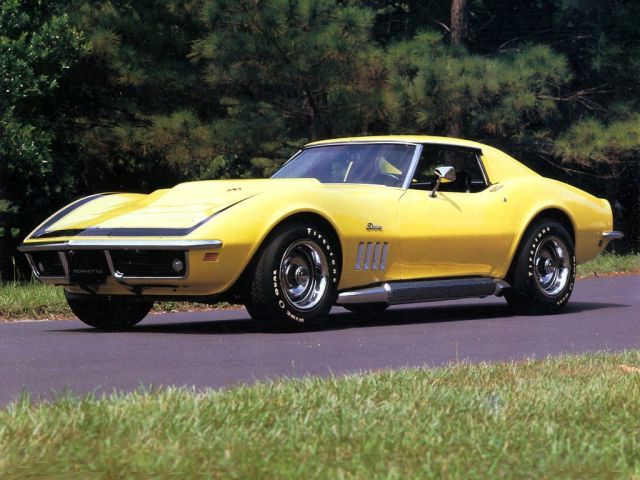 Back in the late 60’s, Chevrolet was under a racing ban that General Motors proposed. This meant no official Chevrolet product could race and Chevrolet, as a manufacturer, couldn’t participate in any racing activity. However, nobody stopped Chevrolet from helping racing teams through their backdoor programs where they developed special engines and components. In the late 60’s, Can-Am was a popular racing series featuring prototype class cars with V8 engines. Chevrolet wanted to purpose-build a power plant for this championship.

So, in 1969, they produced an all-aluminum 427 big block they called the ZL-1. It was a high revving, 7.0-liter V8 with up to 550 HP in a mild tune. This monster of an engine was far more powerful than anything Mopar or Ford had in production at that time. Chevrolet produced approximately 200 of those engines. While most of them went to Can-Am racing teams, Chevrolet also made around 12 test Corvettes with that engine in late 1968.

The performance potential was unbelievable, so Chevrolet didn’t want to offer their wild racing engine to the general public. For this reason, they never mentioned the ZL-1 option in the press or in their official brochures. However, wealthy individuals close to the factory knew about its existence, so they could purchase the ZL-1.

That is why only two Corvette ZL-1s are known to exist – a yellow and a white one. They equipped one with a manual transmission and the other with an automatic. Chevrolet destroyed the rest as they were pre-production prototypes. Only two found their way to private hands where their owners have cherished and preserved them. They are now the most valuable and interesting pieces of Corvette history.

The original cost of the ZL-1 option was over $4,000 on the base price of a big block Corvette C3. This was a price few people could pay, but today, the estimated value is over $1 million.