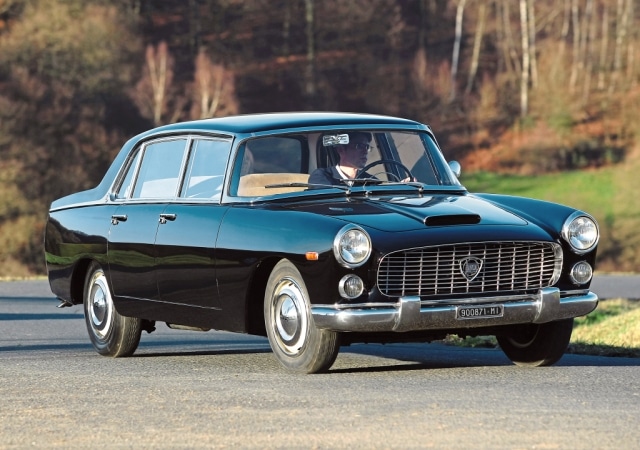 Even though the Italians are masters in car design and the Italian car industry is recognizable for their shapes and lines, Italy once looked to American cars for inspiration. And this is the case with the beautiful Lancia Flaminia Berlina, a big four-door sedan they introduced in late 50’s. It was the biggest, most luxurious Italian sedan. In fact, even the Italian government and officials drove them.

The car got its power from two V6 engines with 2.5 and 2.8-liters of displacement. Considering the size and purpose of this big car, the performance was decent with 102 to 128 HP. Pinifarina was the design name behind the Berlina. They gave it distinctive American styling with lots of chrome trim, a big grill and elegant, understated rear fins. Interestingly, Lancia produced coupe and convertible versions that are more popular than the Berlina. 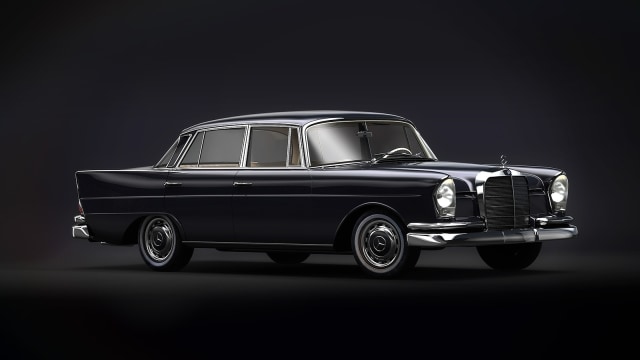 Even the mighty Mercedes Benz was once under the influence of American styling. The best example of this design trend was in the form of the W110/W111 series models. The W110 was the E-Class in today’s nomenclature. But the W111 was bigger, more like today’s S-Class. However, both models share the same basic design, big grille and elegant lines. They also had chrome headlights and fins; hence the name.

Interestingly, the Fin Tail models all featured American styling in the interior, most noticeable the dashboard and steering column. In those days, the Studebaker-Packard Corporation imported the Mercedes in the U.S.

Also, several automotive historians claim that, in their final years, Studebaker-Packard influenced Mercedes in creating and designing the W110/ and W111. Although no one can confirm this claim, Mercedes has produced cars for American buyers since the late 50’s. This is because the American market is extremely important for this company. 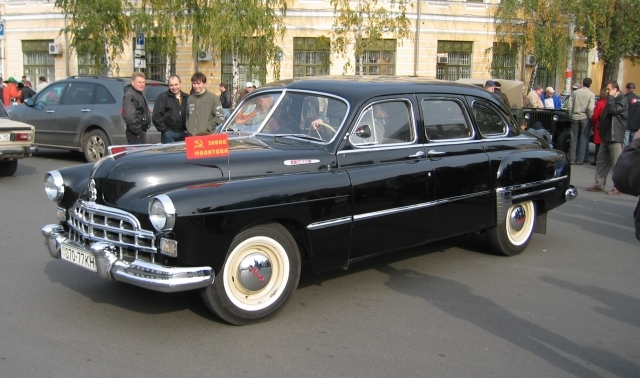 You could easily mistake this car for a 40’s Cadillac or Chrysler limousine. To all but the most knowledgeable car enthusiasts, this car looks totally American, but it isn’t. It is a Russian GAZ 12 ZIM. It was one of the first big post-war sedans they produced for high-ranking members of the communist party, as well as taxis and ambulances. And obviously, they styled it after American models of the period.

In fact, the Russians never denied using Cadillacs or other U.S. cars as inspiration for the development of their own vehicles. They presented the GAZ 12 ZIM in 1950 and they equipped it with a 3.5-liter six-cylinder engine with just 95 HP. The performance was slow, but this comfortable cruiser didn’t need to be fast. The car stayed in production until 1960 and they built more than 21,000 of them. Interestingly, this is one of the rare Russian high-class cars that ordinary citizens could own. 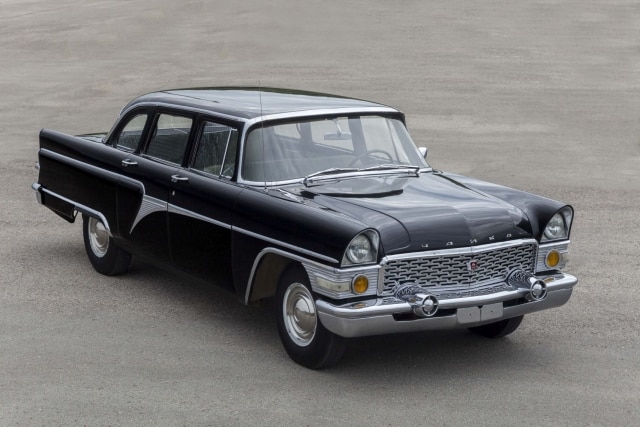 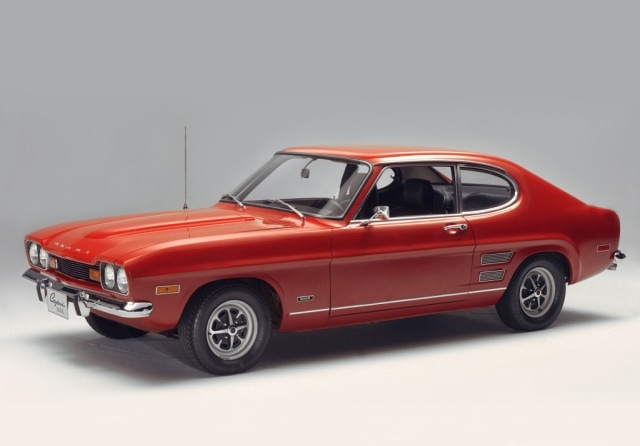 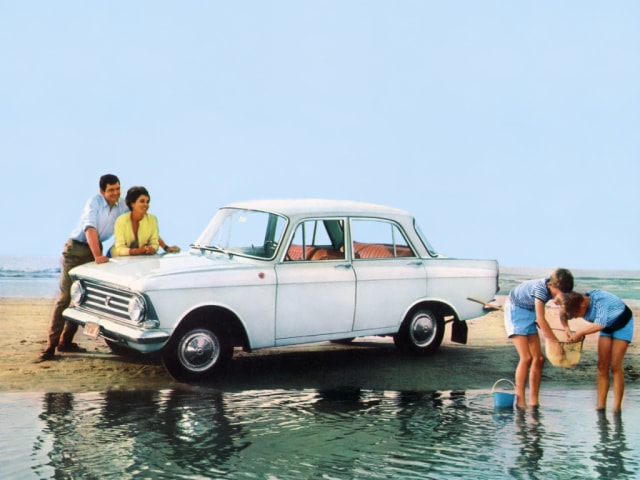 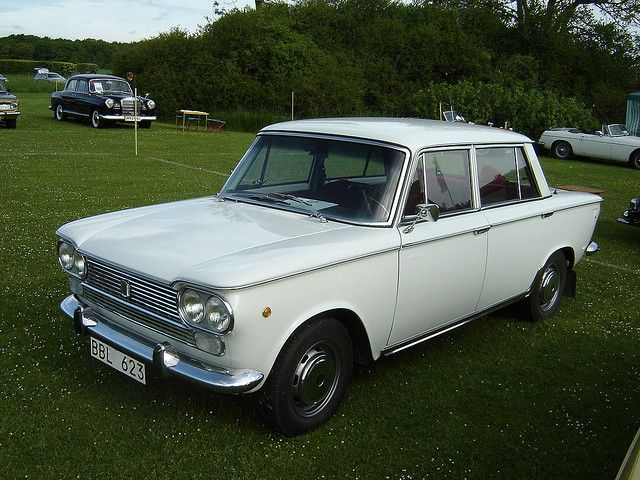 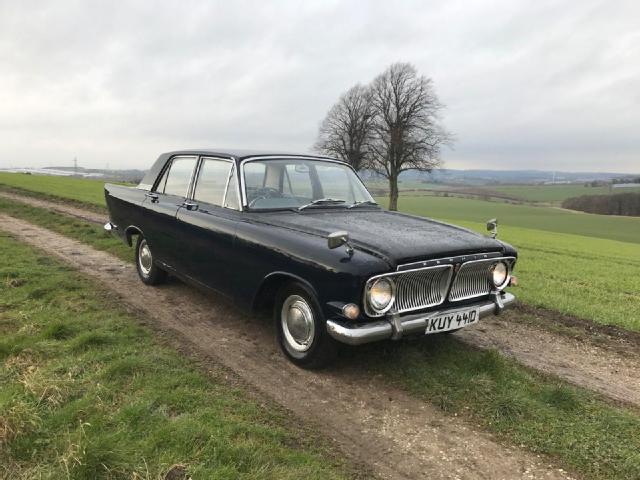 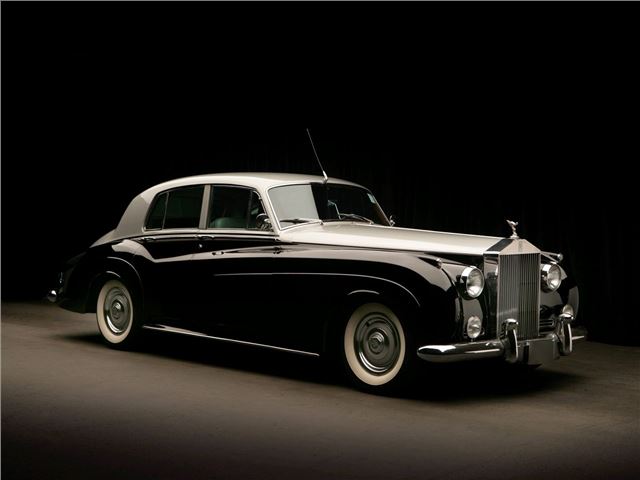