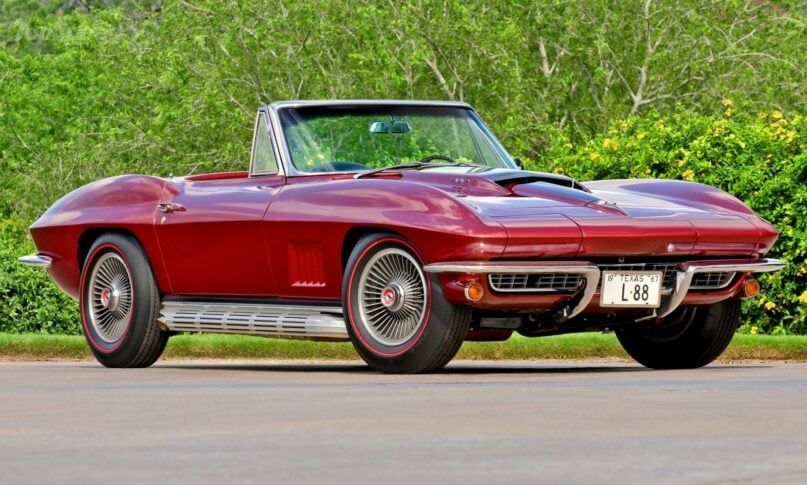 Cars from the 1960s were truly something magical in terms of design, impact, innovation, and styling. The era resonated with American culture and defined an era. If you were lucky enough to be around during this era, then you got to experience some great rides. The Corvette was one of the most iconic cars from this era but there were many others as well.

The GTO was born during the era, as well as the Mustang and Camaro pony cars. While it would be impossible to rank every American car from this era, we ranked the most popular models. So without further adieu, look back at 25 American rides that defined the 1960s via Hi Consumption below.

The 1960s were clearly a time of innovation and Chrysler was attempting to carve a niche out for itself in the market. The 300F was a flashy and powerful car that tried to make the family car fun to drive. Indeed, it defined powerful sedans of the era. The dual-quad 413-CID wedge was one of the most advanced engines of the period, pumping out 380 hp.

When you factored in how large this sedan was, the performance was admirable. The interior kept with the high quality of the period. Drivers could smell the vinyl because there was a lot of it in the 300F. But if you have ever wanted to experience an underrated, iconic sedan, the 300F takes the cake.