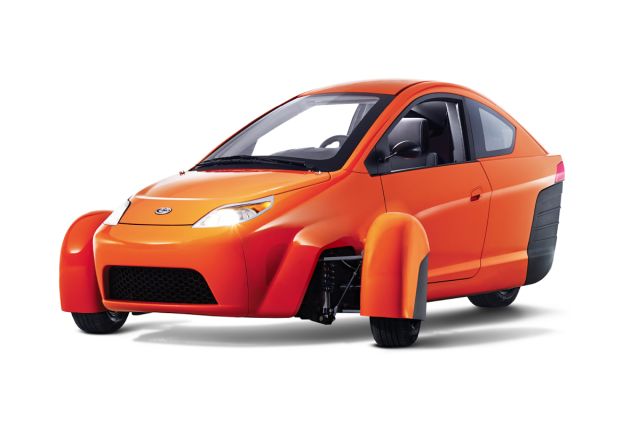 It is common knowledge that cars have four wheels with one tire on each corner. However, during the long history of the automobile, some manufacturers have produced cars with different numbers of wheels and wheel configurations. In fact, there are more wacky wheel configurations than you can imagine. So here are 20 of the most interesting ones.

Why Mess with Wheels?

You may ask yourself why anybody would design and produce a car with three, six or even eight wheels since the regular four will do the job just fine. But the answer is not simple. Sometimes a crazy wheel configuration was a necessity or a design gimmick. And sometimes it was just an experiment.

However, those crazy and interesting vehicles only made the automotive world a more colorful place. In fact, they left their mark on automotive history. So, read on to find out lots more about the funny world of wacky wheel configurations. 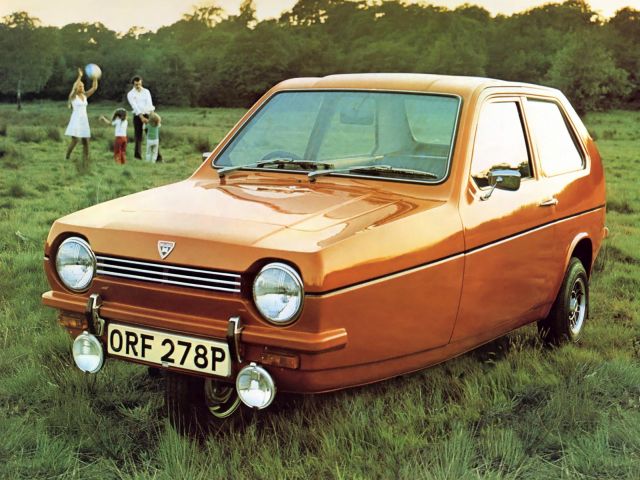 Mostly unknown to the automotive public outside the United Kingdom, Reliant has been producing cars since the 1930s, including three-wheel vehicles since the early 1950s. In those days, owning a car in the UK was a big deal because the prices of new vehicles and insurance were out of reach for many potential customers. So, Reliant tried to offer an affordable solution in the form of a three-wheeled car.

They thought it would provide basic transportation while being inexpensive to insure and maintain. It sounded reasonable, but it was never quite as popular as Reliant hoped it would be. And the reasons were simple. The three-wheeled car was too small, too slow and handled terribly. So, as the economy recovered, and people managed to buy a proper car, Reliant’s proposition was not relevant.

However, since the car was compact and budget-friendly, it attracted some interest. And when the company introduced a van version, it proved to be extremely practical for bustling city traffic. In 1973, they introduced the Reliant Robin, just in time to meet the challenges of the oil crisis, which helped sales. With its 850cc engine and around 50 horsepower (HP), the Reliant Robin weighed just under 500 kg. The light weight made it surprisingly agile and fuel-efficient.

However, the three-wheel configuration was tricky in tight turns. So, Robins were known to flip over if the driver entered a curve too fast. Production stopped in 2001. Also, they featured the Robin in the famous British comedy TV show, Only Fools and Horses. And lastly, to the global audience, they presented the Reliant Robin in an episode of the popular motoring show, Top Gear, where the presenters explored its ill-handling and corner-turning challenges.