Samba with a V8 Rumble: Learn About the 10 Best Powerful Brazilian and Argentinean Muscle Cars 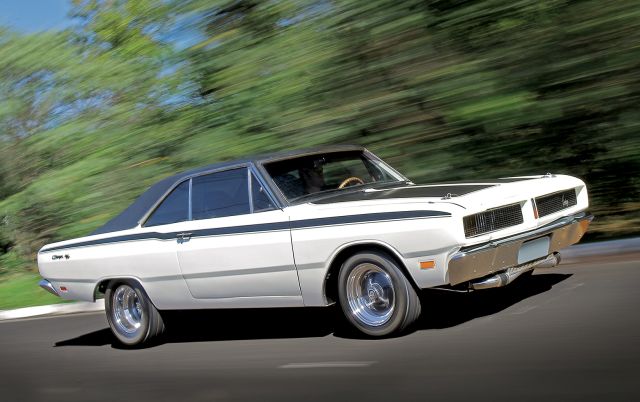 The muscle car culture is a global thing that stretches far from Detroit’s Woodward Avenue or the dragstrips of Southern California. Back in the late 60’s and the early 70’s, the whole world was caught in the octane craze. But U.S. manufacturers had the perfect cars for the moment.

However, the muscle car segment was more influential than most people think, including South America. Brazil and Argentina based their homegrown muscle cars mostly on American muscle cars. In fact, these are two of the biggest countries with active car industries. They also cultivated a vivid car culture, producing several models to fit the muscle car mold.

Keep reading to learn about an amazing selection of interesting, powerful cars. Some come with straight-six engines while others have V8 powerplants. But they all came out of South America and are respectable muscle cars. You may recognize some names, but some will be new to you. Also, most of these cars are left-hand drive models eligible to import to the U.S. 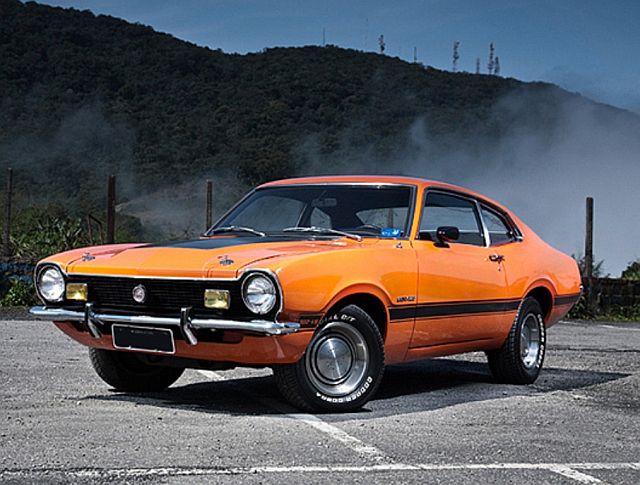 American buyers know the Maverick as Ford’s base economy model they introduced in 1969 to fight the foreign compact car invasion. The U.S. Maverick wasn’t all that special, though. It was just another affordable American runabout with no defining features. But in Brazil, it was one of the premium muscle cars in GT trim.

Brazilian Maverick production started in 1973, lasting until 1979. Basically, it was the same as the U.S. version with a straight six engine and no special equipment. Over the years, the Ford Brazil produced over 500,000 Mavericks, making it a popular choice there.

But, for muscle car connoisseurs and enthusiasts, Ford produced the Maverick GT V8 with a 5.0-liter V8 (302 CID). It developed 199 HP, which was a big number for the standards of the day. In a light package and with a four-speed manual transmission, the Maverick GT was a fast as well as a popular muscle car.

In 1975, Ford introduced the Maverick GT with a Quadrajet four-barrel carburetor. This raised the power level to 255 HP, making this compact muscle car fast. The Maverick came with Ford’s popular Grabber colors, a front and rear spoiler and sports wheels. Even today, this is one of the most popular, sought-after Brazilian muscle machines.