There were two supercharged Grand Prix models during the ’90s. The car that hit the market during the latter half of the decade was a valiant effort. There were some positives this car had that the previous model didn’t. First, the body was much smoother, which made the redesign pay off. But the performance was still pretty much the same. Underneath, the new car was the same as its predecessor.

A lot was riding on GM to make this car a success because of the growing demand for exciting cars. While the Grand Prix was a decent seller for the brand, in all actuality, the car was a letdown. There was so much more than GM could have done with the Grand Prix nameplate and didn’t. Still, the redesign went on for quite a few years in one form or another.

The little brother of the much larger Grand Prix was usually understated in terms of styling. But with the redesign, GM looked to change all of this and bring the car into the next decade. The styling of the Grand AM GT was very refreshing to say the least. But the performance from the Ram Air V6 was pretty mediocre. There were some cool aspects of the car but for the most part, it fell short.

GM had promised the automotive community that the Grand AM GT would be a standout car. But when it came down to it the car was just lacking real power and performance. When you took a look at the exterior of the car, that was a real letdown. Aat the time the Grand AM, was one of the best-looking cars on the market.

The Sunfire was a compact car sold by Pontiac for over three decades. The compact Pontiac had a lot of features that made it stand out from the crowd. The overall design was exciting at a time when small cars were underpowered and boring. But the actual production version of the car fell short in terms of design and implementation. What made the Sunfire GT fall short was its underpowered engine.

The car shared most of its sheet metal with the Chevrolet Cavalier at the time. This was a drawback for most consumers who wanted something sportier in terms of design. There were a lot of expectations for the Sunfire GT from a track standpoint because of Pontiac’s other well-performing cars.

When you look back on the Acura lineup of the ’90s, there are a few things that come to mind. The brand was known for producing well-appointed sporty cars. But the next generation of the CL was nothing more than a souped-up Honda Accord. The car shared most of its exterior styling with the sedate Honda, which is what made the CL lack personality.

The CL could have been a capable performance coupe with the right features. But somewhere along the line, Honda missed out on something. Without the execution, the CL was a substantial letdown. Resale values for these cars have started to creep up in recent years, but they’re nothing to get too excited about.

The bold-faced 1990 Celica was a departure from the traditional styling that had made the sports car a success. There were quite a few notable features of this Celica, such as the AWD version. The car was underpowered compared to offerings from Mitsubishi and Eagle. The design was a bit lackluster and the car looked dated even at the time it was on the market.

There’s a lot that Toyota could have done differently with this generation of the Celica. The car had the potential to perform well on the market, especially as the larger Supra was gaining popularity. The Celica has always been a staple of the Toyota lineup, but this model was just a letdown.

The next generation of the Celica didn’t score very well either. Although the swooping design was better for the most part, the car still had a lot of drawbacks to it. The powerplant was still weak, especially when compared to other coupes on the market. This generation of the car didn’t have a specific sport version, and instead, it was marketed as a lightweight sports coupe.

The bug-eyed design did look a lot better than the previous generation. But looks are only skin deep, and the car didn’t perform well otherwise. You can drive the Celica comfortably and still have a level of enjoyment with it. But as far as a true sports car, the Celica of this generation was still a disappointment.

The Audi TT was a big advancement over the previous Audi sports coupes on the market. But when you thought about what the design brought to the table, it was nothing immensely noticeable for the brand. The turbocharged motor was one of the advantages, and the Quattro drivetrain made the TT a stellar bargain in terms of design and sheer horsepower.

But the design was unimaginative and the car lacked any sort of creativity. The TT stayed in production for over a decade and was perhaps one of the biggest disappointments to come out of the decade. Audi has long been a proponent of innovative technology and driving characteristics, and the TT fell short.

Honda had quite a few hits during the ’90s as the cars that hit the market were well-designed. The Del Sol, on the other hand, was a bit of an oddball in terms of design. The car looked a lot faster then it was. There are certain aspects of the Del Sol that could have been a winner. But Honda decided to keep the car fairly underpowered and performance was just not up to par.

There were certain aspects of the design that were innovative, such as the Targa-top. Honda has come a long way in design and performance, but the Del Sol is a blip in company history. There has never been another car that is like the Del Sol, and there probably won’t be. 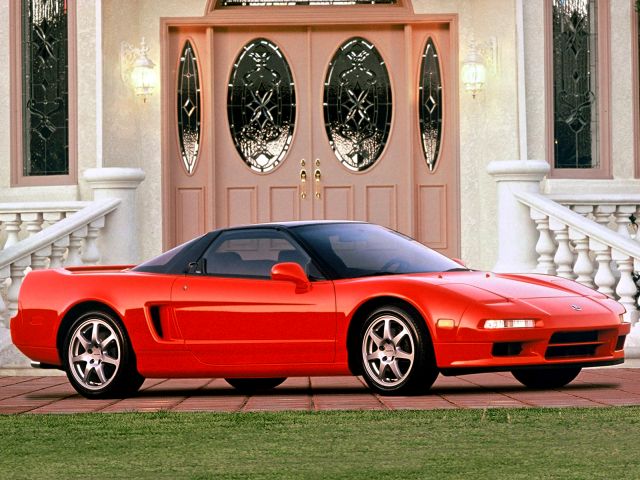 Acura was on a bold new path during the ’90s as the brand was creating new, one-of-a-kind vehicles. The NSX was a bold new supercar that was designed to put the Acura brand on the map for new and innovative designs. The NSX had a lot of unique benefits to it that made the car stand out for the most part. What made it so unique was its mid-engined design.

But what could have been one of the fastest cars on the road ended up being a disappointment because it lacked a truly powerful engine. Acura decided to go with a V6 instead of going for a larger displacement. This left a lot of the automotive industry in awe because the car was disappointing for the most part. 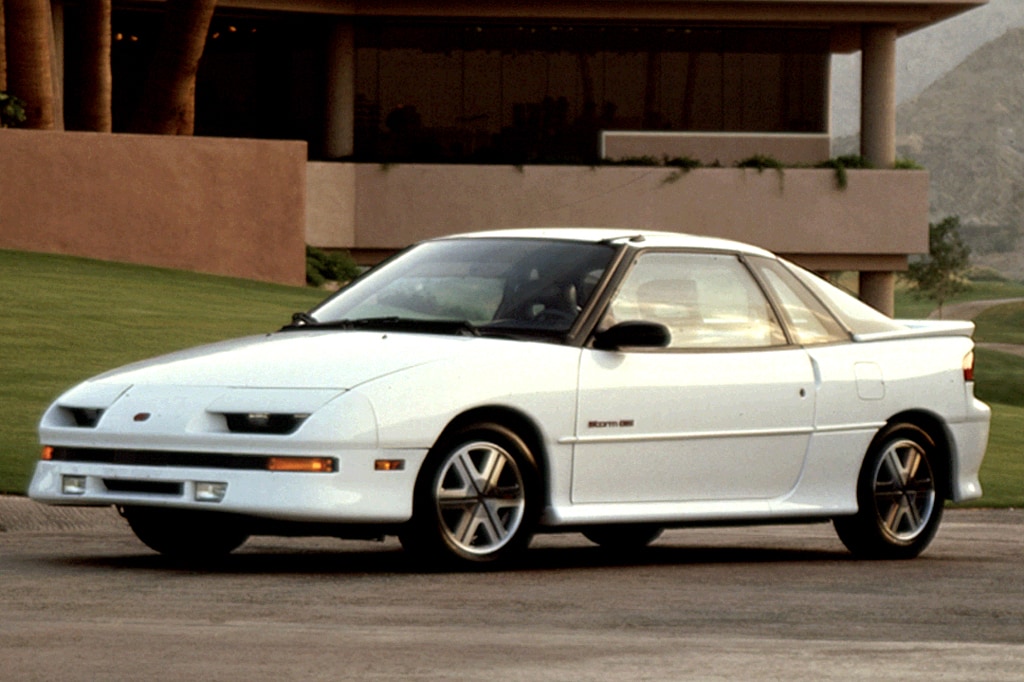