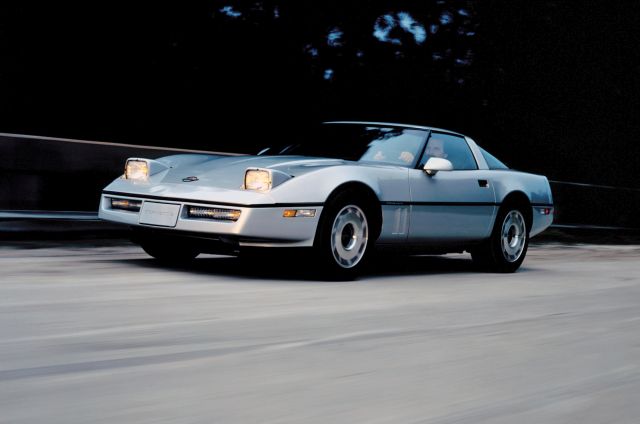 Since the 1980s, the collector car market has been on the rise. At first, people only collected the classic models from the 1930s to the 1950s with lots of chrome, bespoke bodies and historical significance. But as the market grew, other cars entered the market, such as muscle cars, classic sports cars and roadsters. Today, the definition of a collector’s car is wide. In fact, you can consider any vehicle as a collectible if someone has taken the money, time and effort to preserve it, despite its age or rarity.

That is why you will see those instant classics from the 1990s that have already reached collector car status. Since the classic car market is now so diverse, it is constantly looking for new models to promote as the next big thing. When that happens, the prices go up and cars become scarce. It has happened numerous times in the car industry. It’s easy to see how trends have shifted from classic muscle cars, to hot hatches, and from classic VW and Porsches to those 1980s JDM models.

Sometimes, the market promotes some mediocre cars into classics, boosting the price. Car enthusiast can do nothing about it. This is because if there are buyers, there will be sellers who will form the price. However, despite the active automobile market, there are a few cars that people have forgotten. So, they are affordable considering their performance, looks, rarity or significance.

However, once the market recognizes them as good buys, you have a little time to snap up those cars while they are still affordable. Before you know it, the prices will go up and that dream car will be out of reach. So, here is a list of cars that are interesting and cool enough to catch the attention of any enthusiast, yet old enough to be rare on the streets and desirable. 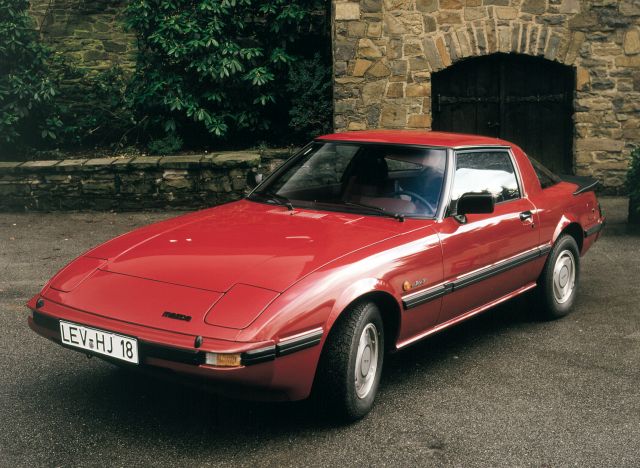 The re-entry of Japanese sports cars from the 70’s to the 90’s is one of the biggest news in the classic car world in recent years. Those forgotten models, some with RHD-only configurations, are becoming more popular with U.S. enthusiasts who import them from Japan or Australia. If you are looking for a genuine JDM example, you are late, since the prices are stratospheric and your choice of models is limited.

However, there is the alternative in form of the Mazda RX-7. The first generation of the compact Mazda sports car has all the right ingredients to become a cult classic. It is 40 years old, has rear wheel drive, a specific design and pop up headlights. It also includes interesting technology and is affordable. The Mazda RX-7 is plentiful and even has had some racing success.

They introduced the first generation in 1978 and it stayed on the market until 1985. During that period, they produced almost 500,000 RX-7s, selling most in America. Under the hood was a 1.1 to 1.3-liter Wankel rotary engine, which was the RX-7`s most notable feature.

Its extremely compact and light engine produced 102 to 135 HP, which was more than enough for a lively performance from this little coupe. But, this interesting feature can be the biggest problem for the RX-7 since Wankel engines are not common, so sourcing parts and service could be a problem. If you are fit for the challenge of owning a classic Japanese Wankel sports car, you can find the RX-7 for as little as a couple of thousand dollars. Remember to check the engine for leaking oil as a sign of potential trouble.