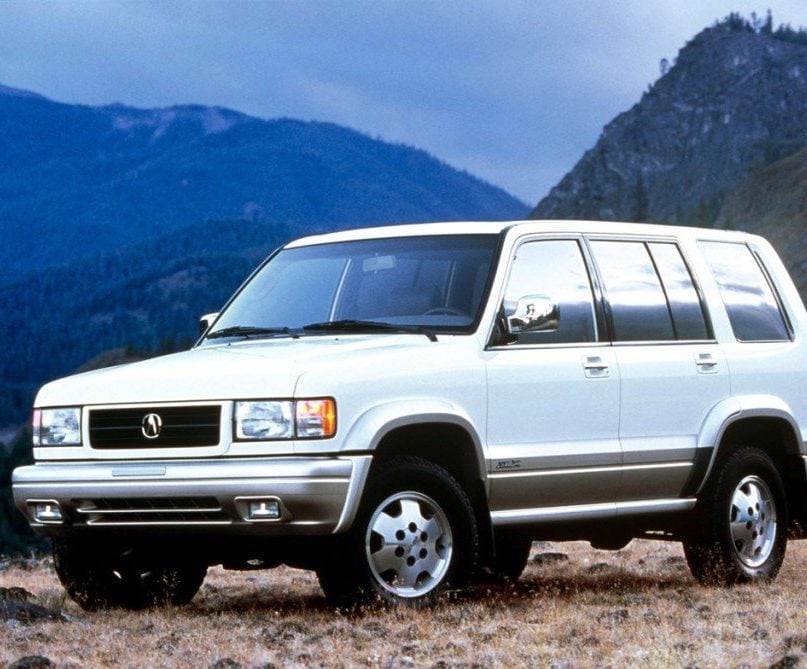 Even if you are not from the United States, you’ve probably heard of Consumer Reports, a well-respected publication that deals with buying cars, among other things. For quite some time, Consumer Reports has been the authority behind many road tests.

Consumer Reports is highly present online, bringing the latest reviews to millions of consumers worldwide. For many years, the magazine has tested numerous cars and helped their popularity or sealed the fates of the less fortunate ones. So while Consumer Reports has marked some vehicles as good, they’ve also declared many as failures, both in the quality and design departments.

In nearly all cases, their writers and testers understand the market so they can accurately pinpoint what’s good and what’s bad with a model. Keep reading to learn the worst vehicles that Consumer Reports tested with explanations on what made them fail. You may know some of the vehicles or never heard of others, but they all have one thing in common. They were bad enough Consumer Reports doesn’t recommend them. 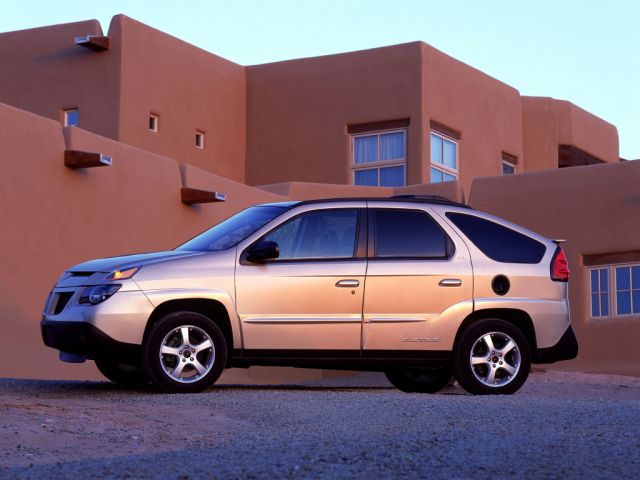 Pontiac introduced the Aztek in 2000, and it was a good idea, at least on paper. The midsize crossover model came with sharp new styling, a decent engine lineup, and plenty of interior space. Best yet, it was a modern concept at the time. Pontiac was eager to present it to the public since their overall sales weren’t good. They thought the new model would boost their popularity and bring new customers to their dealerships. The plan was sound except for one thing: the design. Somehow, the Pontiac designers managed to push to production one of the ugliest cars ever made. Even more than 20 years after the first Aztek, it is still a car with a design that makes no sense whatsoever. Every design component as well as the whole car is extremely ugly. Even the interior is questionable.

Interestingly, the Aztek’s designer later worked on the great-looking Corvette C7. So, it’s strange how he managed to do such a bad job for Pontiac. The pure ugliness of the car and finish quality sealed the fate of the Aztek, despite some positive aspects. For example, the Aztek had plenty of space inside and delivered decent performance. It even had higher-than-average equipment and a big trunk. In fact, it made a great family crossover if not for the hideous design. In recent years over a decade after they stopped producing them, Azteks became popular. This is mainly due to its appearance in the cult TV show, Breaking Bad. The fact is, most Azteks have won first places in many “ugliest car” lists. Unfortunately, the failure of the Aztek adversely impacted Pontiac, and a couple of years later, they closed their doors for good.