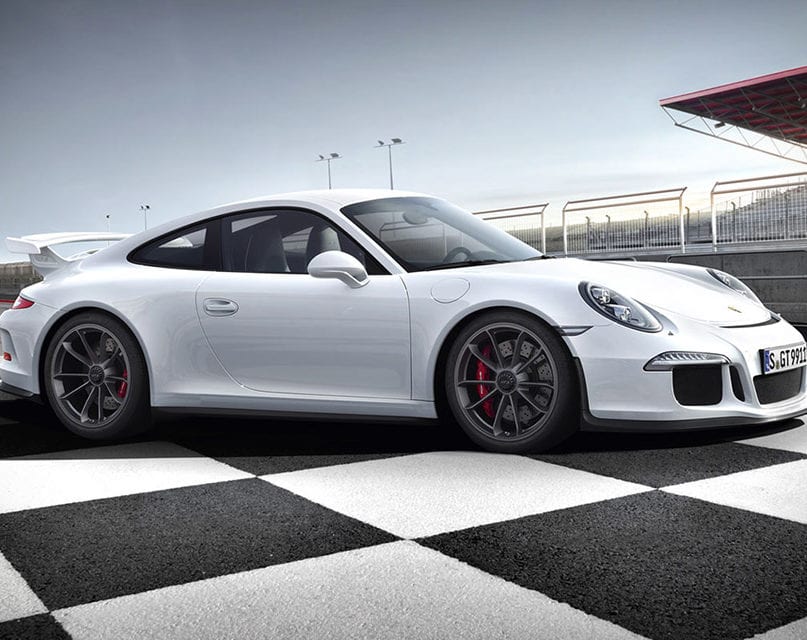 Car crashes are an unfortunate part of the life that we live in. With that being said, it’s only natural that you’d experience a fatal crash every so often. After all, cars will crash into each other whether it be the driver’s fault or in some cases vehicle malfunction. Cars are built with safety features such as the airbag. But they are not effective in every crash. Sometimes there’s a crash the car can’t protect you from.

So when it comes to buying a car, it’s important to try and research the safety and statistics. If you are buying a first car for a teenager or even yourself, it pays to know what kind of crash statistics the vehicle has. The Ford Explorer was one such vehicle that was famously involved in millions of dollars worth of lawsuits due to rollovers. It pays to know about the safety of a vehicle as well as the history of the vehicle. Read on below as we take a look at some of the most unsafe vehicles currently on the road.

Subcompacts have traditionally never been the safest bet when it comes to an automobile. The lightweight design might be great on gas mileage, but it’s subpar on safety. In a world where SUV models are becoming the norm, subcompacts are quickly becoming outnumbered. The Versa Note has been a budget-friendly choice, flying under the radar for a few years now. Nissan is going to be ending production of the Versa Note due to declining sales. Still, you’ll probably come across this car on the used car lots and it is best left avoided.

The Versa Note has a three-star crash test rating for frontal impact, which is no good. Considering that most accidents that happen are head-on collisions, you at least want a car that can handle it. The Versa Note does have some positive attributes such as the extended interior volume and cargo space. But most buyers are looking for a car that will get them to their destination in one piece. A recent study suggested that the Versa Note is one of the deadliest cars on the road. We’d have to agree based on crash test ratings.