14 Worst Cars Ever Sold in America 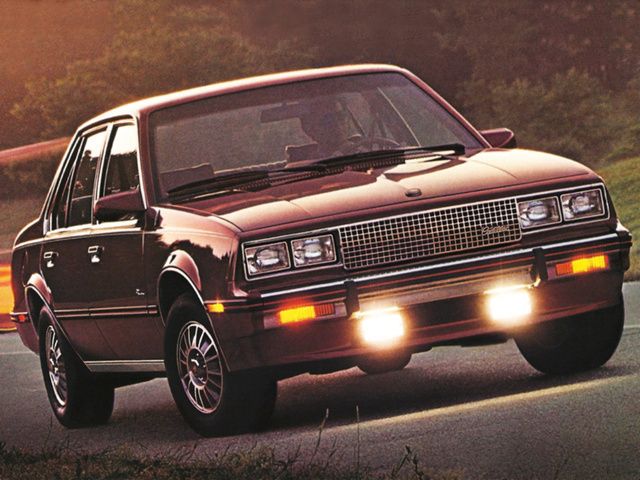 As most people know, not all cars are created equal. They all have an engine, transmission and four wheels, but that is as far as similarities go. Everything else is different. Although car makers have the best intentions and high hopes for each model, things don’t always work out. In fact, sometimes, despite the best efforts and countless hours of engineering, some cars turn out to be a real disaster.

The American car market still is the biggest in the world. However, most global manufacturers have tried their luck in this enormous and highly profitable market. Although most of these imports are affordable and efficient, sometimes import models are terrible.

Even domestic manufacturers have had their fair share of bad cars. The reasons are numerous, but they commonly include poor engineering and design, as well as bad quality. Sometimes even bad marketing can cause a lot of models to fail miserably.

Practically all car manufacturers have created some cars that haven’t made them proud. In fact, some of those models were so bad, they became famous for that. Keep reading through this list of the 14 worst cars ever sold in America. Some are domestic and some are foreign brands. You may know some of these cars, but some may be new to you. You maybe even have owned one of these flawed machines. 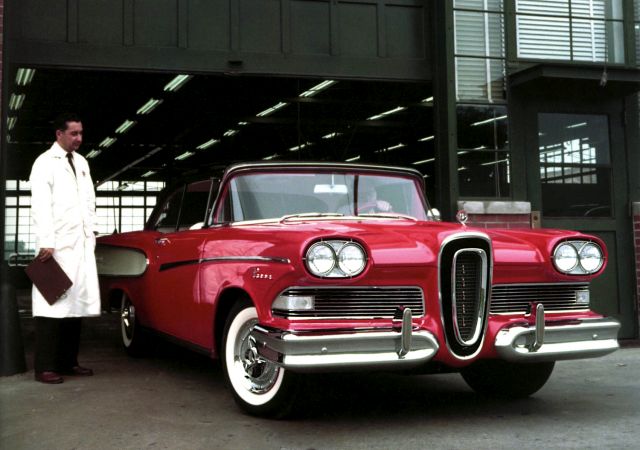 The Edsel story is one of the biggest commercial failures in the car business, even by today`s standards. In the late 50’s, Ford launched the Edsel. It was an upscale brand based on Ford and Mercury models to compete with Oldsmobile and Buick. Ford invested over $400 million in design, development and marketing. But most of that money went to promote the new Edsel and create unequaled hype among the car buying public.

When Ford officially presented the car, people were puzzled. The design was strange. The front end reminded folks of a public urinal or a part of the female anatomy. This even caused outrage among the conservative members of the 50’s society. The Edsel cost a bit more than most Fords, but it still was affordable despite its powerful engine and upscale features.

After the promising sales in the first few months, the interest of buyers subsided, and Ford struggled to sell more cars. In 1960, after just two years on the market, they killed the Edsel. Ford’s massive investment turned into a massive loss. So, what was the problem with the Edsel? Quite simply, it was the hype.

Ford invested a lot of money to present the image of the Edsel as a fantastic new car with unrivaled features and power. People were expecting something exceptional, but they only got an upscale Ford with a funny design. The Edsel wasn’t a bad car, but Ford overhyped it. They also designed it badly. Today, people remember the Edsel as Ford`s biggest but not only failure.