12 of the Car Industry’s Biggest Flops, Scandals and Mistakes 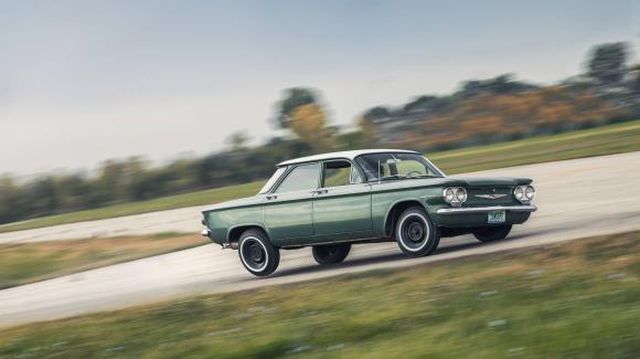 Even though there are successful models, legendary cars and influential, innovative vehicles, the truth is, the automotive industry is not always successful. Over the years, the American and global car industry has had its share of embarrassing mistakes and bad designs. Often, they release those simply terrible cars to the market and soon received terrible reviews.

Sometimes car corporations were involved in bad decision making, cover-ups or scandals they couldn’t hide. Thankfully, some journalists or consumer groups brought them to light. But those mistakes are important parts of the evolution of the car since they taught some valuable lessons. The best car companies have learned by their mistakes, introducing improved models and better concepts.

Although they sorted out their mistakes, the buyers learned that advertising is not always true. Sometimes, behind the high dollar commercials and celebrity endorsements are bad engineering and poor-quality products. So, keep reading to learn about the industry’s worst and most embarrassing mistakes and cover-ups. Perhaps you owned some of these vehicles or even considered buying them. 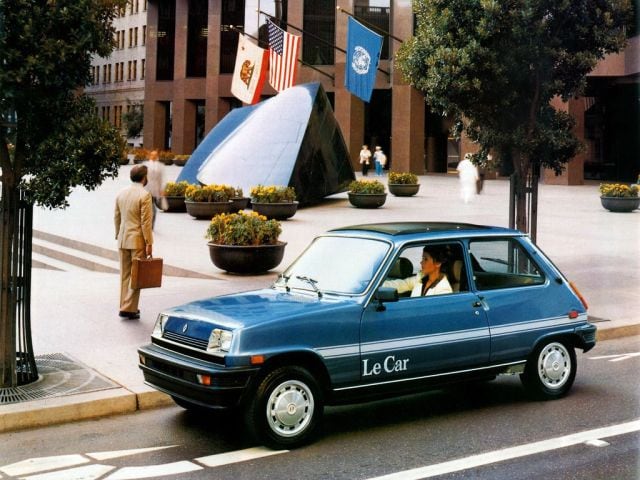 Back in the early ’70s, economy models were popular, so some foreign companies started importing cars to America in significant numbers. The French company, Renault, was present in the U.S. They thought it would be a great idea to send their new supermini, the Renault 5, to America. They called it the LeCar, and they wanted it to compete with the new Volkswagen Golf/Rabbit and other Japanese imports. However, there was a problem.

U.S. safety standards imposed the use of different bumpers and grilles. But the 1.4-liter four-cylinder engine only developed 51 HP in U.S.-spec models. Painfully slow, strange in design, small and badly put together, the LeCar soon became the subject of many jokes. People considered it to be the worst choice in the compact car class. Renault struggled to sell the LeCar and eventually pulled out of the market. Despite the success of the Renault 5 in Europe, the LeCar was a terrible failure in the eyes of the American car public.