The Mustang is soon to be extinct…

What is it about Ford Mustangs that makes their drivers crash them so often? Maybe it’s the somewhat lightweight body combined with such a powerful engine, or perhaps its the driver’s fault.

Either way, we seem to see the Ford Mustang involved in far more viral videos for the wrong reasons than any other car. Perhaps, in terms of percentages, its not as common as we think. Given the fact the Mustang is the best selling muscle car, are we simply seeing more because there are far more ‘Stangs on the road?

Back in the day, Ford Mustangs were regarded very highly. Featured in Hollywood movies from their release year, all the way up to present day, they truly are an iconic muscle car classic.

Whichever way you look at it, Mustang drivers have a bit of stigma attached to them nowadays. As a result, we see an increasing amount of ‘Stang crash videos surfacing daily. Today we’ll delve in to some of the most shocking, funny and crazy Mustang crash videos.

Enjoy our list of the top five Ford Mustang crashes caught on video! 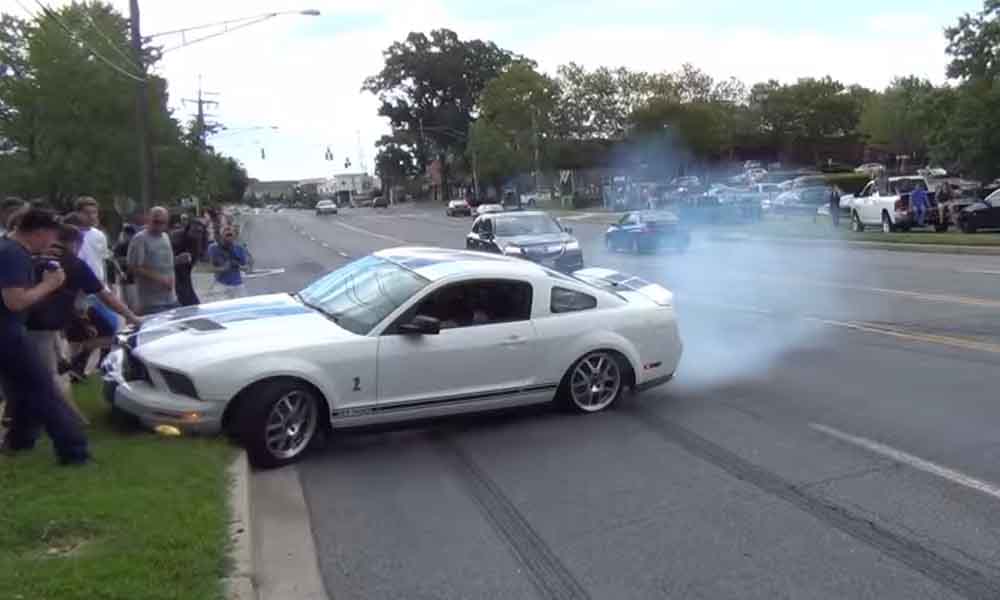 Captured by a roadside enthusiast at a cars and coffee gathering, this white Mustang got very lucky indeed. Although he likely caused thousands of dollars of damage to his car, he could well have killed the people on the grass verge.

Check out the infamous video:

Thankfully nobody was seriously hurt when the GT 500 spun out of control. The video has got over 1.3 million views on Youtube alone, many more on Facebook, and contributes to the growing bad reputation of Mustang drivers in general.

Is this a fair judgement to be making, though? 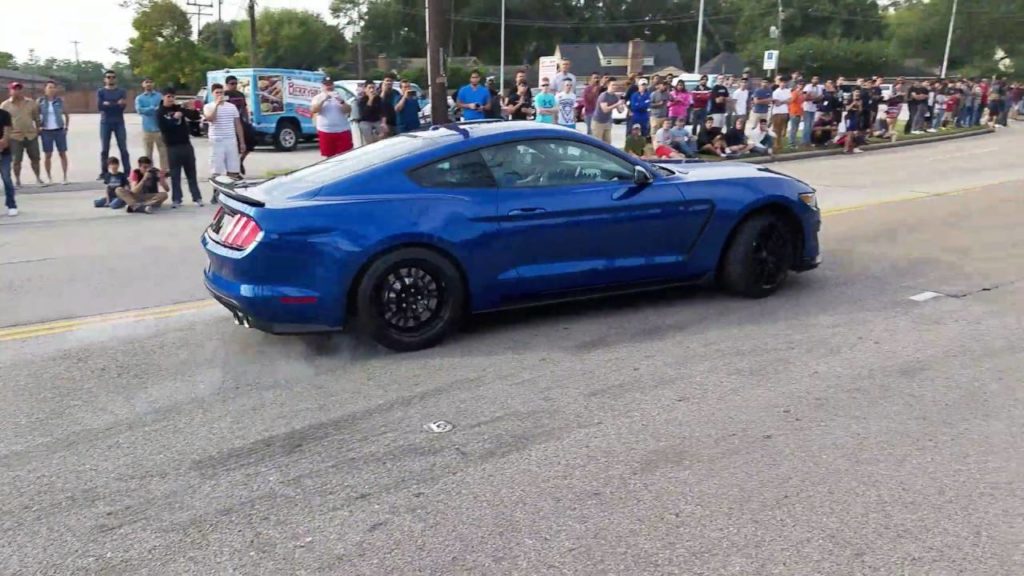 Yep, you read it right, another Ford Mustang goes bang at a cars and coffee gathering. This time it’s a GT350, and an equally large gathering to capture the epic fail on film.

Watch as this guy gets humbled by his rear wheels:

Is it only the modern Mustangs involved in these embarrassing crashes? 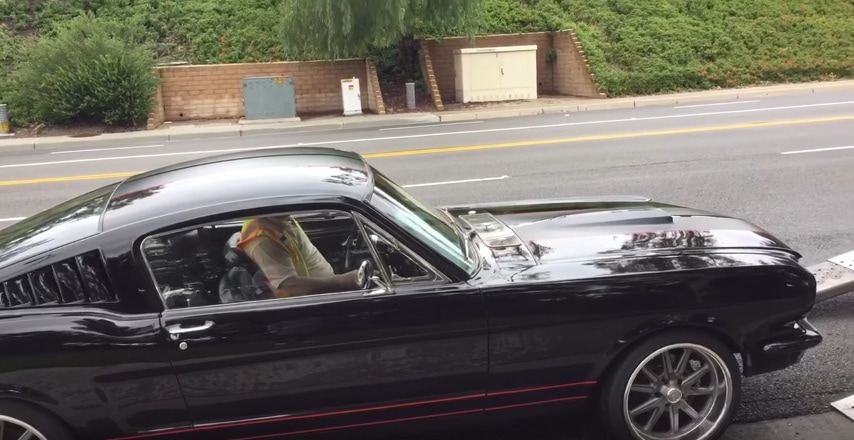 There’s simply no excuse for this one. Driving a 1965 Mustang in a straight line, up a ramp, for around two metres is not a hard task. Somehow, this bumbling numb skull manages to dismount the ramps, and clatter this beautiful classic against the loading truck.

There’s your proof that its not only new Mustangs that crash, but its back to the regular programme on the next page… 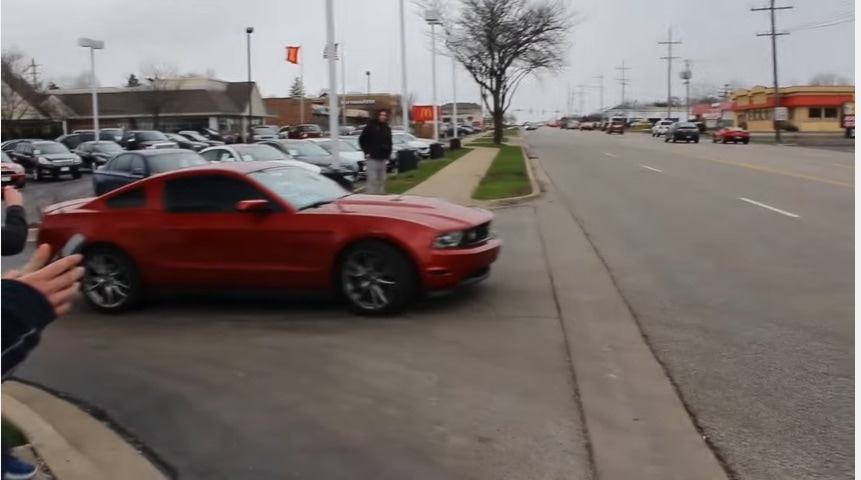 Somehow this Mustang owner manages to lose control in a seemingly simple situation. Perhaps the attraction of burning out in front of the cameras was too great. Either way, he became a viral video for the wrong reason:

You are going to love the item on the final page… 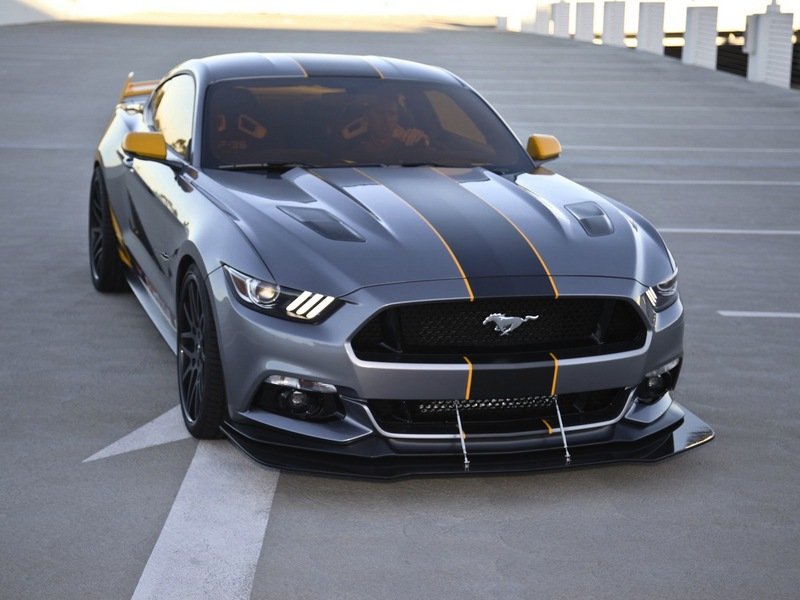 As a bonus, here’s our appeal to ‘save the Mustang’ featuring a bunch of ‘Stang crashes.

Enjoy, and thanks for reading!

50 Worst Cars To Come Out Of The New Millennium
POPULARCameron EittreimMay 25, 2022 46: Pontiac G6 The G6 was probably one of the most heavily marketed cars to...
- Advertisement -
Advertisement
Please wait 5 sec.