40 Extravagant Cars Jay Leno Has To Get Rid Of 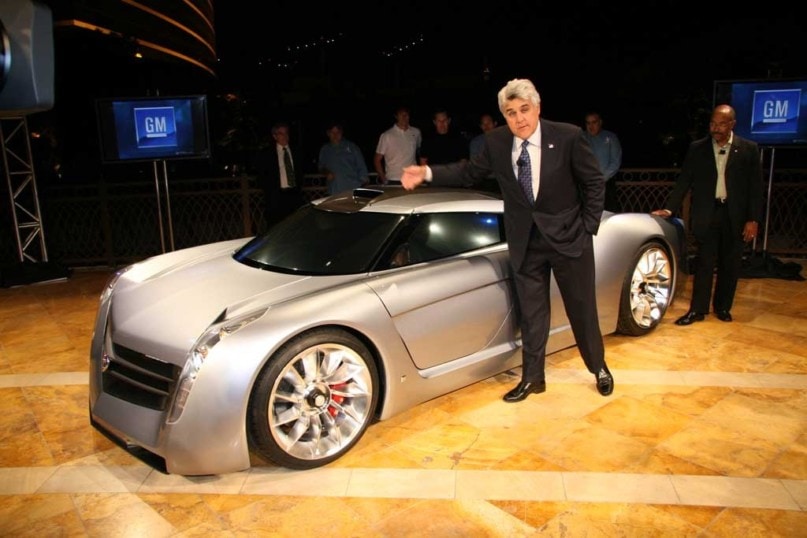 His Youtube TV show garners millions of views, so these cars clearly resonate with auto fans around the world. There’s a car for just about every taste, but many of these cars are a bit too over the top. Even with the Leno’s fortune, there are some questionable choices in his garage. While Leno does have an impressive variety of both expensive and rare cars, we’re going to be knit-picking a few of the models. Read on below as we take a look at Leno’s extensive car collection, and 40 cars he needs to get rid of.

Leno has a lot of cars in his collection, but he has a few Dodge Vipers that worth noting. Even for a 25-year-old car, the 1996 Dodge Viper GTS is perhaps one of the most impressive sports cars of all-time. There was a huge amount of press coverage around the Viper during the nineties because the car was so revolutionary. The design of the Viper was the pinnacle of MOPAR design around this period. The GTS introduced several features that the original Viper didn’t have, such as functional windows and air conditioning.

The styling of the car was also modernized, whereas the original coupe was a bit on the bare side of things. The GTS was symbolic of its blue paint job and racing stripes, in addition to chrome factory wheels. The Viper doesn’t have things like adjustable seating but you get a car that was track-ready right from the factory. Leno can be seen at many Viper enthusiast car shows.