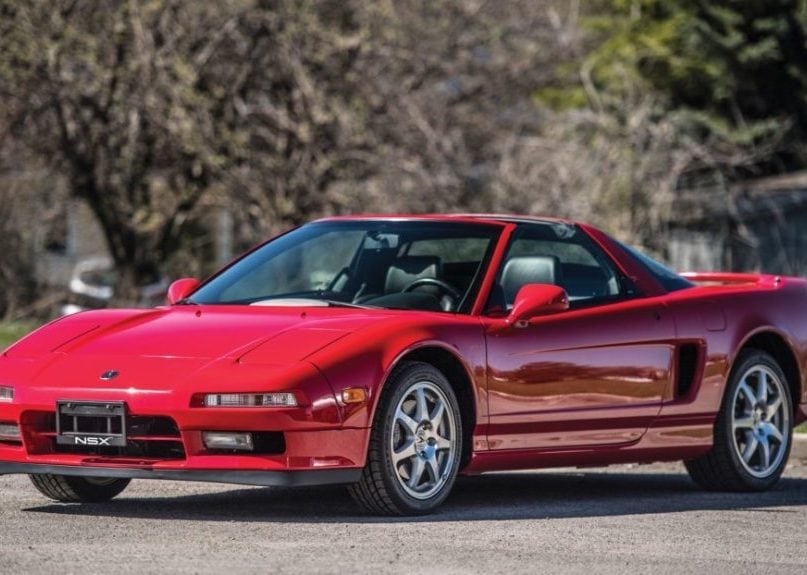 The sports car market has changed significantly since the early days of the muscle car. Sports cars became leaner, utilizing smaller engines while still delivering the fast speeds drivers wanted. Two decades have gone by since the real renaissance of the automotive industry. The rise of the sports car in the ’90s and its eventual downfall toward the end of the decade left a lot of enthusiasts scratching their heads.

But there is a good deal of fast classics that came out of this decade. Some of these cars you might be familiar with, such as the Acura Integra. Others, such as the Plymouth Prowler, are long forgotten, and for good reason. Nevertheless, we took a look at 40 obscure ’90s sports cars that drivers have fallen out of love with via Road and Track.

There was a time where the minivan was the most popular car on the road. This was before the crossover wave and the SUV boom. The Dodge Caravan was the car-based people hauler that turned Chrysler’s fortunes around. This car was at the peak of popularity during the nineties as Chrysler rolled out a revised model with innovative features such as dual sliding passenger doors. Sadly, as the turn of the century arrived, consumers had fallen out of favor with the Dodge Caravan, and now the crossover has taken its place.

It’s hard to pinpoint one specific thing that caused the consumer shift other than a changing appetite in vehicles. The minivan didn’t evolve much over the years and this could be one reason for the stark contrast in new buyers. There is also a far more serious competition for the Caravan than there was during the nineties. Honda and Toyota both have compelling offerings.