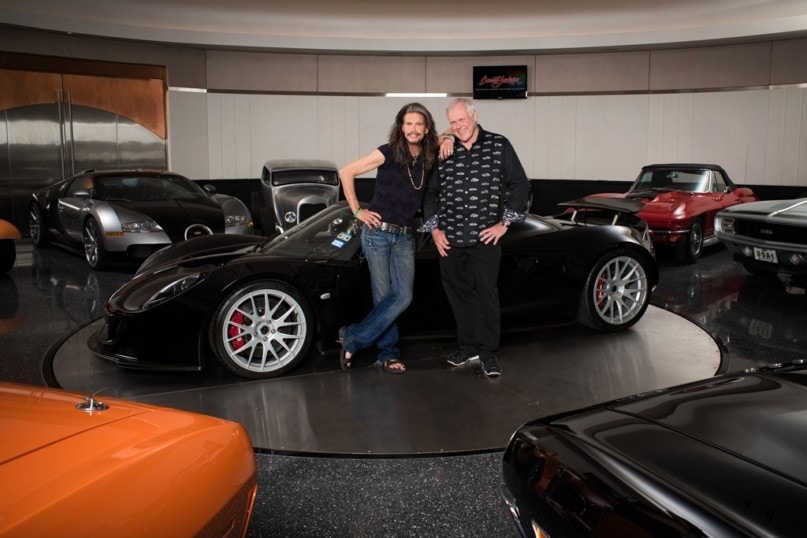 From the beginning of popular music, cars and rock have shared a connection. Cars are the inspiration for making music, but they are also one of the best signs that someone has finally made it. What says success better than a cool set of wheels or a fast, exotic supercar? Sometimes, expensive cars say more about a musician than a hit record or sold-out show. Even today, in the constantly changing music industry, cars are a great addition to the image of any musician.

The amazing cars of those famous rock stars get a lot of attention from fans as well as from car enthusiasts all over the world. So we broke down an eclectic list containing some of the most interesting rock stars and their rides. You may be surprised to learn that most of the musicians on this list are still serious collectors. In fact, sometimes their love of fast, cool cars has lasted longer than their careers. 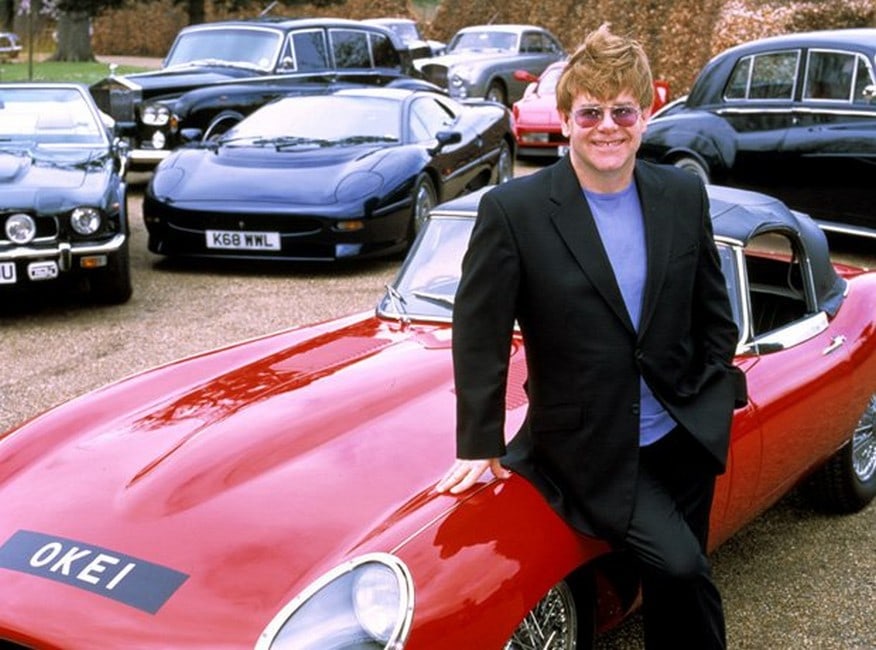 Famous for his flamboyant on-stage persona and an enormous collection of wild sunglasses, Sir Elton is also a serious car collector. As expected, Elton John collects some of the most expensive rides. 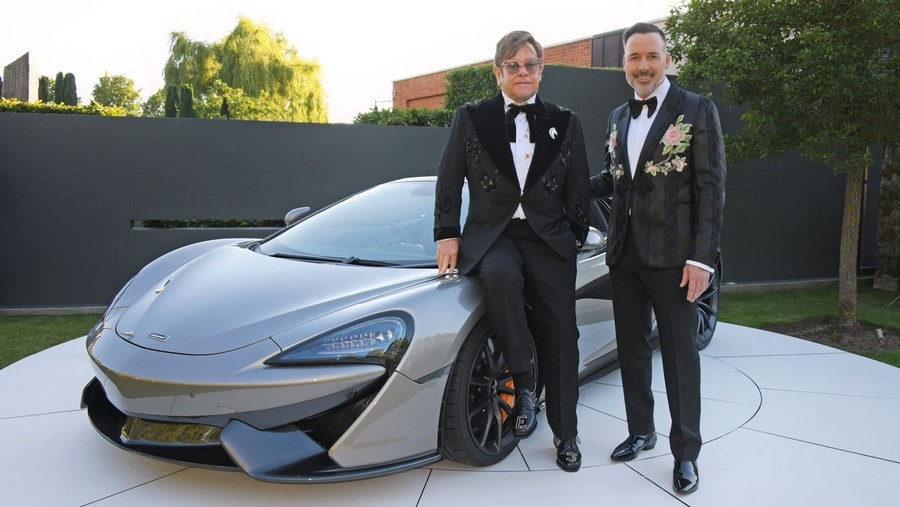 He also has a taste for some of the best British cars like Rolls Royces, Jaguars, and Aston Martin, as well as some Italian exotics like Ferrari. As a guy who grew up in the 1960s, Elton can’t forget his first automotive love: the gorgeous Jaguar E Type.