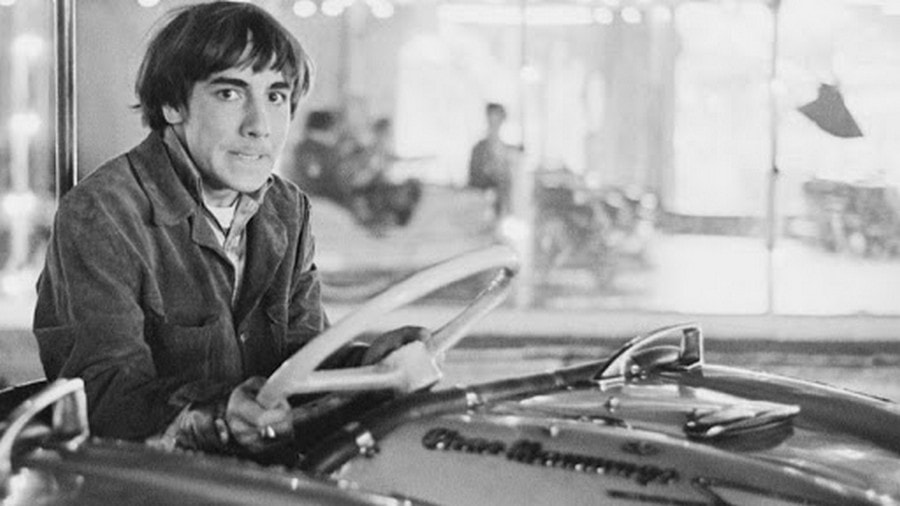 Although Keith Moon, drummer for the legendary English band, The Who, died in 1978, his musical legacy and stories of erratic behavior still live on. He was one of the best drummers in the history of rock, as well as one of the craziest rockstars on and off the stage. Moon was also an avid car collector. During the ’70s, he bought numerous cars, from the big Mercedes 600 and Rolls Royce Phantom, to various sports cars. In the later part of the ’70s, Moon developed a taste for custom hot rods, owning several interesting models. 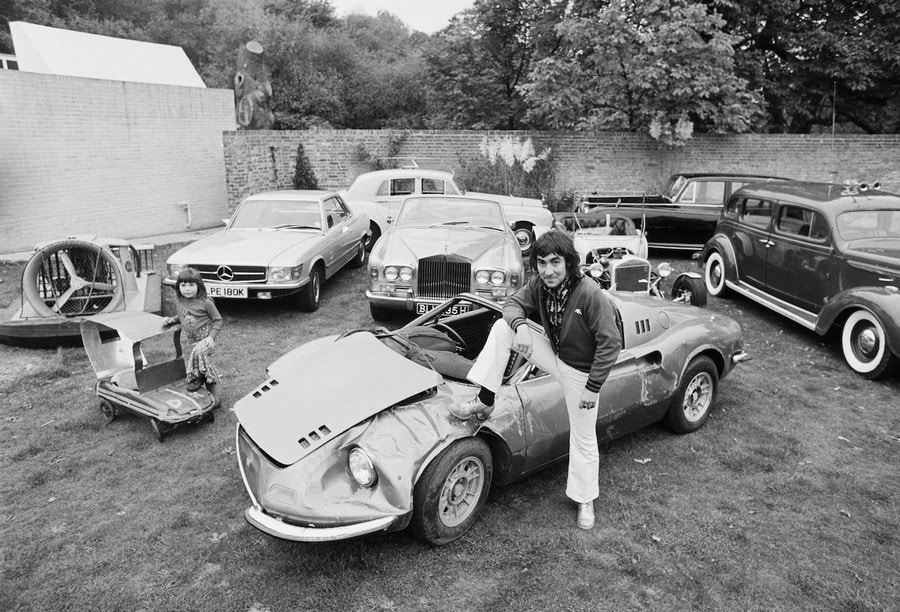 But the most memorable story is about his Ferrari 246 Dino. Keith was having a beer in a pub when he saw a group of teenagers admiring his car. He approached them and handed them the keys to his car, telling them they could take it for a spin. When the teenagers didn’t return after a while, he began walking home only to find his precious Ferrari in a ditch by the side of the road.