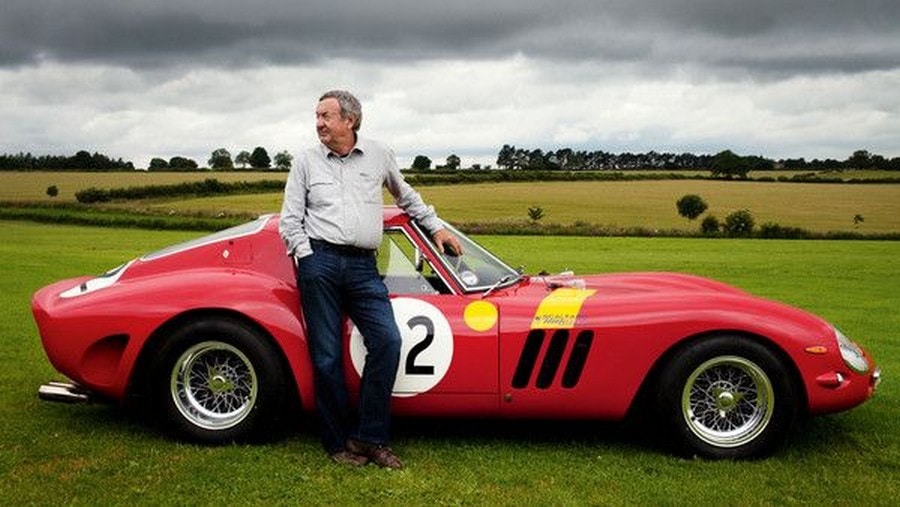 The drummer from the legendary band Pink Floyd was a car fanatic long before he became famous. In fact, he spent his early hard-earned cash on cars and started collecting them. Mason was one of the first rock stars with a serious car collection and also a maverick car expert. Back in the early ’70s, he bought numerous classic Ferraris. That was at a time when people didn’t appreciate classic cars and they weren’t as expensive as they are today. 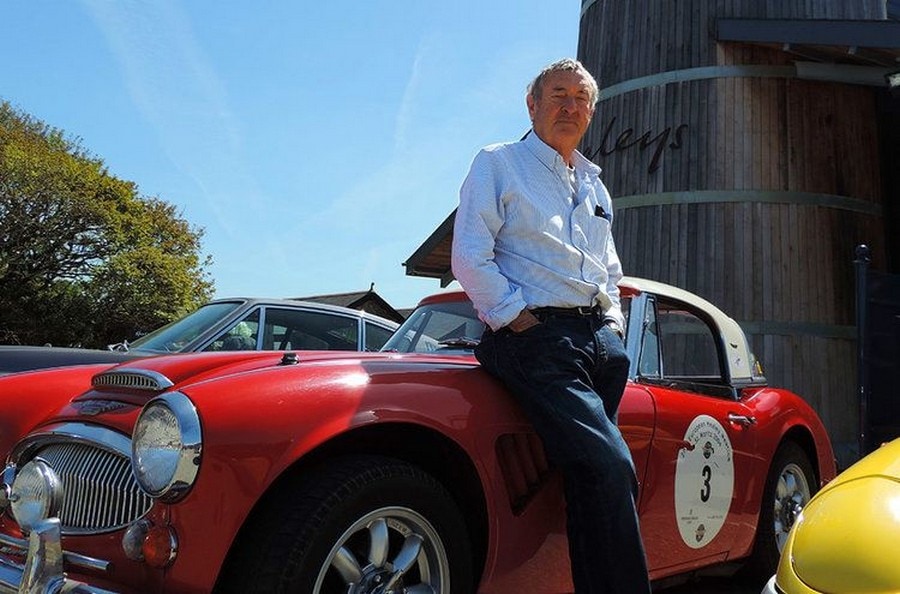 Among the cars in his garage is the legendary Ferrari 250 GTO. It’s also officially the most expensive car in the world with a price of over $38 million. Who knows how much Mason’s GTO is ultimately worth with its celebrity connection.