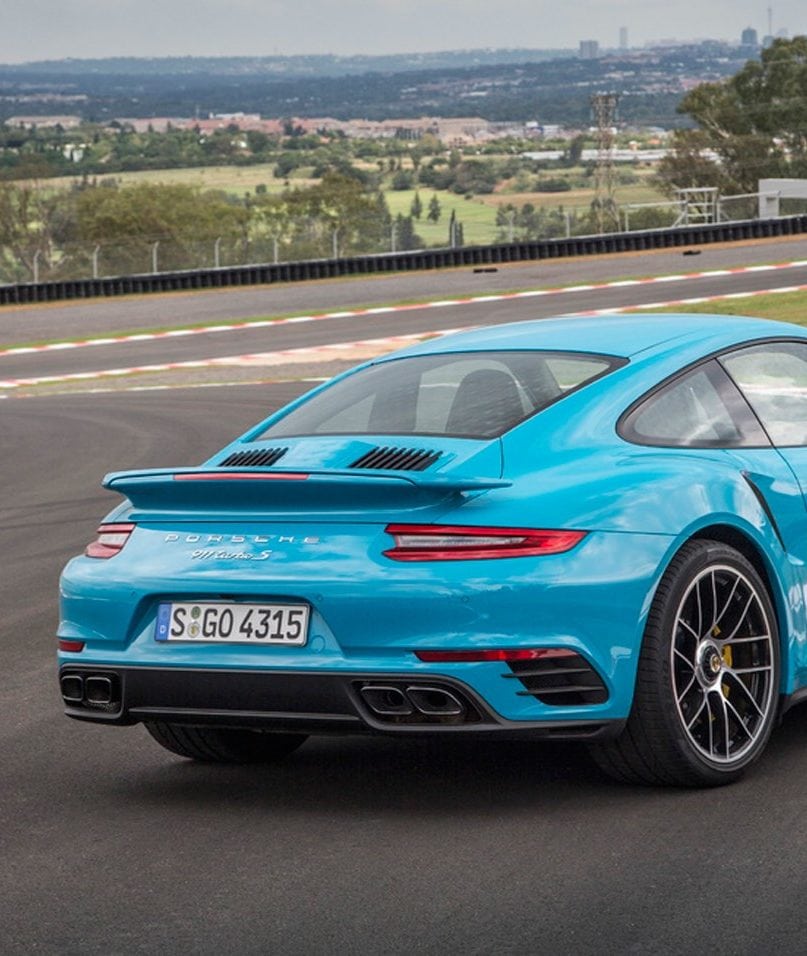 Owning a fast car in today’s market is surprisingly easy. Though, there’s a large difference between owning a fast car and owning one of the fastest cars in the world. This article uncovers the 10 quickest street-legal vehicles available for purchase and breaks them down from the exterior to what’s under the hood. We allowed manufacturers to appear on this list multiple times, in order to showcase the true results without keeping things “fair”.

We’ve also kept it an even playing field, and have only included vehicles from major manufacturers so that there aren’t any one-offs or experiments involved. There are plenty of vehicles that can achieve land-speed records, but we want to uncover the ones that could be driving through your city. Read on to see what we’ve discovered and see if you can keep up with the best. 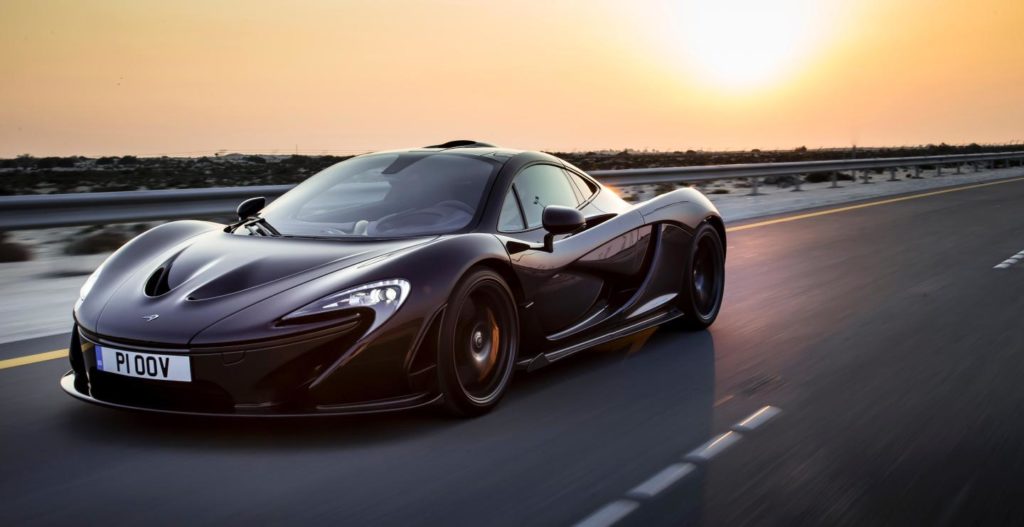 Coming in at #10 is the McLaren P1. This vehicle goes from 0 to 60 in a quick 2.6 seconds and wows enthusiasts with its sleek body lines and streamlined exterior. The hood is designed for maximum speed and the custom grille adds to its interesting vibe. The headlights were made for track days and compliment the vehicle’s sexy appearance. If spectators wait around and appreciate the P1 for a mere four seconds, they can watch the P1 hit 200.

The P1 features a 3.8-liter twin-turbo V8 plus electric motor. It has 904 horsepower and 723 pound-feet of torque, which gets it started instantly. Production of the P1 ended in December of 2015 after 381 units were created and the MSRP for it is around $1.15 Million US Dollars. It is a highly desired car due to its stopped production, so it’s certainly one to pay attention to if you’re lucky enough to spot one. 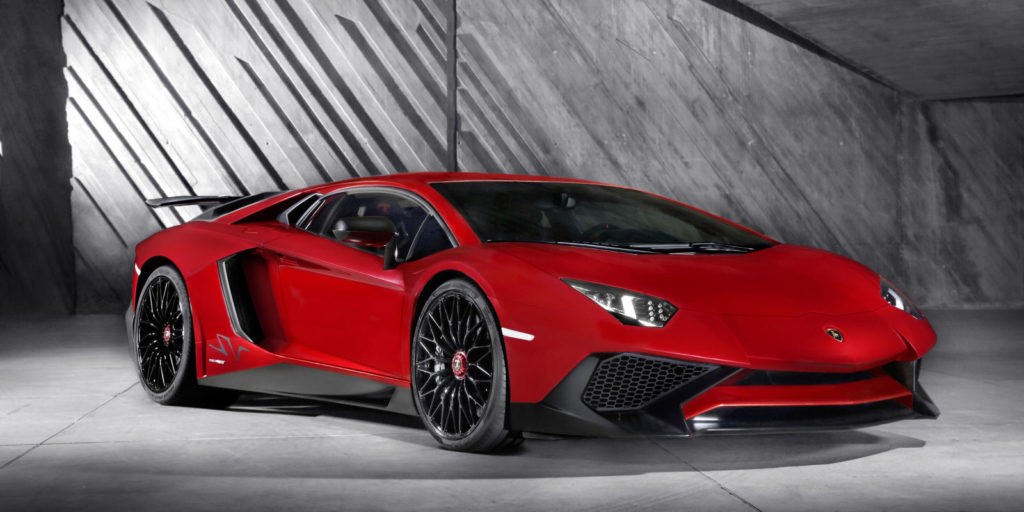 The Lamborghini Aventador goes from 0 to 60 in 2.6 seconds. It has an MSRP of $497,000 and is available in 34 different color options. Its geometric body lines are aggressive and strong, but under the hood is where it really impresses. Lamborghini famously names it vehicles in Greek Mythology inspired titles. Though the Aventador is not a known name, it resembles the characteristics of the strong, historical Minotaur.

The engine is a beastly 6.5-liter, dual overhead cam 48-valve V12. It packs 740 horsepower and 509 pound-feet of torque and is the most iconic supercar on the list with its all-wheel-drive grip. It’s impressive at a stand-still, but even more bold as it sprints into the distance.