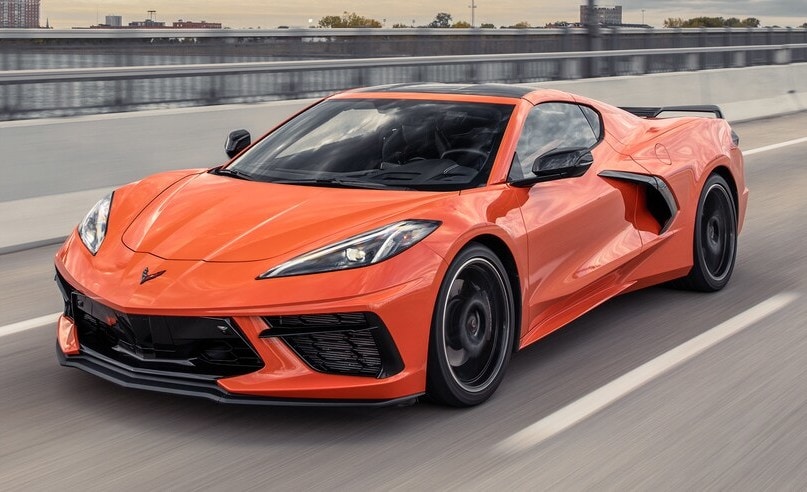 The automotive industry is an ever-changing landscape full of new vehicles vying for supremacy. Performance is a major part of the cutthroat business. Because consumers at their core want to have fun when they drive, enjoying the driving experience has become more of a focus with today’s modern generation of vehicles. More standard features are being included than ever before and cars have much more power.

Cars have also become a much more expensive investment, oftentimes rivaling the cost of a home. Whether you are a die-hard V8 fanatic or an automotive historian, there is no doubt that the last decade has been a crucial one. Driving a fast car is an exhilarating experience, and then there has been an astonishing amount of progress in the development of sports cars. Sports cars are precision-designed machines, and the last decade has been full of great examples. Read on as we take a look back at the last decade and some of the most exciting models via Thrillist:

The Urus was a new concept for Lamborghini. The brand introduced an SUV that was affectionately known as the “Rambo Lambo” back in the 80s. The Urus, on the other hand, is not so extreme. The exterior styling is contemporary and screams Lamborghini. The brand was influenced by Maserati and Porsche entering the superpowered SUV race. With the Urus clocking a 0-60 time of an astonishing 3.1 seconds, very few cars can match this.

Interior-wise, the Urus is still functional enough for a growing family. With five-passenger seating and a large cargo hatch, you still have the benefit of an SUV. It should also be noted that the Urus is capable off-road as well. The AWD version will set you back a little bit extra, but it’s well worth the cost of admission.