I there anything more irritating than tailgating drivers at stop signs? Well, probably yes, but in terms of the most annoying drivers, tailgaters are definitely right up there. Moving us nicely to today’s story…

Which supercar is better, the Lamborghini or the Ferrari? That’s a debate that’s been roaring between supercar owners and fanatics for years. 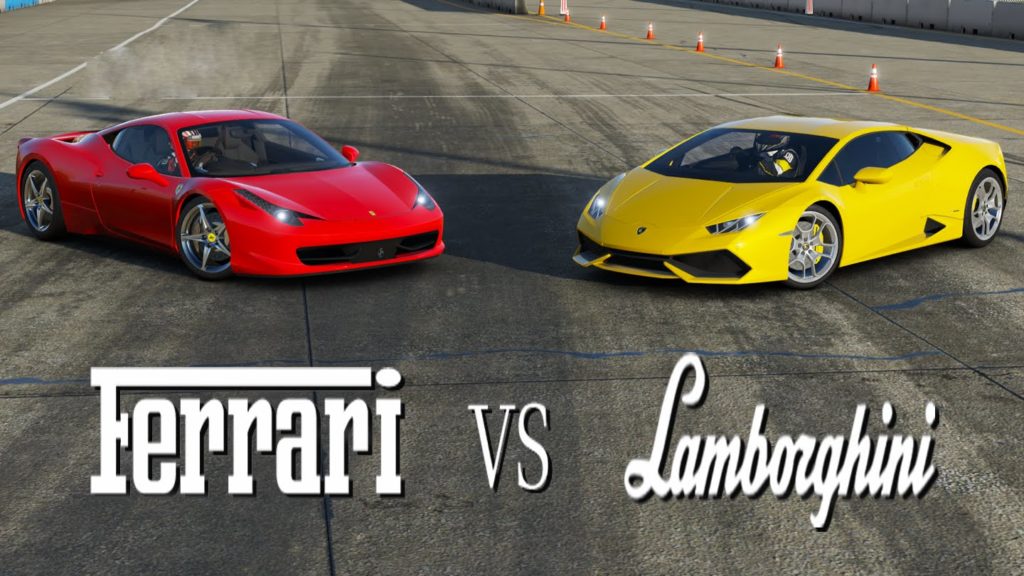 Who Would Win In The Streets?

Obviously a good old fashioned race would decide which cars was better on a track, but it’s not all about performance. Sometimes you need a more realistic test, so why not take it to the streets?

During this viral video, the Lamborghini driver is minding his own business. Suddenly he’s tagged by a Ferrari driver, who wants to get up close to the Aventador for a good long look.

This turns out to be quite a bad idea: 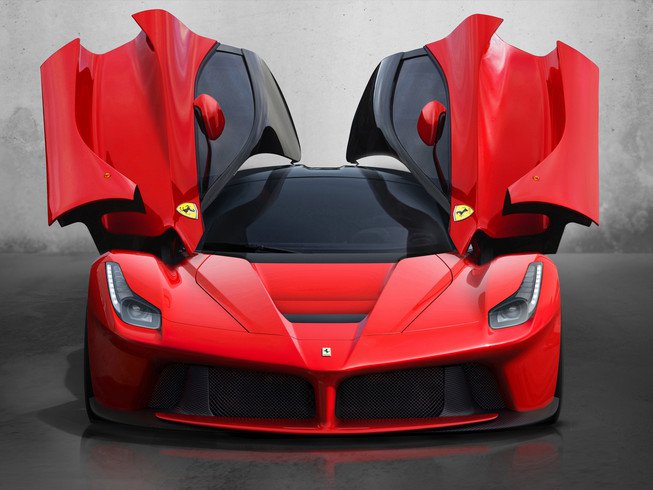 For posterity’s sake, we’ll take a look at some of the good points of the Ferrari. Typically, if you take the owner out of the equation, these red rockets are pretty amazing vehicles.

Unfortunately we couldn’t find a video of a Ferrari spitting flames on a Lamorghini, but we did find some hilarious comments on Reddit about the first video:

I gotta get that option on my navigator, I hate when idiots get right on my bumper at a stop sign / light.

Jay Leno has a helicopter engine powered motorcycle that has exhaust so hot it melts tailgaters front bumpers at stop lights.

They said their new cars won’t do it anymore. It was cool at first, but then people started modifying their cars to shoot bigger flames and that’s when the cars started catching fire.-In layman’s terms: When something is idiot-proofed, smarter idiots will arise.

Thanks for reading, see ya next time!