Cars and Guitars: 20 Best Songs About Cars and Driving 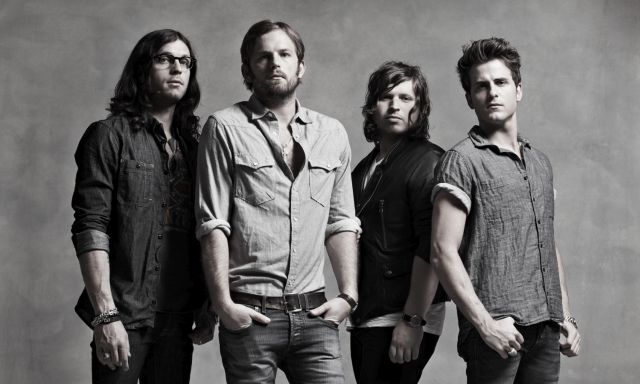 Even though cars are much older than rock and roll, the expansion of hot rods, drive-ins and the custom car culture perfectly corresponds with the birth of popular music. Simply put, the car culture and rock and roll were born at the same time. So, it was totally logical those two 20th century inventions go hand in hand. For the generation of people born just after the Second World War, a car was a symbol of freedom, independence and youth. And the new rock and roll music was the perfect soundtrack for that.

Cars have been the topic of many popular songs over the years. There is no music genre or style that hasn’t been influenced by cars or driving. The combination of finding yourself behind the wheel of a fast car with the right tune playing on the radio is one of those memorable moments every driver loves to experience. Even today, in a music world totally different from the early days of rock and roll, artists include driving themes in their songs.

The famous American novelist, Hunter S. Thompson, said it best: “On some nights I still believe that a car with the gas needle on empty can run about fifty more miles if you have the right music very loud on the radio.” So here are 20 songs from the archives of popular music that are proof of the unbreakable connection between driving and music.

Keep reading to remember some of those legendary tracks and learn some interesting things in the process. You may want to add these hits to your playlist, get behind the wheel and keep those speakers blasting. 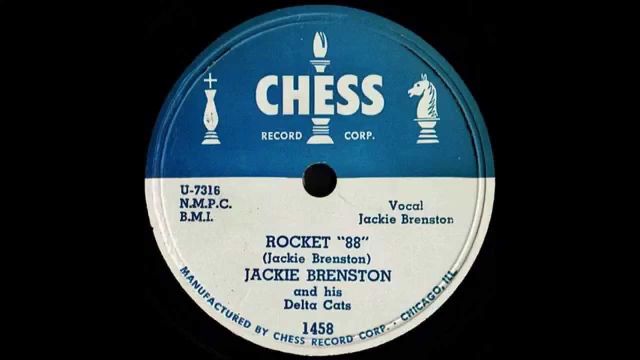 Music historians agree that this Rocket 88 single they published in 1951 was the first true rock and roll song they ever made. Interestingly, the pioneering rock song was about the first muscle car ever – the 1949 Oldsmobile 88 with the famous Rocket V8 motor. You can say that this was a match made in heaven. In just a few years, rock music would revolutionize the culture and muscle cars would dominate the car industry.

Although Jackie Brenston released this song, the Kings of Rhythm, a local blues band from Mississippi performed it. This fact wasn’t widely known to wider audiences despite the success of this track. One of the founders of the band was Ike Turner, husband of Tina Turner, who went on to become famous as part of the successful music duo, The Ike and Tina Turner Revue. Ike died in 2007 and no one knows if he ever owned a classic 1949 to 1951 Oldsmobile 88 Rocket.