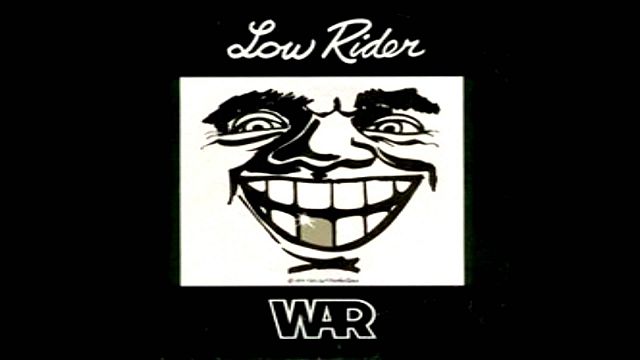 The first mention of the lowrider car culture in mainstream music was War’s 1975 single from the album, Why Can’t We Be Friends. The funk band, War, was a popular West Coast music group with their ears to the streets who recognized the uniqueness and colorful image of lowrider cars.

The video for the song features numerous lowriders cruising the streets of L.A. The lyrics perfectly reflect the Chicano culture, which was underground in those days. They featured this song is featured in many car movies, most notably in the remake of the cult classic, Gone in 60 Seconds, starring Nicolas Cage and Angelina Jolie.