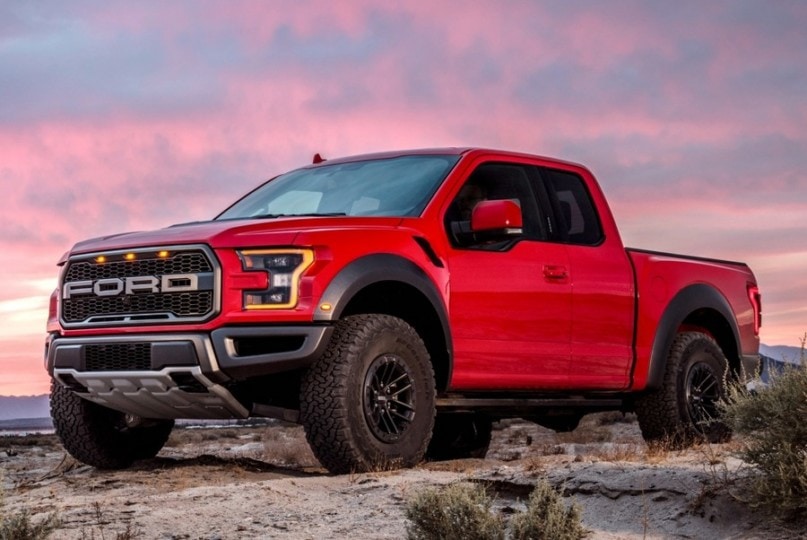 Ford Motor Company is regarded as arguably the top automaker in the world. The company has had hit cars such as the Mustang and the Explorer. But like almost every other major company, Ford has had its fair share of flops. Most notably among the cars it regrets making are the Pinto and more recently the Contour.

Ford has done a great job of innovating, and although reliability has waned in recent years, the company is making a comeback. We are going to be taking a look at 35 vehicles that Ford probably regrets. Read up on the worst Fords via Motor Digest here.

The minivan boom was pioneered by one automaker, Chrysler. But other automakers wanted to get in on the fray as well. Ford was one of the first to introduce a similarly-styled minivan, the Aerostar. You probably remember seeing these things in line at school. While not as popular as the Dodge Caravan, the Aerostar was designed to appeal to the modern family who was looking for affordable transportation. The great thing about the Aerostar was the fact that the van was fairly tough and rugged. Conversely, the Aerostar was incredibly ugly and unreliable which lead to thousands of unhappy consumers.

Ford has never been particularly frank about the 1980s and ’90s, and that’s because the vast majority of the cars from this era were built with shoddy quality. Driving an Aerostar is like taking a trip back in time, the van is completely nostalgic. Big boxy vans were the birth of the movement, but the minivan had changed that. The styling was similar to the Chevy Astro but Ford had its own take on the styling. The other domestic automakers were not ready to get behind a full-on minivan, and that is obvious with this one. Still, the Aerostar is probably one of the most memorable cars that Ford regrets making.