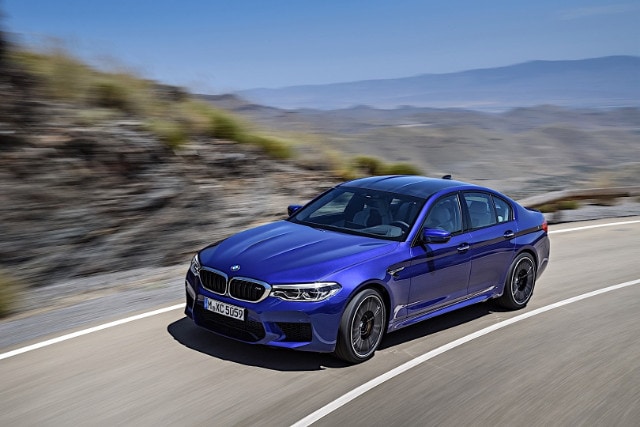 For decades, the BMW performance division, M Power, was all about the perfectly balanced chassis and rear wheel drive. But modern times and a whole lot more power demanded innovative solutions. So they presented the newest generation of its legendary muscle sedan in the form of the M5 with the special all-wheel-drive system as standard.

The purists will attack BMW for abandoning its rear-wheel-drive roots but frankly, the new M5 needs this kind of system. With 600 HP coming from its twin turbo 4.4-liter V8, the rear-wheel drive system can’t cope. Simply, with so much power and torque, going four-wheel drive is the only way if BMW wants to remain on top of the performance sedan world. 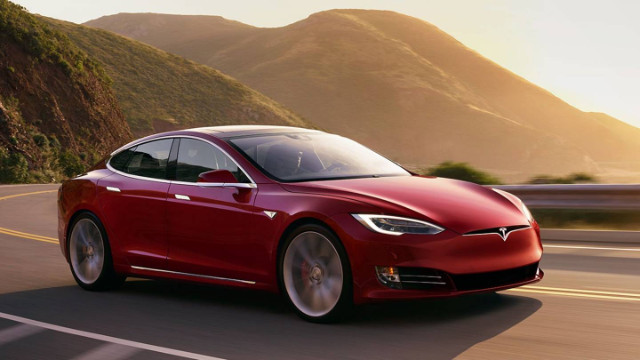 The Model S is not the first car that Tesla produced but it is by far the most globally popular and influential. It is the first fully electric sedan they produced in significant numbers. In fact, this car singlehandedly created the electric car market. They introduced it in 2012. But since then, the Tesla Model S production has passed the 200,000-example mark.

And that makes it the most advanced and successful electric vehicle in the world. The Model S is not only famous for its pioneering construction, but also for its unusual features, many of the industry’s first. With its unbelievable performance, it was a controversial vehicle when they released it.

Also, the Model S is a symbol of progress and forward thinking. One of its most important features is its AWD system, which is totally different from its gasoline-powered competitors. Tesla’s AWD consists of four electric motors that independently power each wheel. Interestingly, they are controlled by a highly advanced system for perfect traction and road holding.

You now know about 18 of the most influential all-wheel-drive cars they ever made. Which one of these spoke to you? The best news is, the AWD will continue to evolve and become mainstream in modern cars.