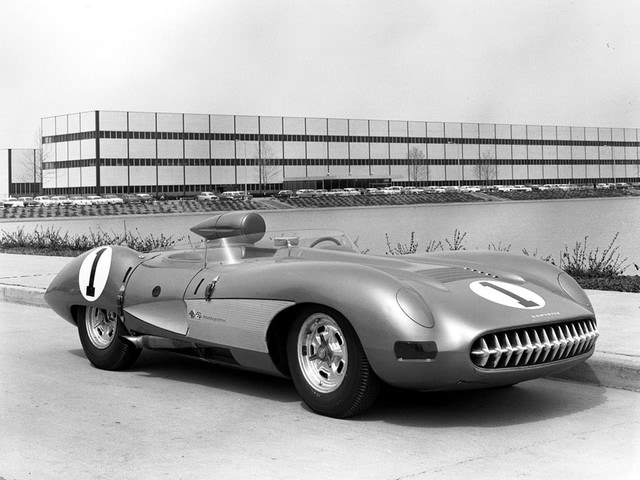 They revealed the Corvette SS in 1957 as a fully functional racing car. In fact, Zora Arkus Duntov, the “Father of the Corvette” developed the car himself. Duntov was a racer, so he always wanted to create the ultimate competition version. The GM management allowed him to start a racing program and the SS was the first car he introduced.

The Corvette SS featured many firsts. Also, it was a capable racing car, setting the track record at Sebring International Raceway. But most importantly, the SS was the first in a long line of racing Corvettes that dominated race tracks all over the world.