14 New Cars You Should Avoid Buying 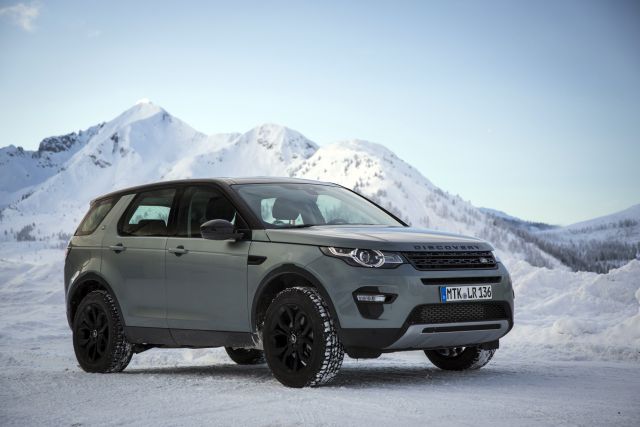 Land Rover is a brand that almost single-handedly created the SUV segment. Over the years, they introduced numerous models that just added to the colorfulness of this class. When they introduced the latest Discovery Sport, car enthusiasts thought of it as another Land Rover home run. But, it looks it is not the case.

The new Discovery Sport is a pricey offering with the base cost starting at almost $38,000. For that kind of money, buyers shouldn’t expect a well-equipped model. It has a slow infotainment system, a harsh ride and a weak, four-cylinder engine. Suddenly, other cars in the same class seem to be far more refined and better than the legendary Land Rover.

Simply, Land Rover Discovery Sport is not as good as its price sugessted it would be. The competition in mid-size SUV segment is very tough and Land Rover just needs to offer better product in order to keep its reputation 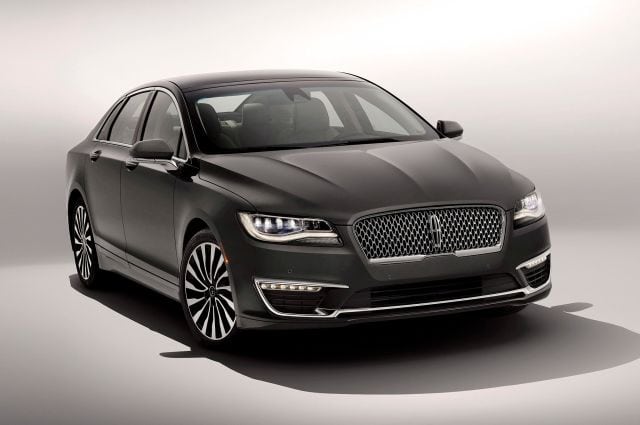 With new Continental and Navigator models, it looks like Lincoln is back. After years of being a second class luxury brand with little more than rebadged Fords, Lincoln is finally presenting interesting products worthy of their names.

However, before you can enjoy the Continental and Navigator, you need to think about the old MKZ. This is an older model with a fresh restyle that gives it a new look, but doesn’t hide the outdated construction.

The MKZ is somewhat slow, outdated on the inside and has fewer options modern buyers want. Also, there is a question of the poor interior quality, so Lincoln as a brand has to do something about that. 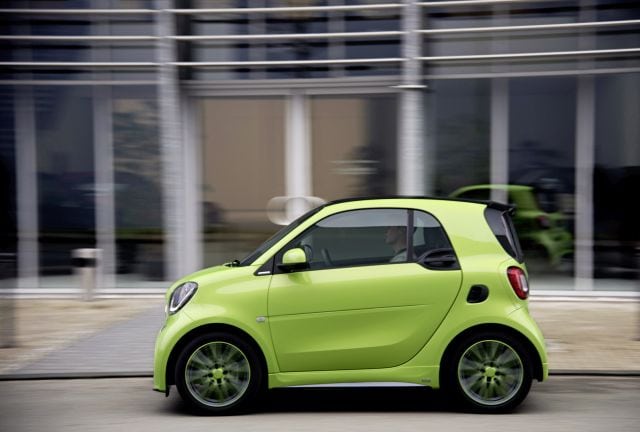 A fresh solution to the problem of urban transport when they first released it, the Smart ForTwo is now in its second generation. It has an improved design and mechanics, but is it enough for demanding car customers? Not exactly – the Smart ForTwo is still the smallest real car people can buy. It is still kind of a fashion accessory you can park wherever you want. However, it is not the best way to move around.

The standards of the market have moved on since they released the first Smart car. Today, the new ForTwo fails to convince buyers it is the best city car they can own. The biggest problems are a harsh ride and slow acceleration, especially if you choose the EV model.

Simply, you cannot have a comfortable ride in a car this short. Smart tries to hide the fact with suspension modifications but still, they haven’t been able to improve the ride. 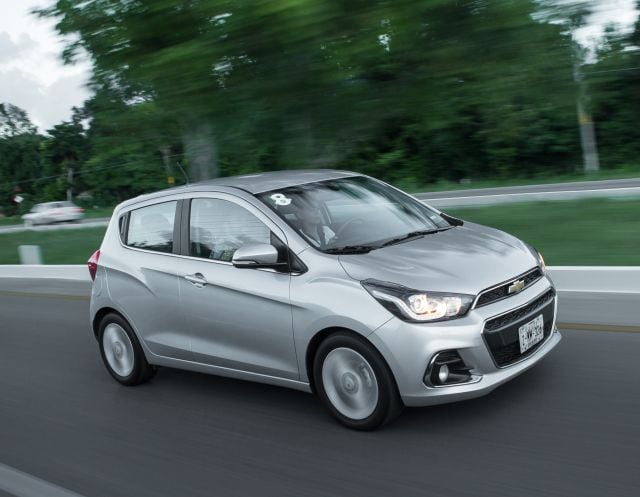 The Chevrolet Spark is a diminutive city car with four doors, a tiny trunk and a small engine. It is ideal for driving on crowded streets and parking in tight spaces. Due to its low price and interesting features, it has been popular, especially with younger buyers. But, it is not exactly the best in class with a few annoying flaws.

The Spark is uncomfortable, which could be expected for such a small vehicle. The interior is cramped if you are above six feet tall. The lack of trunk space can be a problem on longer journeys.

The fuel economy is lacking because the Spark averages 31 MPG, which is not the best. In this segment, you can find better driving, more comfortable and gas-efficient cars for the same amount of money. 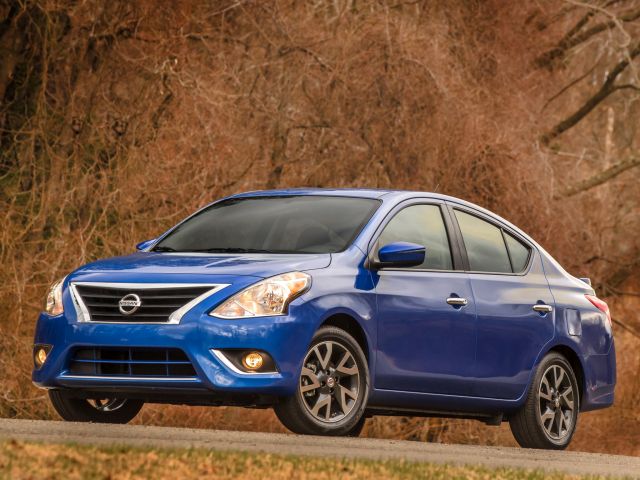 The compact sedan market is full of interesting cars from the domestic as well as import brands. The Nissan Versa Sedan is one of the models that is a common choice in this segment. However, it is not a particularly good car and most car experts don’t recommend it. The first problem is its design.

First, compared to other Nissan cars, the Versa Sedan is ugly and disproportional in appearance. Second, the interior is below the standards of the industry, both in quality and features. Third, the Versa is famous for engine issues that have plagued this model from the beginning. Most consumers wouldn’t want to drive an ugly car with a bad interior and faulty engine.

The next time you go car shopping, remember these 14 new cars you should avoid buying. Although you may want to save money, you don’t want to skimp on safety, fuel economy or performance.