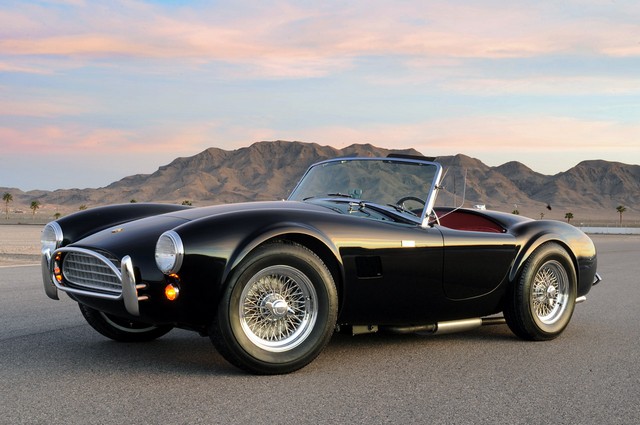 The story of the Shelby Cobra 289 is a widely known one, but it’s still interesting enough to tell again. In 1962, Shelby used an AC Ace body and installed a Ford 289 V8, creating one of the first Anglo-American hybrids. And it was one of the best sports/racing cars of the period. Soon, the Cobra became an enormous legend among car enthusiasts. But due to its limited production and high collectivity, the prices at the auctions go well over $1 million.