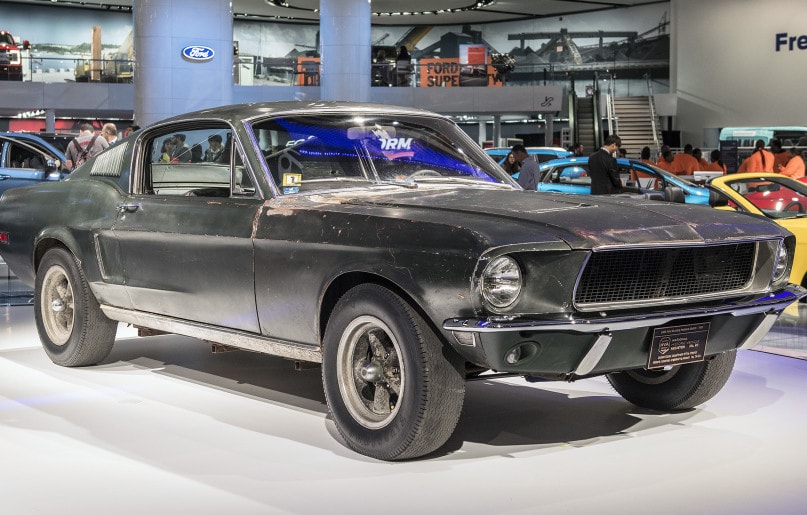 Everyone knows how globally popular the Ford Mustang is. Ever since its introduction in 1964, the car has always been among the best-selling Ford products. It is also one of the best-selling affordable sports cars ever. Today, more than 55 years after the premiere, the current Mustang generation sells like hotcakes. But it’s older Mustangs that are one of the most sought-after classic cars in the world.

The Mustang has reigned supreme for more than half a century, which is an unprecedented success in the car world. Over the years, Ford has produced millions of them. Most Mustangs were plain four, six, and eight-cylinder models. But there were also numerous special editions, limited production models, and homologation specials. Companies like Shelby American, Saleen, Roush, and Steeda also produced unique models that they based on regular Mustangs.

Those cars were beyond anything the average customer could get from a Ford dealership in terms of specifications and prices. So, it is logical that special Mustangs would cost more, but how much more? Most people would probably be amazed at how much higher their prices are today. Read on to learn about 20 of the most expensive Mustangs they ever produced. 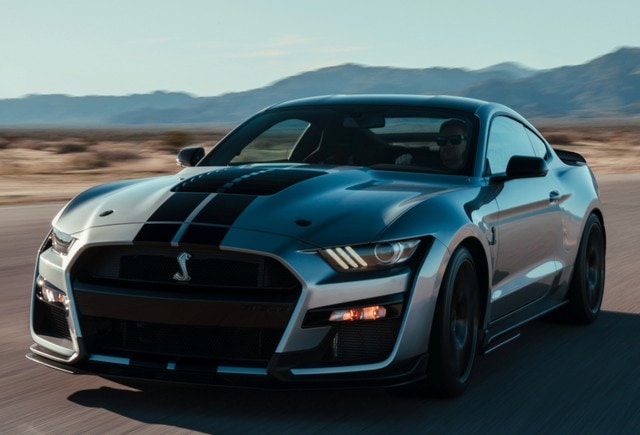 It seems that every new generation of the Shelby GT500 pushes the envelope even further. Those GT500s deliver so much power that it is hard to comprehend. Just look at the latest 2020 model. The massive 5.2-liter supercharged V8 engine delivers a mind-blowing 760 HP. It goes to the rear wheels through an intelligent 10-speed automatic transmission. 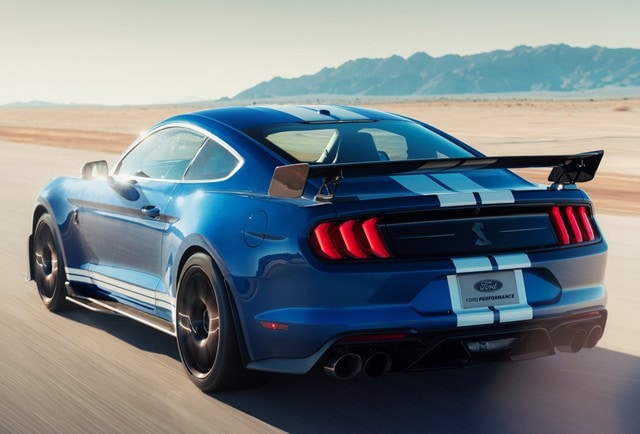 This exciting combo makes the new GT500 the perfect combination of old-school muscle and modern technology. The result is even more astonishing. It only takes 3.3 seconds to get to 60 mph with a 180-mph top speed. Of course, such firepower comes with a hefty price tag. In this case, it costs almost $107,000 fully loaded.