Even though the most expensive cars in the world are those mid-60s Ferraris and other Italian exotics, American manufacturers rate high on the high roller list. In fact, some of the classic American cars and significantly important vehicles can reach well over $10 million, which is an insane amount of money.

Since the American car represents a wealth of makes, models and designs, there are plenty of cars with high price tags. However, this list contains the 15 most expensive cars according to recent prices on automobile auctions all over the world. So, read on to find your favorite one, just in case you win the lottery. 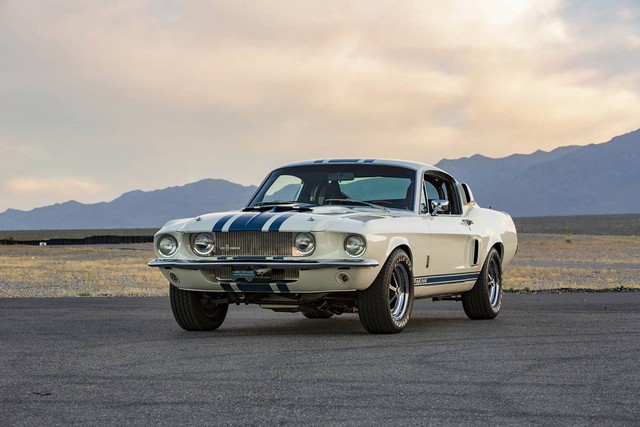 Interestingly, they produced this unique Shelby GT500 to be a rolling laboratory. Ford wanted to showcase the possibilities of the Mustang platform, as well as for testing Goodyear’s “Thunderbolt” tire line. It had Le Mans-winning GT 40 race engine, special transmission, suspension and tires.

And they only built one of them. There were plans for a limited production run, but the proposed price was over $8,000. And that was an enormous sum in the late â€˜60s. Recently, this sole example sold for a mind-blowing $1.3 million.